Get helpful tips, recipes, and fitness facts in your inbox, monthly.

Sign Up Now!
For Email Marketing you can trust.

In Gratitude of signing up, A FREE PDF Download . link is sent to you.
The FREE PDF includes:

- Formula to Healing Success
- What is Healing With Juices? 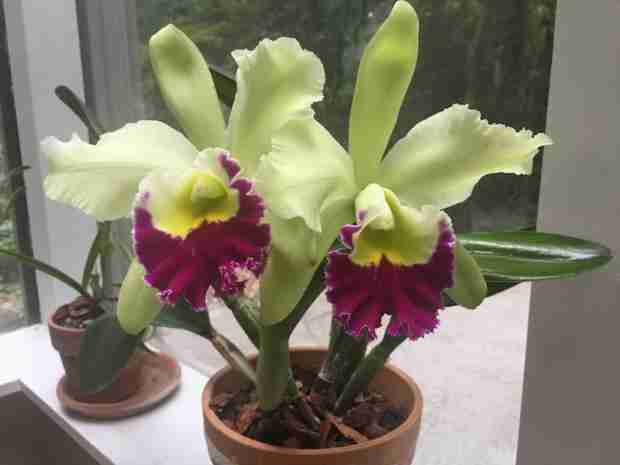 “For 7 months I felt like I was dying,” Terrance told me.

Beginning in late August-early September 2017, his extreme low back pain and frequent urination kept him sleepless during the night and miserable by day.

He went to eight doctors and had several CAT scans and numerous X-rays. Doctors had tried three different medications in December but no drug could cure him. Despite his excellent health insurance he ended up paying over $1,000 out of pocket.

Before he started feeling bad, Terrance was so fit he had worked out two to three hours a day, seven days a week, in a local gym.

Not only did he serve the public in his job as a police officer, he kept in tip top shape to meet the demands of working in one of the world’s toughest cities.

But all that working out, all that necessary preparation for his grueling job, came to a grinding halt. In seven months he had not been able to go to the gym even once.

“I told them I drink a gallon of water a day. I did the fruit smoothies and did a cleanse. Nothing helped until I talked to you.”

Finally on April 9, 2018, Terrance M. had a medical intuitive reading with me.

He had spent hours and hours googling intuitive healers on the internet and Youtube and reached out for a telephone session.

He spent $150 for a one-hour medical intuitive reading.

“I think I had one email with somebody else but I wasn’t satisfied,” Terrance recalled.

Not only did I immediately identify what was wrong, I also advised him what he could do to get better using natural healing remedies.

“When you told me about the watermelon I was skeptical. But I was desperate so I did everything you said.”

“You gave me my life back.

“Within three days of our session I felt 80 percent better after seven months of suffering.

“AWESOME! I tell everybody!

“I had no sleep because I was peeing seven to eight times a night every night.

“I had brain fog because I was sleep deprived.

“It was interfering with my whole life. I didn’t want to go out and socialize. I was not doing the best job I could have done.

“I would mess up administratively on reports because I couldn’t focus.

“When it came to stupid little administrative errors with paperwork I would check the wrong box.

“I couldn’t be the person I wanted to be.

“But I couldn’t because I was always in pain.

“I hid it as much as I could. But there were one or two people who said, “What’s going on?

“It was very scary and very uncomfortable. I didn’t want anyone to know.”

During our one-hour medical intuitive reading, I identified that Terrance’s kidneys were really suffering.

Despite the fact that he is only 29 years old, he had kidney stones that no lab test could identify.

I instructed Terrance how to do a kidney cleanse using fresh watermelon and distilled water.

I also recommended dietary changes and two supplements he could purchase online from Amazon for a total of $62.

I did what I always do in a medical intuitive reading – I read his physical body, his energy body, his emotional body, mind and soul.

When it was all over I emailed him the notes so that he could have a written record of what to do to make himself feel better.

Personally speaking I very much appreciate police officers who put themselves in the line of fire to keep the rest of us safe.

Our society would fall apart within 24 hours if it were not for selfless individuals like Terrance.

Since our session just four months ago, Terrance has been working out again three hours every day in the gym, every day of the week, and has been promoted to sergeant.

“I am living life better than I have ever before,” Terrance told me today.

“I feel better than ever.”

What is healing? Healing happens when you finally figure out what is really wrong and take advantage of natural healing to make yourself feel better.

To set up a medical intuitive reading or receive natural healing, please call Catherine Carrigan at 678-612-8816 or email catherine@catherinecarrigan.com.  We can work by phone, Skype or Zoom.us videoconference.