Accessing The Deep Muscles Of The Pelvic Floor 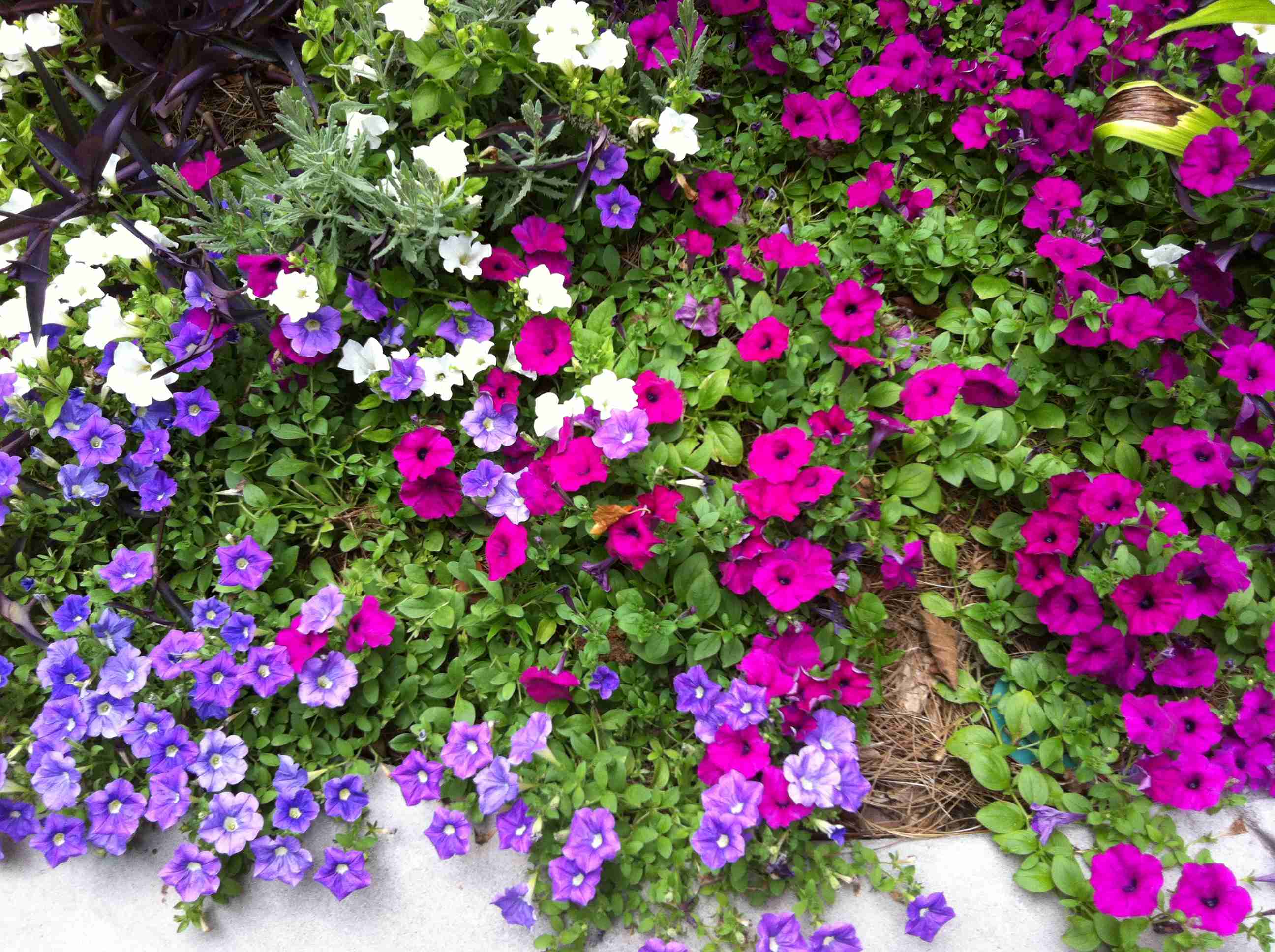 Life works in synchronicities, doesn’t it?

Just yesterday morning, I taught a yoga class about how to access the deep muscles of the pelvic floor.

Then, later that afternoon, I had a new client with severe scoliosis. She told me, “I don’t know how to access my pelvic floor!”

“You should have been with me this morning,” I replied. “You would already be an expert by now.”

Most people – even people whose spines are not completely twisted by the hands of fate – do not know how to access their deep abdominal musculature.

This area of the body is often off limits due to its connection to sex, peeing and pooping.

The usual abdominal exercises that people learn how to do only manage to get the top of the rectus abdominis firing. The low belly remains soft, protruding and undisturbed.

One of the students who attended the class, Charlenne Carl, felt so fantastic afterwards she sent me an email:

“What a great yoga class today.

Whatever we did really moved my energy…apparently got rid of some block.

“I was dragging this morning, not really wanting to do anything. Yet after yoga, I went home, pulled into my garage. Getting out of the car I looked at boxes of stuff and dirt and leaves, etc.  I just said, ‘I can’t stand this anymore!’ Without even going into the house I started cleaning the garage. Filled a trash can of old stuff. Swept leaves out, etc.  Spent nearly 3 hours there…because I know that once I (finally) start something I just have to go ‘with the flow’ for as long as I can to get as much done as I can.  Then I ran to the post office.  Then I finished my flowerbed by mulching it.  At 5pm I finally stopped and took a shower.

“I need to unleash more of that energy, more often…LOL ”

The two poses I focused on included a low lunge and chair pose (utkatasana).

In other words, you press down to pull up.

In chair pose, I did a progression of variations that included yoga eggs (www.threeminuteegg.com). I had each student put an egg between their feet, squeezing the egg with their feet in order to access deep into the pelvic floor, pulling up.

Once again, pressing down to pull up.

As anyone with scoliosis has experienced to the most acute degree, having an unstable pelvic floor sets you up for urinary incontinence, low back pain, a mushy tummy, sacroiliac instability and a general sense that you don’t quite know exactly where you are in space – i.e., ungroundedness.

As you learn how to access the deep muscles of your pelvic floor, you also strengthen your root chakra, which gives you a greater sense of self confidence.

You can awaken your energy body by learning to bring your full awareness into your muscles and becoming physically stronger.