Are Angels Watching Over You? 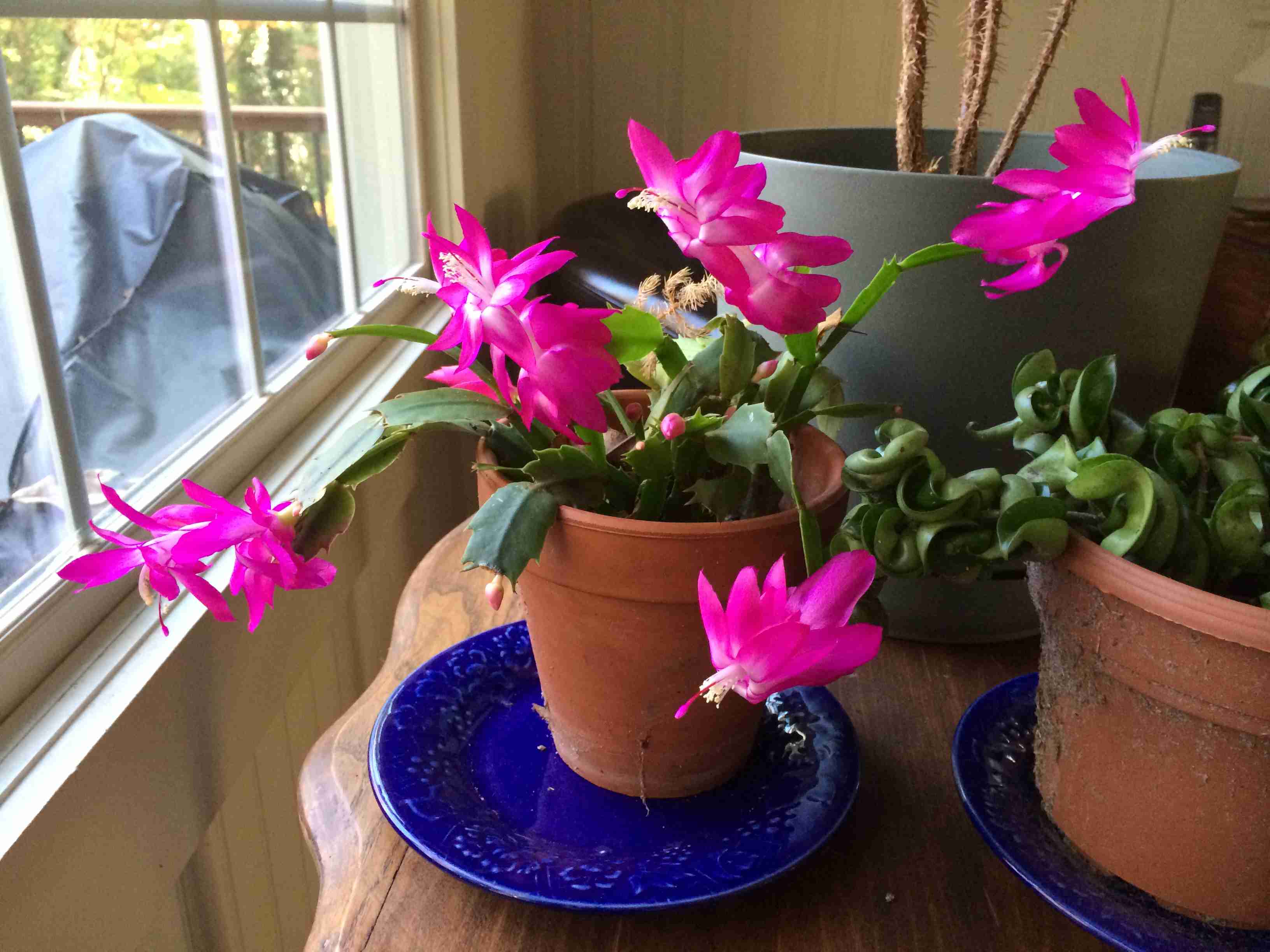 Guest Post by Bill Murphy, author of Driving With The Brakes On

There are many stories of people having experiences with angels.  Maybe we have a personal experience with an angel. Maybe we have wondered if an experience we had was somehow influenced by the touch of an angel.  I believe there are angels out there watching over  us.  I became more convinced of this many years after the experience I am about to share.

Here’s a personal story where I believe a guardian angel was watching over me. I did not really think about it to any extent at the time, but as my life has gone on  I’ve had more and more spiritual experiences. This one always comes to mind.

Years ago during one of my “careers” I was a pilot flying for a charter company.  This particular day I was piloting a cargo charter flight from Salt Lake City to a town south of there on the other side of the Wasatch Mountains. It was a visual flight, not on instruments, because the weather was decent even though there was a high overcast. I took off and flew south to a canyon area where I could go through the mountains then make a course correction and proceed to my destination.

As I got through the canyon I could see the town I was flying to.  It was being absolutely pounded by a huge and severe thunderstorm.  I could see  frequent and dramatic lightning strikes, hail, and a very heavy, dark rain shaft right over the airport. There was no way I would be able to land there. I was in an open valley so I began to circle in order to see if the storm would move off and allow me to complete the flight. Though the valley had good visibility there was an overcast layer of clouds above and I was surrounded by mountains.  All of the mountains around me except for my path to the airport were considerably higher than my altitude.  I had space to circle but not much. The only way out was the canyon I had just come through, or the destination, and that was out of the question.

Suddenly I perceived an urgent intuitive communication: It came to me as a telepathic understanding but was as clear and unambiguous as if it had been loudly spoken. It was simply this: “You need to get out of here right now. Return to the canyon and get back into the valley; you are in danger.”   I immediately turned around and followed the instructions.  I made it to the canyon and exited into the valley.  Then I looked back at where I had just been.  It had completely turned into a cloud. Had I continued to circle there even ten seconds longer, I would have been inside a cloud with zero visibility and much higher terrain all around me. Not a good situation!   Looking back at this time, and I have done this often, I know there was an angel looking out for me.

Since this experience, I have had many others  and know there is a presence nearby watching over me. Once I attended an “Angel Workshop” where someone who had trained with Dr. Doreen Virtue covered some of these ideas.  We paired up and did several exercises in which we were able to perceive angels near our partners using a specific technique. It worked. I have been aware of this presence ever since.

Have you had such an experience?  I am sure you have if you look through your life.  If an angel were to communicate to you, how would you perceive it?   Just listen… or feel…You are loved.

About the author, Bill Murphy:

I have always been interested in the spirit, and where we go after death and under what circumstances we decide to come back. I have had a strong curiosity and drive to learn all I can about the spirit and our spiritual paths. I briefly studied religion in college, but also read and studied other religions and spiritual belief systems. I wanted to find out what I did in my last lifetime and this led me in many directions and seeking many different
experiences. In addition to this, I have always had strong interest in learning about interesting phenomena such as the Bermuda Triangle, Atlantis, Lemuria, the Great Pyramids, ET civilizations, life force, and other subjects which are shrouded in mystery.

I have done a variety of things in many areas.  Initially I took a long break from college to pursue my passion for skiing and wound up on the professional freestyle skiing tour for a year.  After that I became involved in aviation, becoming a flight instructor, then teaching and moving on to being a charter pilot, aerial survey and cargo pilot and eventually corporate jet pilot. I also had interest in the securities market and became a stockbroker.  When I found that being a broker often involved putting the brokerage’s interest above that of my clients, I left that situation but retained my interest in the financial markets. I continued studying the markets while investing and trading.  I returned to school and completed my Bachelor of Science degree. My love of the markets led me into working as a hedge fund trader and an analyst for 7 years.

All during this time I have continued to have a strong passion for the spiritual aspects of life. I spent time exploring different beliefs. I have continued to read and explore numerous energy healing, spiritual energy, and metaphysical subjects over the years. Additionally, I have made my own observations and relied on my own experiences in my continuing quest for answers to the spiritual questions of life.

Currently I live near Sedona, Arizona and am continuing my spiritual journey, writing as I go along.