Dieting Is For The Birds 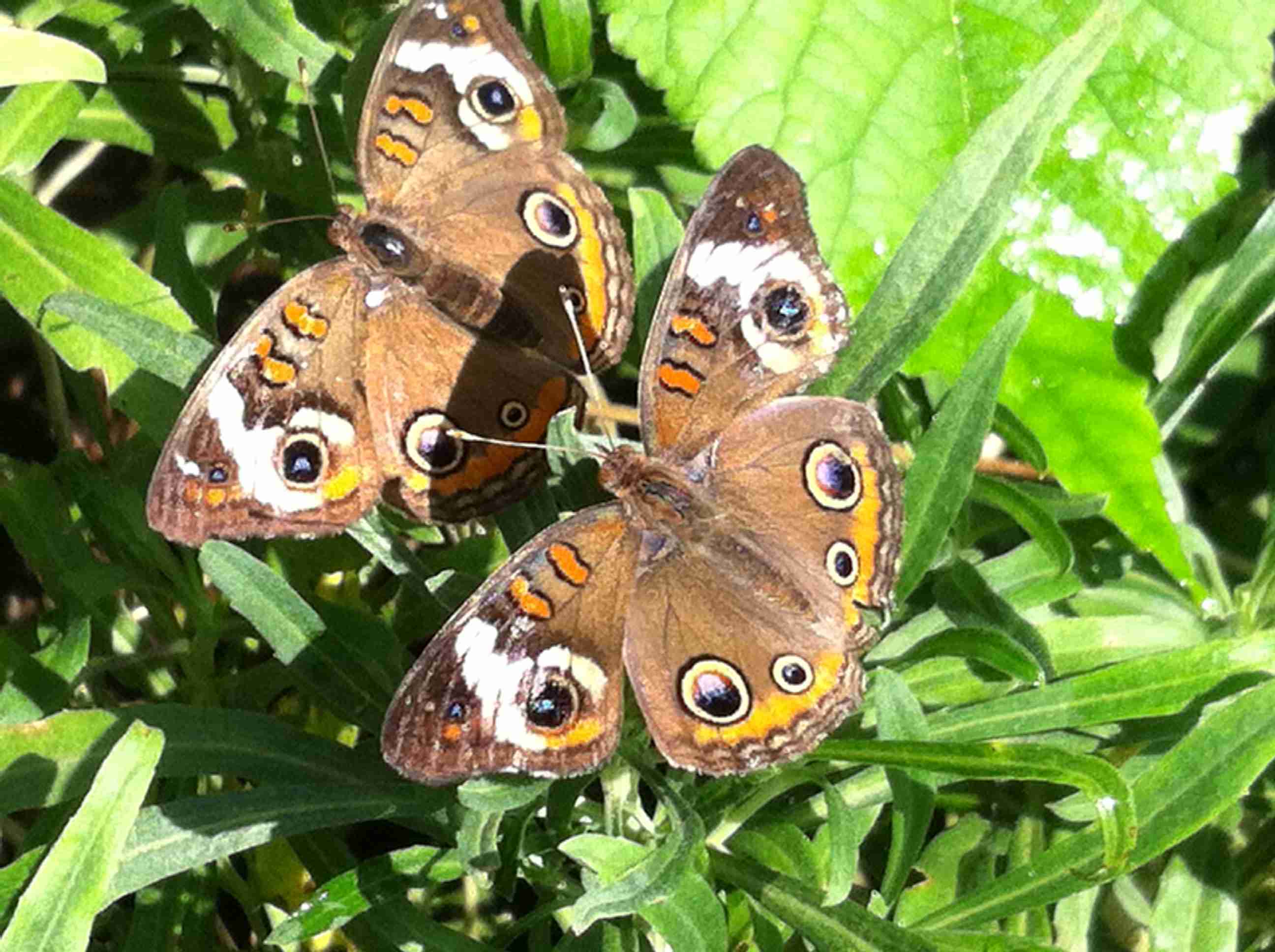 Sometimes when I feel like wasting time, I fill my mind with what I call “mental junk food.” I read all kinds of websites all over the internet about all kinds of stories that if I never remember any of it, it doesn’t matter.

Paradoxically, by filling my mind with what I think of as “mental junk food,” I am able to divert my attention away from other concerns in my actual work and life.

But today I was reading one of those articles and instead of stopping my thoughts, I went deeper into reflection.

The Huffington Post had a great article about Jennifer Lawrence.

She described how damaged she felt when people criticized her body when she was younger, encouraging her to lose weight.

Who hasn’t gone through the same personal agony, when other people criticize the way we look and/or our body size?

Here is what she said in the upcoming November 2013 version of Harper’s Bazaar UK:

“I was young. It was just the kind of sh*t that actresses have to go through. Somebody told me I was fat, that I was going to get fired if I didn’t lose a certain amount of weight. They brought in pictures of me where I was basically naked, and told me to use them as motivation for my diet. It was just that. [Someone brought it up recently.] They thought that because of the way my career had gone, it wouldn’t still hurt me. That somehow, after I won an Oscar, I’m above it all. ‘You really still care about that?’ Yeah. I was a little girl. I was hurt. It doesn’t matter what accolades you get. I know it’ll never happen to me again. If anybody even tries to whisper the word ‘diet,’ I’m like, ‘You can go f*ck yourself.'”

I am a professional nutritionist. Of course, sometimes I do talk to my clients about “losing weight,” but usually that is because they bring up the subject.

Do I empower people to lose weight? Of course. All the time. But I go about that process differently than you might think.

I was speaking just this week with a client in Philadelphia who I empowered to lose 20 pounds. This is a gentleman who is so dedicated to his exercise that he has not just one but two fitness trainers – now that is what I call true dedication!

Even though he was totally dedicated to his workout regime, he struggled with his weight until we worked together to change his mindset.

We never spoke a word about calories.

I never actually even gave him menu plans. Guidelines, yes. Menu plans with ounces, serving sizes, no. The entire “plan” I gave him was two and a half pages long, double spaced with a lot of blank space in between the main sections, just to allow the major points to sink in.

What we focused on was developing a mindset about food and about eating that allowed him to get his blood sugar under control to improve his energy, to allow him to feel calmer during the day, to boost his immune system and to support his exercise plan. I taught him a way to eat that instead of waiting until he was starving to begin eating until he overate, he learned to feed his brain and keep his insulin balanced.

It wasn’t about deprivation. It is about learning a way to feed yourself so that you are never truly hungry, that your brain cells never lack for the nutrients you need to think straight and feel happy.

He got so into the whole idea of eating healthy that he even photographed one of his meals, posted the photo on Facebook and I replied, “When are you inviting me for dinner?” It was a gorgeous photo of the freshest big salad you could imagine full of all kinds of nuts, meat and organic vegetables.

Like most women, I prefer to be slim, but I also can’t stand the feeling of being restricted, exhausted or injured from overtraining or hungry or lightheaded from not eating.

I remember once being in college at Brown University. I took a test that I apparently totally flubbed so badly the professor called me into his office to find out what happened. The class was about French cinema. I was so diet-deprived that I can’t recall much about that class except for this one particular incident.

The one detail that stands out to me – as I recall the story from decades ago – was that the small, thin professor was eating a chocolate bar as he quizzed me about why I had blanked out on the test.

He looked at me as if he did not truly understand.

I literally couldn’t remember anything when it came time to take the test because I had been on some stupid diet for over a week. I was so determined to lose weight that I lived in a fog while trying to study at an Ivy League university.

What I have discovered is that when we change our mindset about food and about eating that it’s actually relatively easy and simple to be slim naturally.

As they say, if you want to be successful, find the most successful person that you can and do what they do.

This begins with thinking how they think.

I won’t give away in this one article how I think, but I will give you this one simple observation.

In my professional opinion, it is not possible to eat the Standard American Diet (the SAD diet) and be slim or particularly healthy. In other words, if you think it’s junk, it probably is. If you can’t take that food and build a healthy cell with it, it’s probably garbage.

There are some processed foods that even animals won’t eat!

Every year at Christmas, I like to make gingerbread houses that I glue together with canned icing, peppermints and gum drops.

For years, I would leave my gingerbread house out on the table overnight, only to discover the next morning that my cat had caused what I call “storm damage” to the roof. He would lick away little bits of the icing and candies. But even my cat would not eat the red icing. He licked around the red icing.

That really taught me something.

Even a cat – with no knowledge of nutrition – had enough sense not to eat what I call a “non-food,” even though actual humans eat “non-foods” all the time because we sometimes lack the discernment to determine what would actually make us sick, fat or exhausted. There was something so toxic in that red icing even a cat could tell.

We need to change our relationship with food, and part of that is to become grateful enough for our bodies that we feed ourselves with food that actually gives us energy, builds healthy cells, makes our hair shine and our skin glow and allows us to have the brain chemistry we require to be happy and think clearly.

Like most women, I spent a good portion of my adult life on some variation of a diet.

I share Jennifer Lawrence’s observations about dieting. I dislike being judged about my size and have felt the pain of having other people comment about my weight and size of various body parts to the point where I have deeply judged even myself. Women go through this, but men do also.

Let’s free ourselves from the ridiculous cycle of dieting. Let’s think differently on the inside in order to end up looking better on the outside.