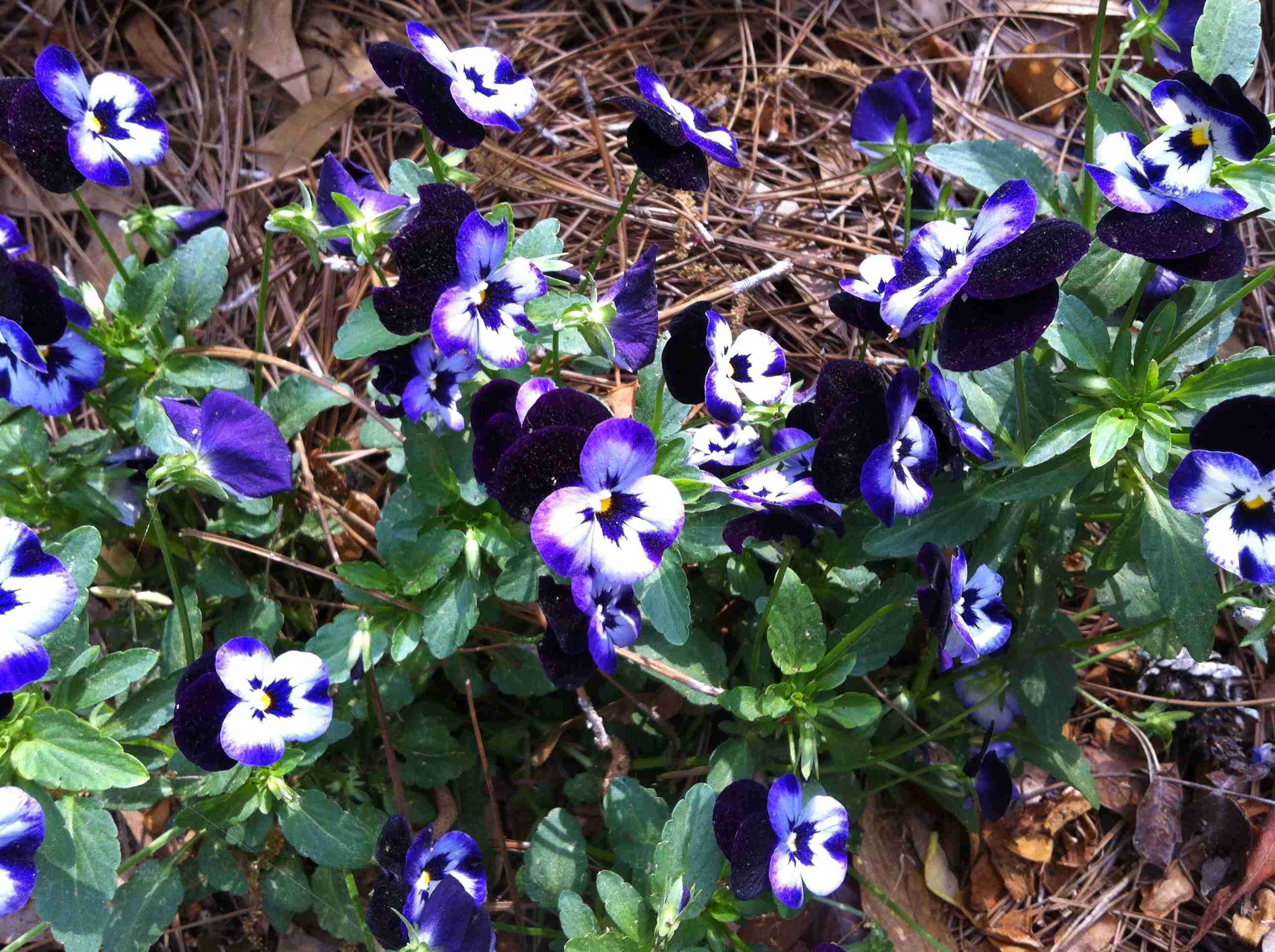 When I first went to study with my mentor in healing, Sue Maes, she sent me to a woman named Faye in London, Ontario, to learn about my psychic gifts.

I really had trouble with the whole idea of visiting Faye at first.

I thought, “Oh great. I have written a book about how to heal depression without drugs and now I am on the way over to learn about psychic communication.”

I did not even really want to go, but Sue had explained to me that when a person does healing work, it is very important that they understand how they receive information. Otherwise, you are just wasting a tremendous amount of time.

Faye explained to me that I am a prophetic. This is the same gift that Edgar Cayce had. She said I have 17 angels who are helping me, which made sense to me even at the time.

“It takes a lot of angels to keep me out of trouble,” I joked.

Prophetics just know stuff. They don’t even know how they how they know it.

This gift accesses information through the upper chakras way above the head.

It is the fastest of all the psychic gifts, and if someone is talking to me, it just seems to them like I am just having a chat. They don’t understand the amount of energy it takes to access the information or the level of sensitivity it requires to be able to read people I have never met, put my hands on or spoken to before.

Sue says she only knows of three people who are actual prophetics, with me being one of them.

There are upsides and downsides to all this of course.

I have had to become strong enough to handle my level of sensitivity.

My professor from Brown, Kermit Champa, used to tell me that I was the smartest student he had ever had. Kermit was chairman of Brown’s Art History Department and the author of many books. When he died, the president of Brown said that he was probably the most beloved professor in a university full of beloved professors. We talked every week for 27 years until he died. He was the father I always wanted but never had. He was also brilliant and helped me to understand and accept myself.

So I always just thought I was smart. Now that I am older I am not so sure about the smart part, but I understand the psychic part because I can get information that is confirmed precisely by laboratory tests.

My great friend Sara Harder is a psychic. It is nice to know that someone else on the planet is like me but also grounded in reality and healthy and happy. Sara and I are more constitutionally similar than anyone I have ever met.

Sara gives psychic readings, but I have decided I want to use my gifts as a medical intuitive.

One time, a man who knew what I do called me out of the blue and asked me if his wife, who had left him some months before, was coming back. It was an invasion of my boundaries, but because he was so desperate, I agreed to help him. I told him no, she wasn’t coming back. And I said it as nicely as I could. Instead of being grateful for the understanding, he got very angry.

I even called him a year later. She was not back, and he was still angry.

I do not want to tell people who is not coming back. I want to empower people to achieve exceptional levels of health and happiness.

I help my regular clients with all sorts of things, but to me it all comes back to being the best you that you can be. I want to work with clients who want to move forward in their lives, to grow spiritually and to experience radiant health.