Five Minutes That Changed My Life 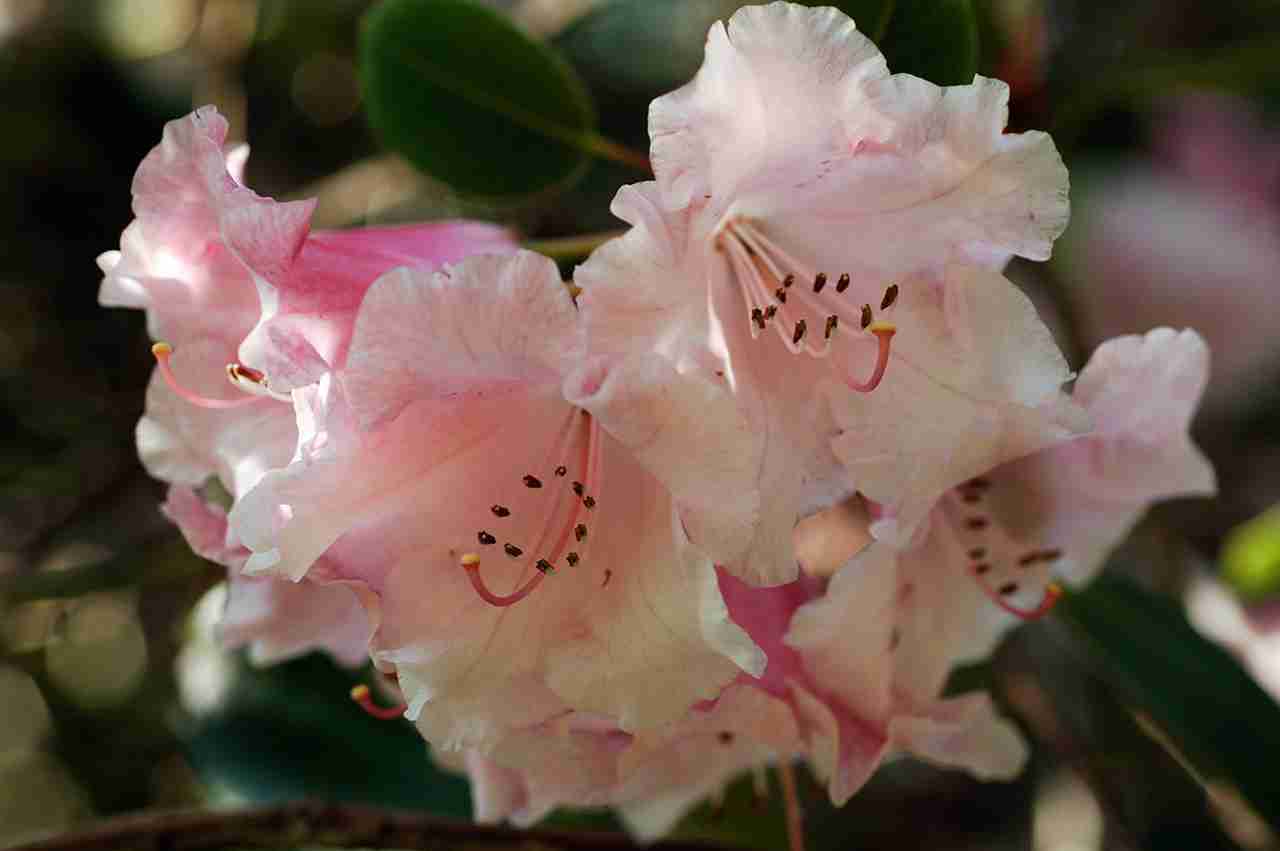 Light years ago now, I was at a Brain Gym convention in Toronto, Canada.

Five minutes at that convention changed my life.

Before I became a healer, I was writing plays and “making a living,” i.e., trying to make ends meet, by teaching group exercise classes and tutoring little children.

When I was at Brown University, I started writing plays. After I graduated, I was a journalist for about 10 years, which means that I have been everywhere. I have been inside a nuclear power plant – way inside, where you have to wear special suits. I have spent 10 days at the U.S. Embassy in Paris. I have interviewed Alan Greenspan and Paul Volcker at the same time. I have interviewed all the presidents of the local Federal Reserve in one era. I have walked picket lines on labor strikes, spent time inside housing projects in the ghetto, seen the photographs of crime scenes after murders took place, been on the floor of the New York Stock Exchange. I talked to the high, the low, the rich, the famous. My mother’s favorite interview that I did was with a chimpanzee, who kissed me on the cheek!

After about 10 years as a journalist, I got to the point where I figured that it was time for me to do what I thought I wanted to do when I grew up, which I thought at the time was writing plays.

So I quit the high life and went to live in a small, dark apartment in Savannah below my mother’s house on Charlton Street, right down the street from where the novelist Flannery O’Connor grew up. I ate a muffin for breakfast, a muffin for lunch and macaroni and cheese for dinner. Once a week my mother would have me for dinner and I would eat like a pig! During this muffin and macaroni and cheese time, I wrote about 12 plays.

My stepbrother, who has severe learning disabilities, would come over to visit and ask me if I had anything to eat. I would usually point him to a box of crackers. That was about all the extra there was.

Now that I am a nutritionist, I look back on this time in my life with great compassion. I was always sick and even though I didn’t eat very much, I did not understand why I wasn’t losing weight!

Even though there wasn’t a lot of money, I was very determined. I figured that I was smart so that I could make ends meet by tutoring little kids and helping them with their homework.

Finally, after a long time of scraping by, I had an extra $40 a month and joined a gym. Because I was single, poor and had nothing else to do other than write plays and eat muffins, I went to the gym all the time.

Because I was at the gym all the time, finally the managers of the gym asked me if I wanted to start teaching classes.

I figured, “Why not?” That way, I could get my free membership and save money.

If I had an extra $5, I would walk over to the Salvation Army and buy a pair of used jeans. All my clothes at the time came from used clothing stores.

After more time of being poor, writing plays, tutoring little kids and eating muffins, I started working with a little boy whose uncle wanted him to become a professional football player.

At age 13, this little boy had a police record. It took us forever for him to read two pages, but I hung in there.

I knew it wasn’t just me or my tutoring, as I had already done everything I could think of for about a year.

I thought, “I am going to learn everything there is to know about this Brain Gym.”

I became a Brain Gym consultant, which is why, years later, after I had four play productions Off Off Broadway in New York, I ended up at a Brain Gym convention in Toronto, Canada.

I had just written a book about how to heal depression without drugs (Healing Depression: A Holistic Guide, New York, Marlowe and Co., 1997). I was waiting in a hallway at the convention center, getting ready to give a talk about my book when I started talking to Sue Maes, another Brain Gym consultant from Ontario, Canada.

I had heard Sue give a talk about Brain Gym at the convention the year before. Everybody was totally wowed by what Sue had to say and the research she had done about the brain.

Sue started talking to me, and before I knew what was happening, she was muscle testing me, right there in the hallway.

Sue did some sort of clearing. I really don’t remember what she did, but I do remember at the time being smart enough to realize she had totally changed the course of my life in a mere five minutes.

I thought, “I want to do what Sue does.”

I really didn’t know what Sue did exactly, other than that she was a kinesiologist, an expert at healing the brain and that she was way smarter than any of the other Brain Gym consultants I had met.

I made up my mind right then and there that I was going to go study with Sue.

It took me years to accomplish that. I had to save money for her program, which was I think $6,000 for her four-week internship, not counting the money I had to spend to travel to Canada, stay in Canada and rent a car to drive through the snowy roads. That alone was a huge accomplishment because anybody who knows me understands that I really don’t like driving and that navigating snow and ice would push me close to my personal edge.

I have since completed Sue’s entire internship four times, not counting all the advanced workshops I have taken. I can’t even remember the year it was I started studying with Sue. Every time I went to study with Sue, I would make a major leap forward in my own health, my work with my clients and my entire life seemed to leap ahead.

You would think that once I had studied with Sue the first, second, third or fourth time that I would be done, that I might get to the point where I thought I know it all.

I am smart enough never to be done with studying with Sue. I am humble and curious and expanded enough to be a relentless learner.

About a year ago, I went through my office and threw out about two-thirds of the old manuals from all the courses I had taken. I figured that if I didn’t know it all by now, it was too late.

After many years, Sue said to me, “We have got to stop being teacher and student. We are now equals.”

I realize that another person could have spent five minutes with Sue, maybe even have been wowed at the time but never done anything about it.

The way to become successful yourself is to find the very best people you can find in any given field, study them very very thoroughly and emulate what they do. It’s simple. Maybe not cheap or easy, but the path is totally clear. At least it is to me.

I am thankful for the five minutes that changed my life. I am also thankful that I was smart enough to recognize the turning point and follow through on my opportunity.