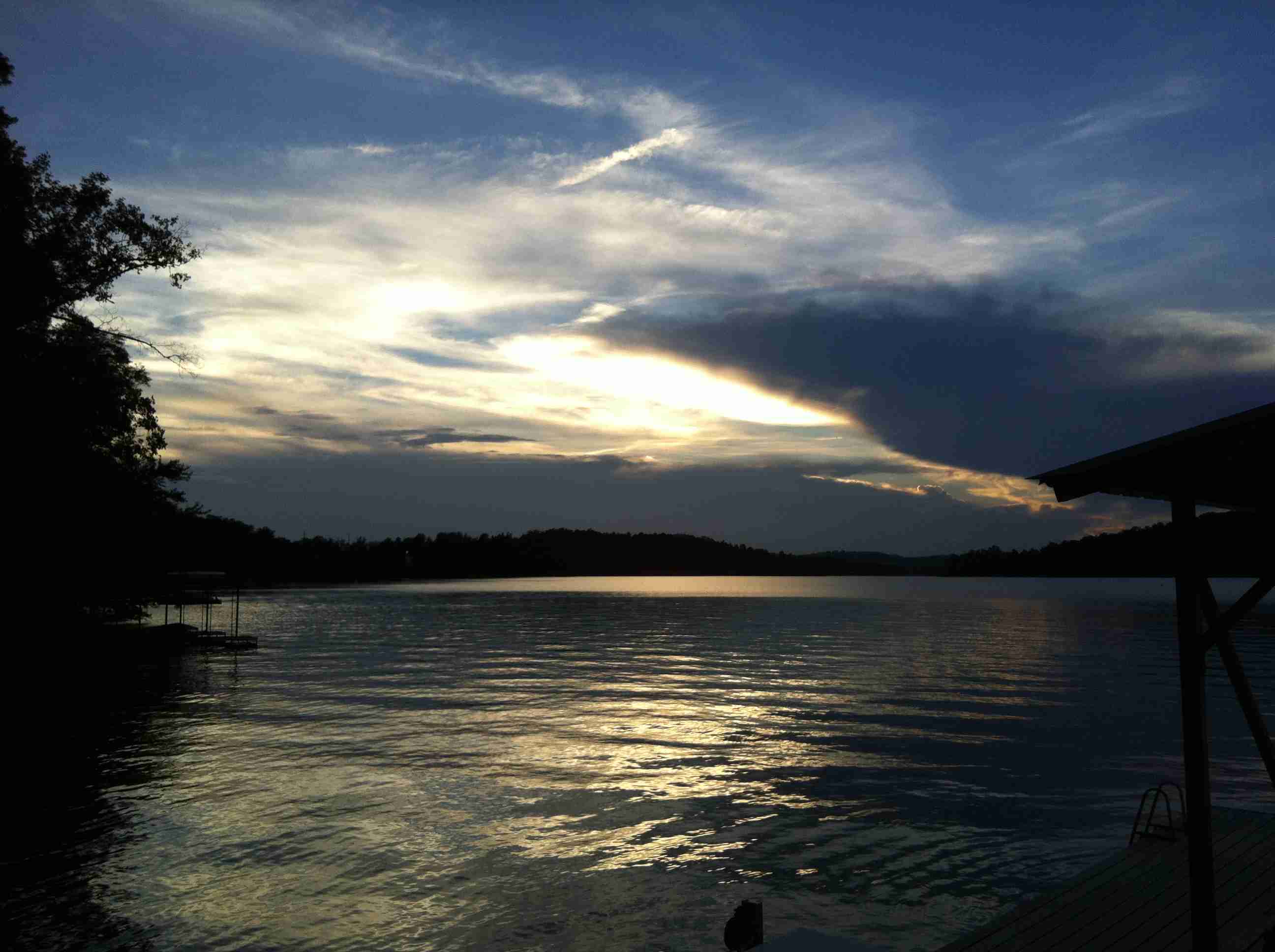 Years ago, I got together with a good friend, Eloise Hanby, who is an advanced healer living in Utah.

At the time, I was very spiritually ambitious.

I had read every book I could get my hands on written by Dr. David Hawkins, M.D., author of Power Vs. Force. I decided that I wanted to reach the level of consciousness of 540, unconditional love.

Your level of consciousness is like your grade point average in college. Maybe you were great at physics but flunked Spanish. Or vice versa.

Your level of consciousness is the sum total of your spiritual experience as a human being. Maybe I mess up and use swear words sometimes but I love what I do, love others unconditionally and have mastered the art of forgiveness.

Eloise came to visit me in Atlanta and for several days we did nothing but healing work on each other. She would work on me. Then as soon as she was done, I would work on her.

We would go back and forth like that, tirelessly, night and day, without stopping.

We both really wanted to clear major issues and get someplace.

So while we were together, I got Eloise to balance me to reach level of consciousness 540, to live at that level and to express that energy here on earth.

Now for all that working we did, and all my determination, I did not count on or even consider for one moment what it would be like to process endless days of serious deep healing work.

Two weeks after Eloise left, I got very very sick.

It turned out that I got hepatitis, which is inflammation of the liver.

Now all of you very good healing students will already know that any kind of disease ending with -itis is an inflammation, and that any liver disease is about bringing up very deep seated anger.

As soon as I got diagnosed with hepatitis, I knew immediately – without one second hesitation – that I needed to forgive my father.

I knew that I would either forgive my father or stay sick the rest of my life.

Now I could give you plenty of very good reasons that I had at the time to be very angry with my father.

The reason that was playing around in my head at that particular moment was that I had just figured out that my father had given the first family plantation to my brother.

Now for those of you not from the South, the very idea of a plantation can bring up all kinds of images.

When I was at Brown University, the two black girls who lived next door to me found out that my family had a plantation. They would follow me around, about two feet behind me, and spit on me. Projectile spit.

I didn’t much like being spit on, but I understood where they were coming from.

Fortunately, I only lived next to them for about six months and was mercifully moved to another part of the campus shortly after they began spitting on me. Even though I never complained to any authorities, somehow God took care of me in that department.

My father had bought the first plantation, Turnbridge, when I was about 17 years old. Turnbridge is about 400 acres across the Savannah River in Hardeeville, South Carolina. He bought the second one, Hoover, about 3,000 acres in Tillman, South Carolina, many years later.

So it was not like I had this huge attachment to Turnbridge.

I did, however, have a history with spending time there, living there as a young adult, jogging around the rice fields and taking photographs of the alligator pond. It is a very unusual place, filled with wildlife.

No one had actually explained to me that my father had given my brother Turnbridge, but being intuitive, I figured it out all by myself.

My brother is younger than me. My father was still alive.

It’s not necessarily typical for assets to be passed on before a parent has died, but there it was. It happened, and I got nothing.

The fact that I had been passed over for a major piece of property brought up all kinds of feelings for me, but when I got diagnosed with hepatitis just two weeks after doing a major healing to reach unconditional love, it was very clear to me what path I needed to take.

I remember being so sick when I had hepatitis I spent most of my time in bed.

I had weird appetites. I wasn’t hungry and then I wanted nothing but chicken for awhile.

And I was tired, very very tired all the way to the core of my being.

If I got out of bed, my feet would ache very badly just hitting the floor. I could feel every bone in my feet. I felt 100 years old.

I knew I needed to forgive my father, I just wasn’t sure how to go about it.

Any of us who grew up in any spiritual tradition would have heard that forgiveness is the right thing to do, but how do you actually do that? The traditions that preach forgiveness lack in actual directions about what to do.

One of the things I did during that time was take Dagger Hakea, an Australian Flower Essence that helps release old, deep resentment. I took Dagger Hakea for at least six months.

It was obvious to me that the one thing standing in the way of me being at 540, unconditional love, was all my old unresolved issues with my father.

I had done years of traditional therapy. I understood the situation backwards and forwards, but there is a difference between understanding and actually, totally and completely letting go.

Many people think that to forgive someone, the other person needs to change.

My father has not changed.

Many people even think that to forgive, you have to have a conversation or conversations plural with the other person to resolve the issues in question.

My father and I have never discussed this situation. He has no idea what I did.

Just the other day, I was thinking about my father after asking my brother about him. I noticed that I saw and felt a light inside myself.

It was very curious. It’s literally a light that I see when I think about him, as if everything has cleared, as if all my past and harmful karma with him has been burned through and completed. It feels wonderful.

I worked through my hepatitis as I picked my way through the curious process of actually forgiving him, and I began to feel better than ever.

Since then, I have not been foolish enough to get together with a healer friend and try to force through so many issues in such a brief period of time.

To me, forgiveness is a matter of letting go of all resentments and grievances and realizing that each of us is not just doing the best we can, but what we are here to do, karmically speaking.

I honor my father for everything his soul has ever taught me.

Because of him, I left Savannah, I never stayed on the plantation. I walk my own path. I created my own life. I never got his approval. I just have lived my life as it came to me and I made my own way. It still frightens me when I think about writing what I really think, if I think about the possibility that he may read my words, but I give myself permission to be my own woman.

I was totally surprised to find the light inside myself when I thought of him recently. I felt done, and I felt thankful.