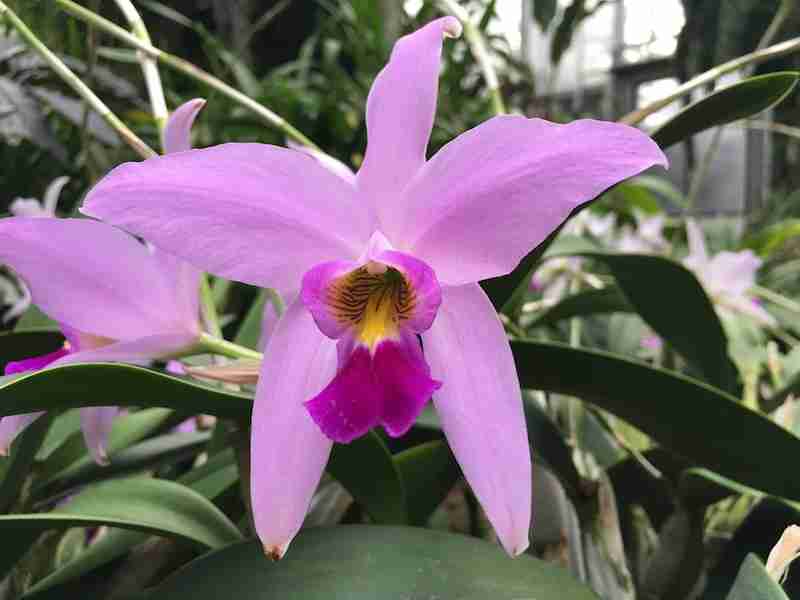 My dear friend Suzanne Dulin, owner at Heart+Mind Yoga and the Sadhana Catalog and Community, has great insights about how to create in an integrated way using both the right and left sides of your brain.

A long-term yoga teacher, Suzanne is in the process of creating her first online courses to teach yoga to a worldwide audience. To learn more about her Sadhana Catalog of products for yogis, please visit this link.

The Tale of Simon

23 years ago, I took my first of many jobs in engineering product development. I was a technical writer/all around Girl Friday at the now defunct BellSouth Cellular Research and Development Lab. I worked there when cell phones were just starting to be widely adopted.

After working at The Lab for a while, I learned about this closet where the marketing department had stashed oodles of promotional items for something called Simon. Simon was the very first smart phone ever. My co-workers at The Lab had tremendous pride in Simon, and a lot of regrets. They were rightly proud because they made something no one had ever thought of before. It was years ahead of its time. It also was a total failure when it launched, which is why we had undistributed promotional products out the wazoo stashed in a closet. Possibly it failed because it weighed 2 pounds, or because people weren’t ready for a touch screen phone.

Since that time, people in the high-tech industry have radically changed how they develop products.

There’s a lot of lessons you can take out of these innovations and apply to your own creative projects like writing a book or developing an online course, or producing an album.

When I first started working in technology, we used a very structured approach to product design.

That approach is similar to to how most people approach their own creative projects.

First, write an outline. Then get a few people to review that. Next, create a draft. A few reviewers look that over. Polish the draft up. Finally, put the thing up for sale and hope people buy it.

The Flaw in the Plan

This step by step approach has a huge flaw. It assumes that you are building what your customers want. What if the Simon team had gone out and talked with customers early on and learned that people wanted the phone to be lighter? What if they had mocked up prototypes and put them in people’s hands? Would BellSouth have been more willing to invest money and time making the phone smaller knowing for certain that their customers needed the phone to be lighter? Perhaps, instead of spending so much time on a product that made them no money, they would have stopped working on it a year earlier, and spent their time and money on something that did make them money.

There’s no way to radically shift the whole idea of the product during the design phase – before a lot of work is invest.

There is a solution to this problem, and you can use this approach in your own creative work.

In 2001 a group of computer programmers wrote the AGILE manifesto. This is what it says.

“We have come to value:

Individual and interactions over processes and tools

Responding to change over following a plan.”

The nut of this idea is, don’t be so sure you are creating the right thing, ever. Constantly show people rough prototypes and drafts and listen to their ideas. Don’t worry about whether you can patent it or if it’s trademarked, talk to your customers and bring them into the creation process. Always be open minded and ready to change.

No longer are products built in a lab and then dropped on the world with no idea if customers would buy it.

Perfect is the Enemy

So many people writing books and e-courses want to make everything perfect before they share it with the world. Consider what the AGILE manifesto is saying: it’s better to give people useful stuff that’s a little rough, than it is to make a perfect thing no one wants. You can always make your creation better as you find out whether people even want it or not. Show people your hot messes. Sell stuff that is good enough. See if people want to buy it, then figure out how to improve it.

Remember, unlike the engineers at BellSouth, you will not get paid if you create cool things that don’t sell.

When you create, assume all along the way that your idea needs a lot of improvement.

I am designing an online teacher training program. It took me just two days to get from an initial, problematic idea, to one that people were jumping up and down with excitement about – and I don’t even have outline.

First, I interviewed seven potential students and promised them free access to the course in exchange for their help. I listened to their concerns. They were different from what I imagined.

Next I typed up a rough, barely readable outline in Word, just to help me organize my thoughts. I got on Facebook messenger video chat with Jann, a yoga teacher friend, and I spoke with her about my ideas. I didn’t even show her the outline, I just described my course idea as best I could. After this conversation, I knew I’d be ashamed to say these students were trained to be my teachers that I had officially blessed. I was disappointed, but still liked my outline as a whole.

That same night, after I talked to Jann, I shot my terrible outline out to Hannah, one of the people I interviewed, and asked for her comments. Hannah couldn’t look at it right away because she was moving over the weekend.

That evening I also had a quick Facebook chat with Jessica, another one of the people I interviewed. Jessica had some good questions that made me think about what I was willing to promise in an online class. Did I really want to award people teaching certificates if I had never personally watched them practice yoga postures?

That night I slept on all the questions and concerns Jann and Jessica had shared. I went back to the drawing board. I jotted down some notes on a printout of my Word outline. I was excited. After just one day, I could feel that my course had shifted from a good idea to something special.

I hopped back on Facebook chat. I shared my revised ideas with Jessica. She loved the new plan and chatted that this is exactly what she wanted.

I also sent an additional email out to Hannah. With just my terrible outline and a quick email, she was able to, as she said, “read between the lines,” and figure out what I was doing enough to know that I was on the right track and creating what she wanted.

She messaged me that she was so excited to be a part of this.

It took me just two days to get from my initial, problematic idea, to one that people were jumping up and down with excitement about – and I don’t even have outline.

Value Individuals and Interactions – Pick up the Phone!

This is what it means to value Individual and interactions over processes and tools. Forget outlines and drafts. Pick up the phone and call anyone who will talk to you. You will get clearer faster, spend less time working on the wrong things, and get your customers excited about what you are about to launch.

Suzanne Dulin has been the moderator of the longest running discussion board on the internet for yogis, the Moving Into Stillness Forums.