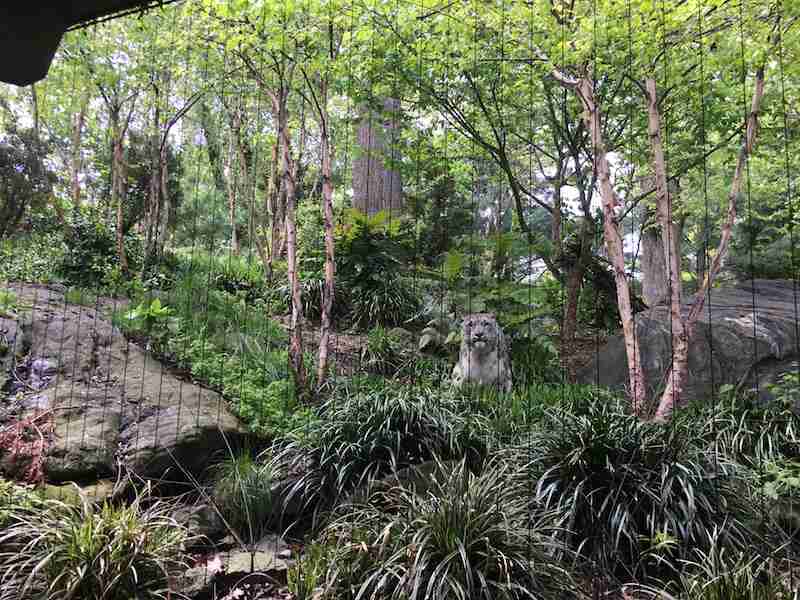 Last week, after making the ill-advised choice to teach a group of beginners how to practice headstands, I got kicked in the skull not just once but twice.

I looked around the room at my Thursday morning over-50 yoga class.

I decided that they had been doing a good job getting stronger, becoming more flexible, developing better balance, learning how to be calmer and happier and improving their overall posture.

“It’s time for them to learn how to stand on their head.”

Now I didn’t ask the even better questions:

So I brought out two chairs and proceeded to demonstrate a relatively easy modification of headstand that places no unnecessary pressure on the cervical vertebrae and in fact releases tension in the upper trapezius muscles and tractions the neck.

“Voila!” I was up, looking maybe good, showing how easy it actually was, at least for me.

Then I taught those brave enough to try, spotting them one by one.

Things were going relatively well until one person accidentally kicked me on the left side of the head.

I had made double sure that everybody would be strong enough to master this new pose. The way you test is to see if each person can manage at least 10 dolphin pushups – a variation of dolphin pose that requires you to bring your chin to touch your clasped hands and push back.

Then I got to the lady who had just barely managed 10 dolphin pushups.

Spotting her I asked, “Which leg are you kicking up with?”

What followed was clearly a miscommunication.

I thought she was kicking up with her right leg, but whatever I thought as I spotting her I managed to get walloped for the second time that morning, not on the left side of my brain but on my right posterior parietal lobe, just above my ear.

“I don’t know how your head feels, but I can still feel it in my foot,” my shocked yoga student said.

I knew I didn’t want to make too much of a big deal about it because I didn’t want my students to develop even more of a natural fear of headstand than they already had.

I followed up my head whacking with two chiropractic adjustments, a consultation with my mentor in healing and craniosacral therapy.

Both my mentor and the craniosacral therapist concluded that I had suffered from a concussion.

I knew that my choice to teach beginners how to stand on their heads had not ended well for me but I didn’t need to develop a story about concussions, the dull headache I experienced for days afterwards, the way I tended to repeat myself or the subtle confusion I felt.

I called a friend two days later about a family gathering.

“Remember to bring a change of clothes,” I advised him.

“You called me five minutes ago to tell me the same thing,” he responded.

Proof positive I ain’t right. Or that I wasn’t right in that moment.

I made a joke of it and moved on. Who’s perfect anyway?

One of the things I know for a fact about pain is that the more we cling to our story, the harder it is to move past it.

Sometimes it’s better just to view things as an event that happened. You were there, but it didn’t change who you are or the course of your entire life direction. You’re OK deep down. You’re just practicing being a human.

Here’s a few steps you can take:

What is healing? Healing happens when you change the story behind your pain to laughter, peace and joy.