Heal Yourself With Creativity 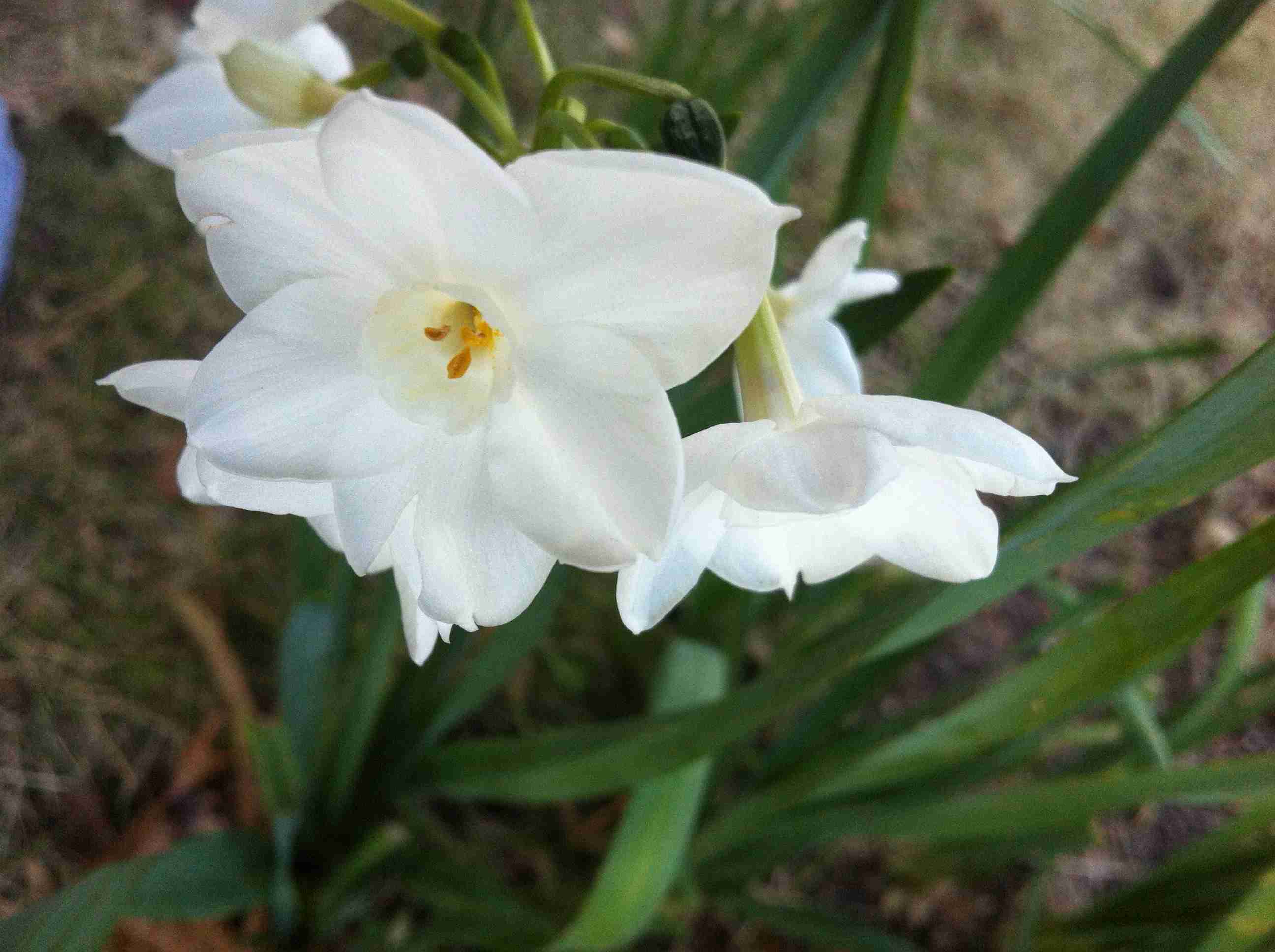 This past week, I saw a new client. She had suffered a terrible accident on her job two and a half years ago that resulted in tearing the muscles and ligaments of her right foot as well as damaging her left shoulder as well as the muscles in her neck.

Despite physical therapy and long-term acupuncture, she continued to suffer.

I did a healing on her Thursday. As per usual, I used kinesiology to ask her body where I should begin.

Asking your body where to begin is vitally important. Your body understands how to unwind pain. If you just start with what you think is hurting most, often you won’t be able to release all your pain because you have not started with the actual cause.

My client had suffered a constant unrelenting headache for the previous four days, but although her head definitely hurt, her body told me to begin with her right foot.

I released the pain in her right foot, then I used kinesiology to find the next priority.

Next, I moved to her head, worked on her cranial bones and released her headache.

The next day, she returned to see me again.

When I saw her a day later, she looked like an entirely new woman. In fact, she looked so different, she could have been the sister of the woman I had seen the day before. Refreshed, radiant, a smile on her face – without pain, she told me she felt like her old self.

In the second healing, I once again used kinesiology to determine the priority.

Her body told me that it wanted to release the pattern of having headaches, period.

I began my work.

As per usual, I set the goal of releasing the pattern of having headaches. I found the emotion and I identified key triggers that set off her headaches – in her case, it was a short list of foods, including cheese, alcohol, MSG, corn and gluten.

Then I asked her body what it needed to be done with the pattern of having headaches.

The day before, her body had told me that about 30 percent of the reason for her headaches was what is called defensive jaw.

Defensive jaw is a pattern of tension in the TMJ, the temporomandibular joint and masseter muscle deep inside the mouth.

When I clear defensive jaw, I have to check to see if the pattern gets triggered when your mouth is either open, closed, when you are  clenching your teeth, talking or all of the above. Then I find the emotions that are stored in your TMJ and masseter muscles, and then release the tension.

So she came back the next day, and I released the tension in her jaw, which had been causing the muscles in her face and her entire head to tense for days at a time. Once that was cleared, I use kinesiology to ask her body the next step.

I have a huge menu of healing techniques. In fact, I have mastered so many healing techniques, I can’t even count them all – I just put the techniques in categories, then when I find the category I turn to my memory or my many manuals if there is some technique that I don’t use frequently.

Even though I have a huge healing menu, often the solution is “not the usual menu.”

This was the case with my client’s headaches. Her body told me that she needed to have the tension in her cranials released regularly, but the main factor that would help her to stop having headaches was something entirely different.

At the end, her body told me that to release her headaches, my client needed to use her creativity and be involved with a creative hobby on a regular basis.

“I went to art school 15 years ago,” my client told me. This was news to me, as I had not discussed her educational history.

She had mastered many art forms, including painting, drawing and sculpture. But in her current profession, she had let all that go.

Her body told me that her soul was longing to use her creative gifts, and that the internal pressure of not being creative was the core cause of her headaches.

In my own life, I have found that creating jewelry and knitting, gardening and writing have been beneficial on all levels – not just as a form of creative expression but also as a mode of deep meditation to quiet my mind.

Our soul has certain definite longings. When we do not listen at the deepest levels and follow what our soul is begging us to do, often that inner conflict shows up as pain, suffering or tension.

My client began to cry softly as I told her what I found. She understood what I was saying, and we talked about ways she could rediscover the joy of being creative.

Give your soul what it needs and discover how your creativity can heal you at the deepest levels.