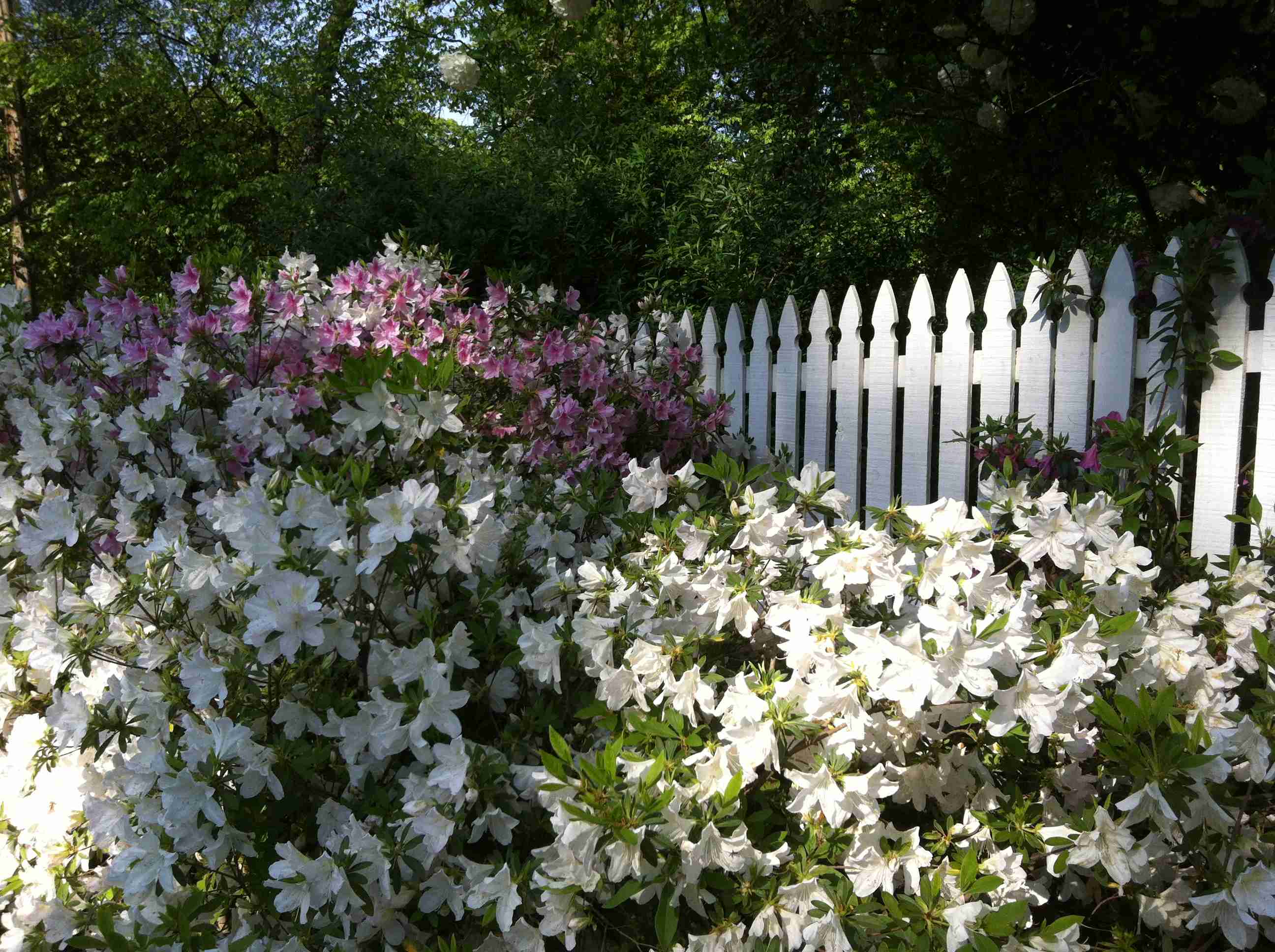 “Your ultimate need is to get established in the changeless peace of the Self.” Annamalai Swami

The past two days, I felt something sickly moving through me.

Sometimes, when we are sick, we make an effort to put a label on it – it’s a cold, we tell ourselves, or a flu virus, or a sore throat, or a headache or whatnot.

These past two days, I put no label on what was happening.

When I asked for guidance, there wasn’t anything – remedy-wise – that I needed to take.

Saturday I woke up feeling nauseous. I didn’t feel like eating, so I didn’t eat until a little at lunch time. I felt so weak I would have to sit down after walking up the stairs (NOT a normal occurrence for someone accustomed to exercising an hour every day – yoga, walking, qi gong or weight training). My tongue was coated white.

I took a bath Saturday evening with Kneipp arnica bath oil and Epsom salts, and that felt good. I made myself lie in the bath as long as possible, until the chills I had been suffering went away.

Sunday morning, I woke up still tired but began to feel hungry, so I ate something – a good sign, I thought.

I sat in the sunshine on my porch most of the day and made earrings for everyone who comes to my book party on Saturday, May 4. Still no remedies seemed to be needed – just quietness.

It felt that the sickly energy was simply passing through me. Without resisting it, labeling it, fighting it, analyzing it, putting a story onto it, the greatest natural healing remedy I could give myself was simply peace.

By the end of the day Sunday, I felt like going for a walk. I noticed myself huffing and puffing as I traversed up a small hill – once again, not a usual occurrence – but I just laughed off the feeling and by the end of my one-hour excursion felt almost totally normal.

I looked into the mirror when I got home and noticed my nose was slightly red from blowing into a Kleenex. I put some organic rose cream on my face and the redness went away.

In the evening, I asked my partner Ken to read to me from a book by Annamali Swami, Final Talks.

Annamali Swami was a direct disciple of Sri Ramana Maharshi, an Indian sage.

After many years studying with him, Maharshi encouraged Annamali to go off on his own for solitary meditation. Maharshi even went so far as to instruct Annamali, who had been the supervisor of his building projects, not to return to his ashram, although he often returned to his teacher’s home.

After six years of constant meditation, Annamali achieved enlightenment, which he described in Final Talks as “a continuous awareness of Self.”

I think oftentimes when we feel ill all we really need to do is tune in to our deepest self and ask what it is that we really need.

Sometimes we do need a natural healing remedy.

And sometimes what we really need is simply peace.

This past week, like many Americans, I had been focusing much of my energy on the happenings in Massachusetts following the bombings at the Boston marathon. I scoured the internet for hours every day trying to piece together an understanding of what had happened, why it had happened and the drama surrounding the capture of the two immigrant brothers who had caused the bombing.

It was a bad habit of mine, I knew very well.

In my mind, I kept blessing the people of Boston, the city of Boston, everyone who had suffered and witnessed the bombing and even myself for witnessing and processing the events from afar.

I felt relieved on Friday evening when the youngest brother was captured in a boat in Watertown, Massachusetts. It was as if my mind could finally begin to drop the drama, which authorities called “the worst terrorist attacks in the United States since 2001.”

I spent time in my garden all week, walking through and admiring all the flowers that had just come into bloom – my azaleas, the perennial orchid outdoors, the irises, the new foxglove.

But it was a weekend of silence that my soul needed most to allow the energy to pass through completely.

No wonder I had felt so sick after days of constant focus about the bombings, I thought!

“If you think of the Self all the time, that is what you will become.”

To get to our true Self, Annamali explains, “you have to give up all thoughts.”

This can only happen when we are quiet.

“This final state is just peace. There are no desires and doubts there.”