How I Healed Another Back 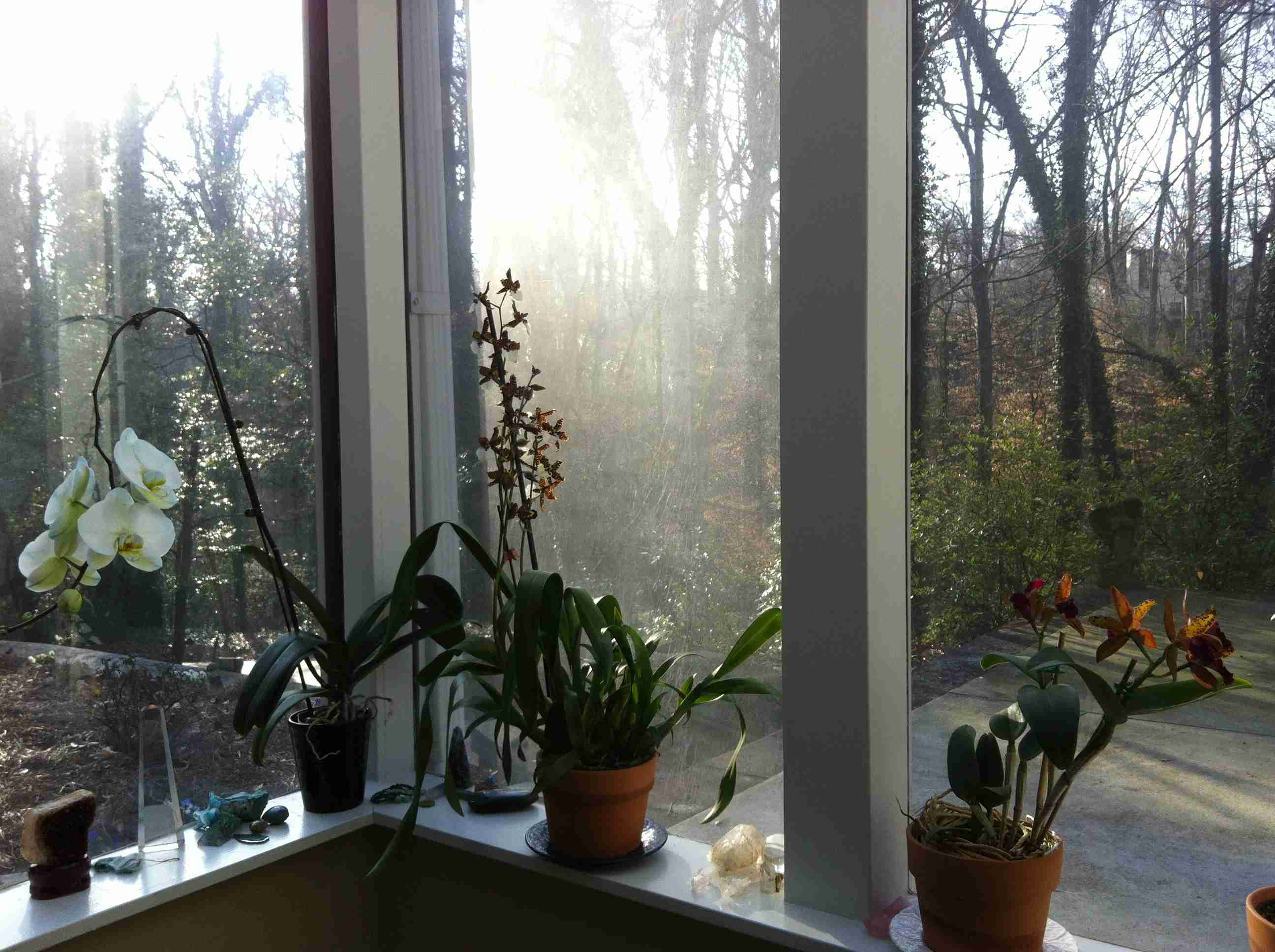 Another client came to see me yesterday about her back.

She was so sweet.

“You can never leave Atlanta, Catherine,” she told me. “We just love you.”

I had helped this dear lady overcome migraines. Then I helped her overcome a hiatal hernia. I had helped her where drugs had no effect and the very well meaning doctors had not been able to figure out what to do. And I have helped her become stronger, learn to love exercise and yoga class and develop stronger bones.

I don’t want to leave Atlanta because I love my home and garden. Nothing could convince me to leave. I have put my heart and soul into this place. If you have been looking at the photographs with my blog, you will understand why!

I have never wanted a fancy office or employees. I just want to be at peace and help people. I love being able to look at all my beautiful flowers when I work and have my dog Belle be in my office with me. Belle is a very compassionate little doggie. She has been in not just one but two rescue shelters and has received more healing work than most humans ever experience in an entire lifetime. She just loves everybody and most people love her because she is so soft and fluffy. My little children clients can’t wait to give her a hug.

But back to the story.

So my client yesterday told me she was having problem with her back, but when she came in to talk to me about it the real problem was that she had gone into shock.

The week before, her daughter had received an MRI about a bad disk in her neck. Unfortunately, the lab found a spot on her lung. For five days, there was much concern. At the end of the week, the lab decided that what they saw was an artifact. Nothing was wrong.

I have another client who runs an MRI center. She said that unfortunately errors do occur because the equipment has to be super sensitive.

Shock is a very interesting thing. I use the same technique to release shock regardless if the shock is emotional or physical. I have used the same technique, for example, with all my clients after 9/11 in 2001, when I spent the month afterwards taking everybody out of shock, that I have done with a client who ended up having to jump off his roof when his ladder slipped. You hold shock in your joints – specifically possibly your feet, your ankles and knees, hips, wrists, elbows, shoulders and neck. And shock keeps you stuck in the sympathetic side of your nervous system, so you stay stuck in stress and can’t get out of it even if you know you should.

She was holding the shock in her left foot, her left hip and her neck.

After I released shock out of her nervous system, then I worked on her small intestines. She had been so stressed that she had been unable to assimilate her food properly. That was the root cause of what she experienced as back pain.

I used kinesiology to test all her food sensitivities, which were numerous at that time, and told her what foods to avoid for the next two weeks while she took four supplements to rebuild her mucosal barrier. I did a brief medical intuitive reading on the organs involved and decided that she just needed about two weeks to reset her digestive tract. I reestablished the neurological connection between her small intestine and her spine.

We have to remember that emotions can shut down virtually any bodily functions.

Be kind to yourself when you are stressed.