I Make A Mistake, Or So It Seems 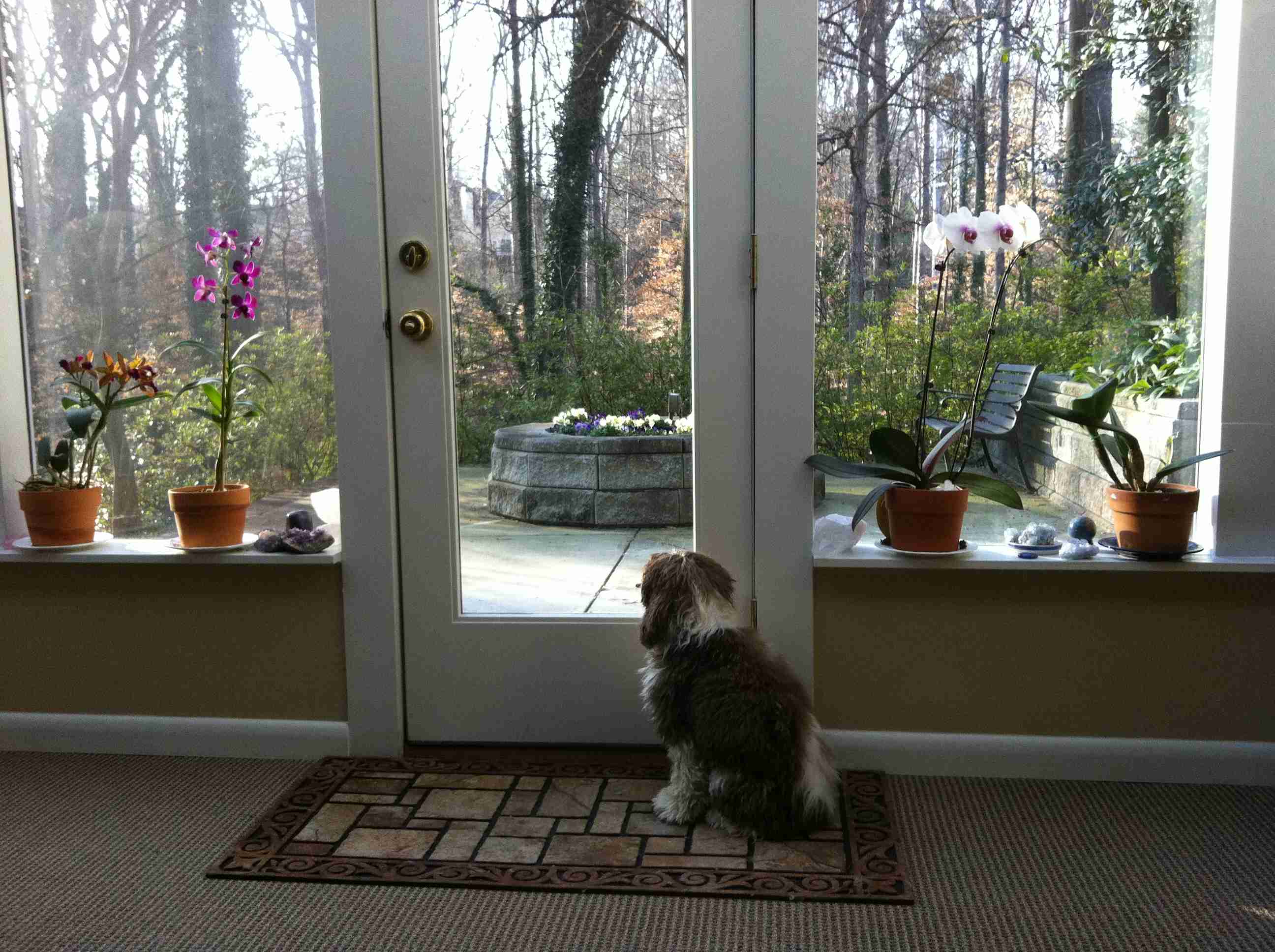 “Humankind can not bear very much reality.” T.S. Eliot

I am normal. I don’t like to give people bad news.

Sometimes it is tough having the gifts I have because people don’t always really want to know, even if they pay you, even if they ask you or even beg you.

I always try to be tactful, but tact is not my strong suit.

Love and compassion are definitely strong suits of mine. If you looked at my heart chakra, you would see it is big and wide.

I saw a photograph of my own aura years ago and my heart chakra was huge.

So it actually pains me to tell people what they don’t want to hear.

She got mad. She called another friend who is psychic.

To this day, she sees about four healing clients a week and does her marketing to pay the mortgage.

My other friend who is psychic understood. “People don’t always want to hear the truth,” she reminded me.

Another time, a friend’s boyfriend broke up with her. She asked my opinion. “There’s going to be a gap,” I told her.

“Oh no,” she responded. There were all these guys lined up, ready to date, she insisted.

Needless to say, there is a gap.

A couple of months ago, a friend called me because she had a pain on her right side.

It was indeed complicated. Her liver was toxic. I recommended she do a detox and gave her a detox powder. She had lost her will to live and was severely depressed. She missed her father, who had died last year. The ileocecal valve was stuck closed.

She took my detox powder with her, then called again about a month later. Her right side was swollen.

She came in for an appointment. She had used up the detox powder and had not bothered to get more. I was shocked that she had not asked for more detox powder, as both her breasts had been removed from breast cancer and her ovaries were taken out just last December.

“I think your liver is a little better,” I told her. “You are not draining properly.”

I wasn’t happy with how her kidneys, gallbladder or appendix were functioning.

It was a Friday afternoon. I recommended she go to the doctor first thing on Monday morning for thorough testing. I even insisted she get the doctor on the phone with her while she was in my office.

“There is nothing else any alternative practitioner can do for you,” I told her, quote unquote. “You need to do an immediate detox and get the test.”

She protested that the test was going to cost her a lot of money.

I shrugged my shoulders.

She kept asking me if it was O.K. to drink alcohol. I gave her another canister of detox powder. I had already taught her about juicing, and encouraged her to do the detox powder and juice and eat healthy food.

The following week, she went to the doctor and discovered that her cancer had returned, this time in her liver.

It turns out that another doctor had tested her a few months back and her liver numbers were out of range. But he did not warn her. It was only when she went for an MRI that her liver cancer was discovered.

Two weeks later, the doctors confirmed that the cancer had traveled not only to her liver but also into her bones.

She called me back. “Why didn’t you see it?” she asked me.

I took 100 percent responsibility. “I am so sorry,” I said to her. “You are a very dear friend. I did not want to see you with cancer again.”

She told me she had decided to work with another healer.

“It’s your path,” I encouraged her. “I know you don’t believe me any more, but I really think you should do the chemotherapy.”

It was obvious she was angry with me.

About a week later, I talked to my mentor in healing, Sue Maes.

There are not many people who do what I do, especially at the level that I do it. I am so fortunate to be able to talk to Sue in Canada.

Sue had a similar experience. A woman had breast cancer. She asked Sue if it had returned. Initially Sue had not seen anything. Then a few weeks later, the woman’s breasts were oozing. “Go immediately to the doctor,” Sue urged the woman. She died two weeks later.

“The soul will show you only what it wants you to see,” Sue told me.

I actually take notes on my discussions with Sue, so I know precisely what it was she said to me.

“I don’t think you were wrong. The body was hiding it. The soul did not want you to know. The soul hid it out of the energy field so you couldn’t see it,” Sue said to me.

“She needs this experience. It is how she is going to get out of the body. If you had seen it, you would have healed her. Her journey is not that.

“You need to release this,” she said to me.

I love my friend dearly. We have known each other only a short two years. We have much in common, we are both writers and yoga teachers. I felt great grief that she was not as healthy as I would like.

“Spirit did not want you to see that.”

I recalled that my friend had asked me to touch her side and I had not wanted to. I put my hands on people’s bodies all the time doing hands-on healing. This is something I am highly practiced at doing, highly experienced at doing. But I did not want to go there.

“Now she knows,” Sue said to me, “and she has someone to blame.”

I asked Sue if I had forgiven myself yet. Sue said no.

Years ago, I was a big fan of T.S. Eliot. I read all of his poems. And he KNEW. Human beings have trouble hearing the truth. Even me sometimes.