I’m Not Selling Tickets To The Ashram 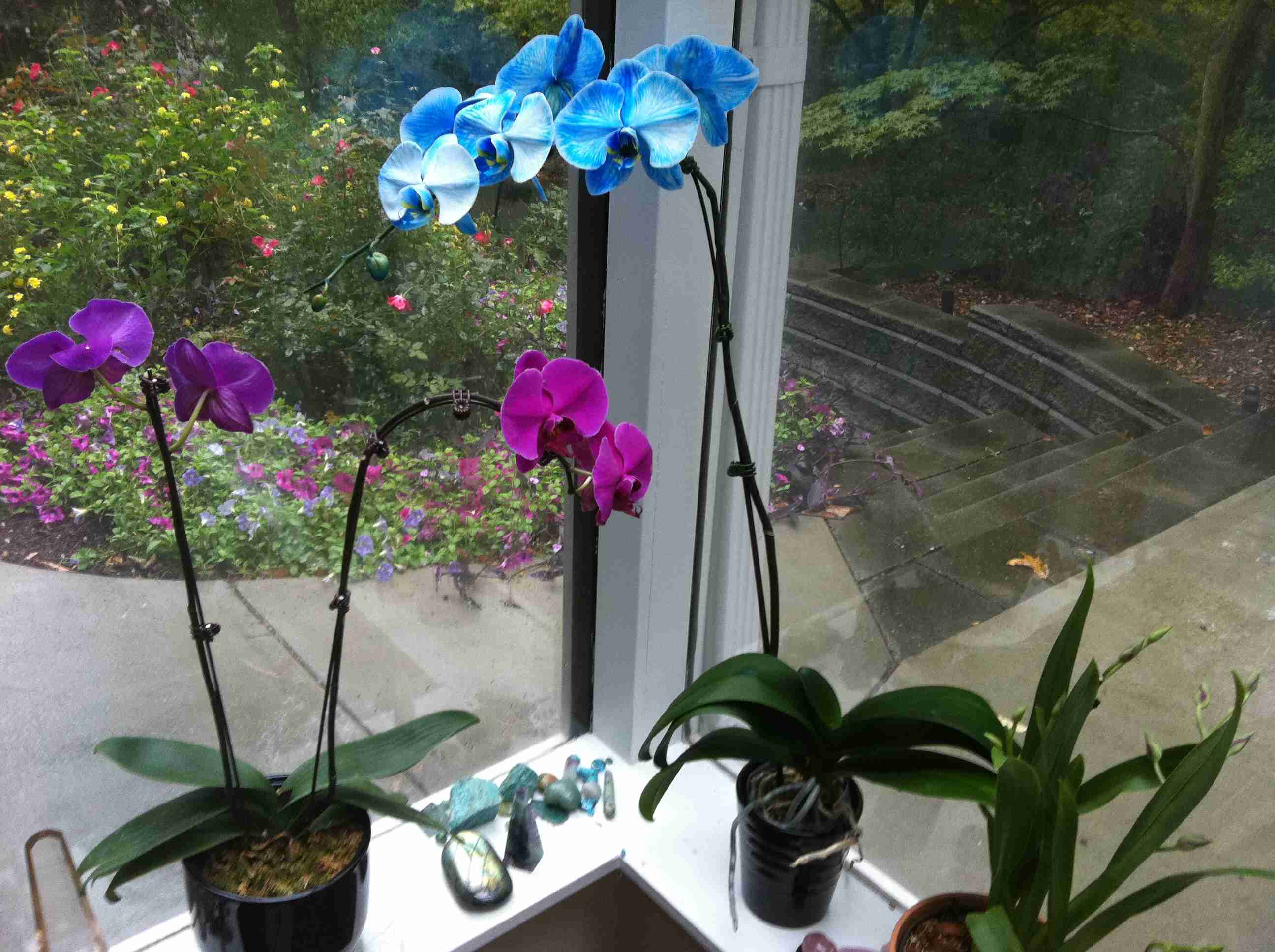 I grew up listening to radio talk show host Paul Harvey and his nationally syndicated program “The Rest Of The Story.”

Paul Harvey would start talking about some mystery and then explain how or why it all happened.

In doing so, he would help you reframe something about your life, seeing it differently or maybe even for the first time with total clarity.

A couple of weeks ago, the husband of one of my clients spoke to me for an hour and a half in what I can only describe as an abusive manner.

When I saw the conversation was going to go the way that it was, which was from the very beginning, I used the occasion to practice everything that I have ever learned about how to communicate effectively with men, showing respect, not interrupting, listening and letting him know that I appreciated his wisdom. I also used it as a spiritual exercise in allowing someone else to have their point of view, to be right. I listened. I kept my heart open. I was as gracious and allowing as I could summon myself to be.

Towards the end of the conversation, this gentleman let me know that I had been replaced, even though I had done nothing wrong and in fact had put my heart and soul into helping his wife get better.

For the life of me, I could not figure out what the deal was.

I had many insights into his psychology, needless to say. Even when I saw him walking up the steps, before he uttered one word to me, I remember thinking, “That is her husband?” I could not believe he would be married to my client, who is warm, caring and considerate.

Today, I found out the rest of the story.

His wife told me that a friend of his had lost his wife to an ashram.

The woman was married and had children. Apparently she started taking yoga classes and had gotten into yoga so much that she left her husband and kids for an ashram in India.

Even though the gentleman who chewed me out is a former C.E.O. who by his own account used to be in charge of 1,000 people, he was threatened by the fact that his wife had been attending my yoga class once a week. At a church. And the church is a Catholic church, and he happens to be Catholic. And it’s his church. And I have taught there 16 years. And many of the priests have either been my students or clients.

But apparently this C.E.O., a triathlete, tough enough to run, swim and bike for miles and miles and hours and hours, was threatened by his wife attending a single yoga class every week.

“He was scared to death,” my former client reported to me today.

For the record, I have never been to India. I don’t sell tickets to any ashrams. I don’t even have any students that I am aware of who have been to an ashram. I am not now nor have I ever been a member of an ashram.

Tonight I was riding with my neighbor Steve Hart on the way to the Zen Center for our usual Monday night meditation group.

Steve recounted the story of how, years ago, a famous Japanese Zen monk and published author had come to speak. A large crowd of regular meditators was in attendance, eager to hear what he had to say.

In addition to the regular fans, there was one man who had never before appeared at the Zen Center. He immediately began attacking the famous author about how Zen monks in Japan had supported the Emperor during World War II.

Rather than taking offense or telling the newcomer to shut the heck up, the Zen author was as gracious as he could possibly be. He allowed the newcomer was correct, that during World War II, some Zen months had taken the side of the emperor.

That response did not placate the abusive guest. He continued to try to fight the famous speaker. His tone was sarcastic, know it all, and he actually knew nothing about either Zen or meditation.

Other people in the audience did not know what to do.

They don’t usually require a bouncer at the meditation center, so that job position had never been filled.

But the famous author continued to show peace and grace to his abuser, which had a dramatic impact on other members of the audience. Here was the true meaning of what it meant to be a spiritual person living in the real world.

I told Steve that if I had been a fly on the wall, I also would have thought I had handled my abuser with as much grace as I possibly could. But the problem was that then afterwards I fell apart. I went into serious grieving. I questioned my habit of going around telling virtually everyone I know that I love them. And I questioned my habit of not just telling people that I actually love them but actually feeling that way. Not only did I grieve the loss of my client, I scoured my mind about what I could have done differently. I resigned myself to changing my language, even if I actually feel that I care about my students and clients so much that I actually love them.

Steve pointed out that although the famous speaker handled his abuser so graciously that no one really knew what he said when he got home to talk to his wife.

“I was in Atlanta and some total jerk tried to start a fight with me when I went to talk at the meditation center,” he might have said.

I guess half the battle is mastering one’s communication with others.

At least I have got that down.

And today when I found out the rest of the story, I immediately thought of Paul Harvey.

No matter how tough or sophisticated, mean, controlling or abusive someone may appear to be, they can always be ruled by fear and superstition.

Even if I am not selling tickets to the ashram, couldn’t give you directions to one if you asked me and wouldn’t really care if you went to one or not, apparently I can scare the guy who thinks he is the toughest guy in the room.