It’s All One Energy 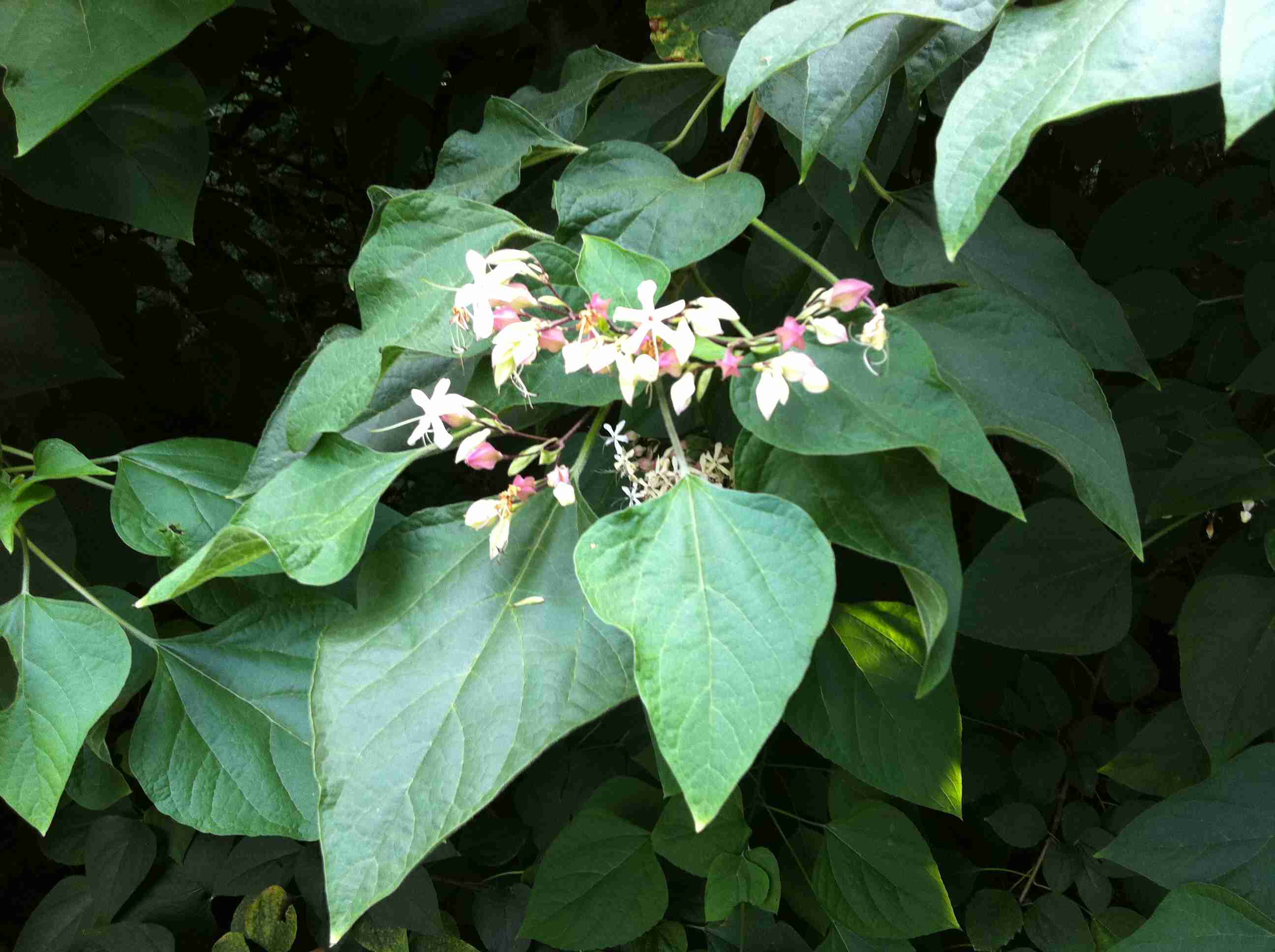 So often, when events happen in our lives, we go into judgment about them.

Just Thursday morning, one of my best friends called me and said, “I am having a really bad day. My house burned down.”

At first, I thought she was joking.

But she wasn’t joking.

The firemen who came to attend to the fire did not realize that anyone was in the house. By the time they put the fire out, they realized that the man who had accidentally started the fire was in a coma.

He was taken to the hospital where at least six doctors spent the rest of the day trying to save his life.

If we believe that God is everything and everywhere, then we have to come to the conclusion that it is actually all good and it’s actually all God.

We can never totally know all the events that lead up to something happening. We can’t even know all the details from this lifetime, much less previous lifetimes. We are usually unaware of our soul agreements until and unless we have spent much time in deep prayer and meditation or work with a highly trained healer such as myself.

Our point of view at any given moment may conclude that something is bad.

The economy is terrible.

The tsunami was devastating.

The fire was tragic.

And indeed, it may feel that way to us for a very long time.

One way to help reframe our immediate reactions is to establish a habit of blessing everything that happens.

We can bless all those who are suffering.

We can bless anything or anyone that caused the suffering.

We can bless everyone that witnesses the suffering.

For example, many people, upon an initial diagnosis, want to “fight cancer.” Or “fight fat.”

The minute you decide to fight anything, you create polarity. Us versus them. Good versus evil.

We are also, each of us, part of the national economy. It would be a mistake to label the economy “evil” or “bad.”

So we can befriend these things and actually achieve better results if we stop the habit of fighting and resisting.

I learned much of this from my tai chi practice. You flow with what comes flying at you.

The first thing you do in tai chi if somebody is trying to fight you is evade them. That might include running away, not returning their phone call, not responding to an insult. You turn the other cheek.

If they keep coming after you, you ward off. You send them to another department. You refer them to a better expert. You redirect their energy.

If you can’t ward off, you block. You set extreme boundaries. You don’t let them in. You refuse to talk about it until everybody has calmed down. You postpone the discussion for another day when everyone had had a chance to improve their attitude.

Only if evading, warding off and blocking don’t work do you then actually hit. You do whatever is necessary to avoid a fight. You protect not only yourself but also your opponent by avoiding a fight. Nobody wins by fighting, because in the quick instants of an actual fight, more than likely everybody gets hurt.

Perhaps you have experienced this yourself in a personal argument.

Once you get into it, more than likely everybody’s feelings get hurt and the relationship itself gets damaged. Since you yourself are part of that relationship, to hurt it by fighting would hurt yourself.

It is far more skillful to learn how to settle conflicts without a fight.

It is far more effective to love yourself well.

It is far better for our peace of mind to bless all that is, even if we don’t understand it or agree with it.

I spent a good part of Thursday blessing the man in a coma, blessing his mother who had left him alone in the house to go to work, blessing my friend who owned the house.

I blessed the fire.

I blessed all the doctors who witnessed the man’s suffering. I blessed the man’s daughters who rushed to the emergency room to wait and wonder if their father would actually survive.