I’ve Been Busy, Then There Was Light 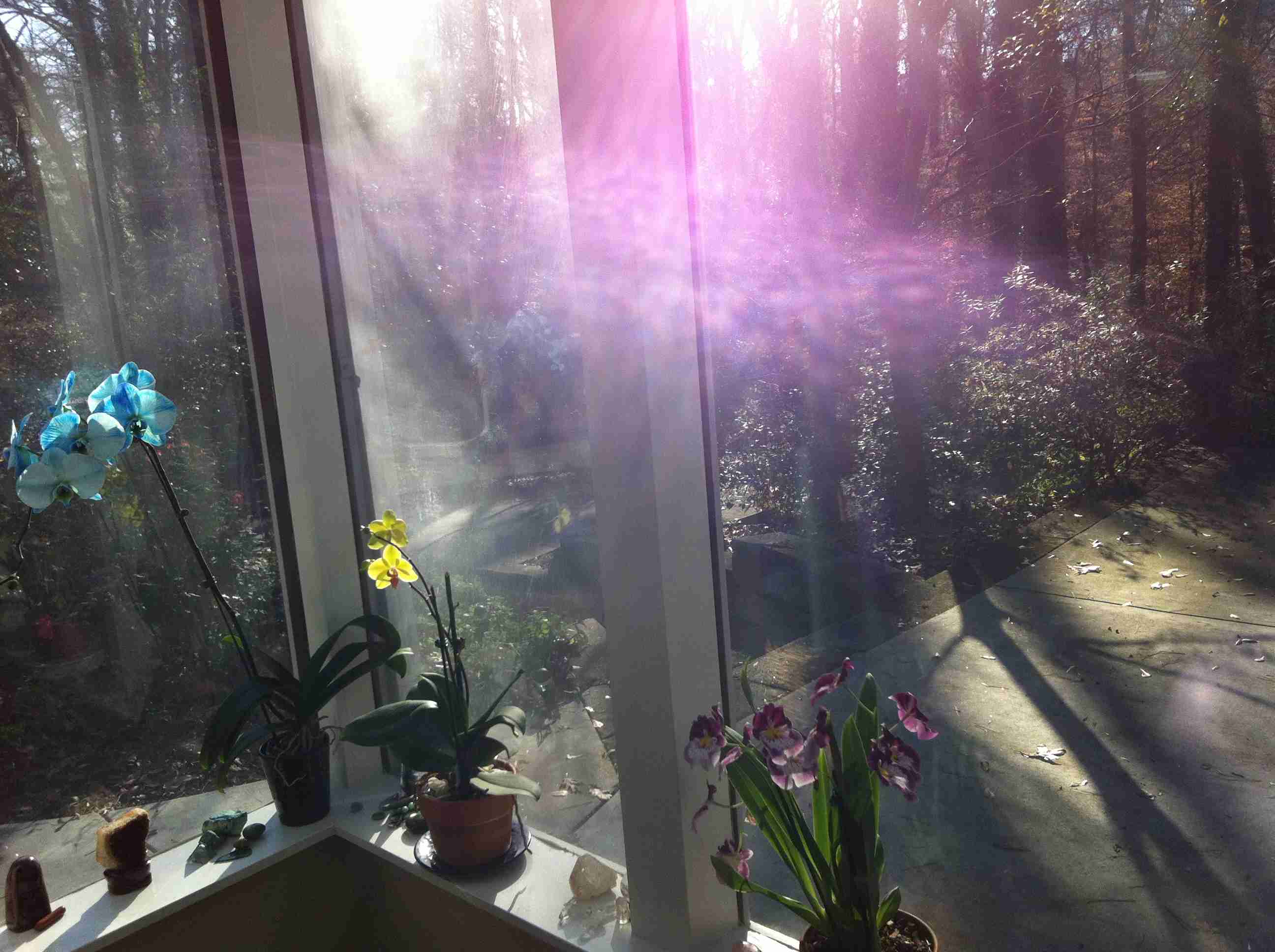 I’ve been busy recently and haven’t had much time to blog.

Last week, a new client brought in her 11-year-old boxer rescue dog. He had skin problems, arthritis in his hips and a long history of being afraid of men. I could see in my mind’s eye what had happened to him. He had eaten a chicken when he had gotten really hungry and then was beaten with some sort of belt buckle. He winced when I gently put my hands on hips for healing work, then licked my face as if to apologize.

I absolutely LOVE working on animals. I have so much compassion for them because they can not speak to tell us where they hurt, what food makes them sick to their stomach or what they really need.

I like to be able to help them bridge that gap so that they can get what they need in order to feel better.

Then, over the weekend, I got an email and a call from a woman who could not find her son. I didn’t get the call until very late on Saturday night.

I like to call myself a medical intuitive because I like to be positively focused. I like to help people become happier and healthier, and to find solutions that will actually work.

In this case, I called back because I knew the woman knew what I did and was absolutely desperate.

“Do you have a mental health professional?” I asked gently.

She said she did.

“I recommend you call that person as soon as possible. Your son did not have the maturity or the life skills to handle what was happening to him.”

I did not want to address directly where her son was.

I learned the next day that an hour after I got off the phone, the police came to her home to let her know that her son had shot himself in a cemetery.

I do not usually work on the weekends, but I saw the woman the next night, a Sunday evening, for two hours.

To stop blaming himself for his death, she needed to understand why he had done what he did. He did not leave a note.

“You were the only person your son could really talk to,” I told my client, “and he couldn’t even really tell you everything.”

Although he did not have AIDS, he was afraid he had AIDS. He had had two previous relationships with men, the last one being six years ago. He did have another sexually transmitted disease and for some reason had become petrified that he also had AIDS. He was afraid that if he got diagnosed with AIDS, that someone would call him a bad name.

I have so much compassion for gay people. It is very hard to come out of the closet, and some of them never do. That is a very tortured existence, not to be able to accept yourself and to be afraid that other people won’t accept you.

My client said she would have loved her son no matter what.

“Yes,” I told her, “but this was about your son and how he couldn’t love and accept himself.”

I explained to my client that the whole situation was indeed a suicide, a fact that was borne out by the autopsy, which was performed on Monday.

“You are strong enough to handle this,” I told my client.

She already understood much of what I had said. In fact, she was so in tune with her deceased son that she told me she got up at 3 a.m. in the wee hours of Saturday morning, drove to the cemetery and then drove past the home of her criminal son. She told me she turned the lights of her car off and drove by silently, not seeing anything unusual. She had not been able to eat or sleep since her son had gone missing.

I recommended that she ask her friends to organize a prayer circle, separate from the funeral, so that she could receive prayer. I asked her to have the members of the prayer circle pray for her, for her son who had died and for their entire family.

We also put together a plan about how she could take care of herself through the time of dealing with the police, waiting for the autopsy, planning for the funeral and dealing with friends and family.

I felt good about the fact that I had helped her understand the anguish her son had felt, and that I had given her direction about what she could do in the coming days to get through the challenges that were to come.

During this busy time, one of my clients was late for her appointment on Friday morning.

I decided to take my iPhone and snap pictures of one of my orchids, which had recently produced new blossoms after a brief hiatus.

I took about 20 photographs of the light in my studio, such as you see here.

We all need angels in our lives, and to know that we are lifted up and divinely guided and protected.

Photo: Light in my studio this past Friday morning.