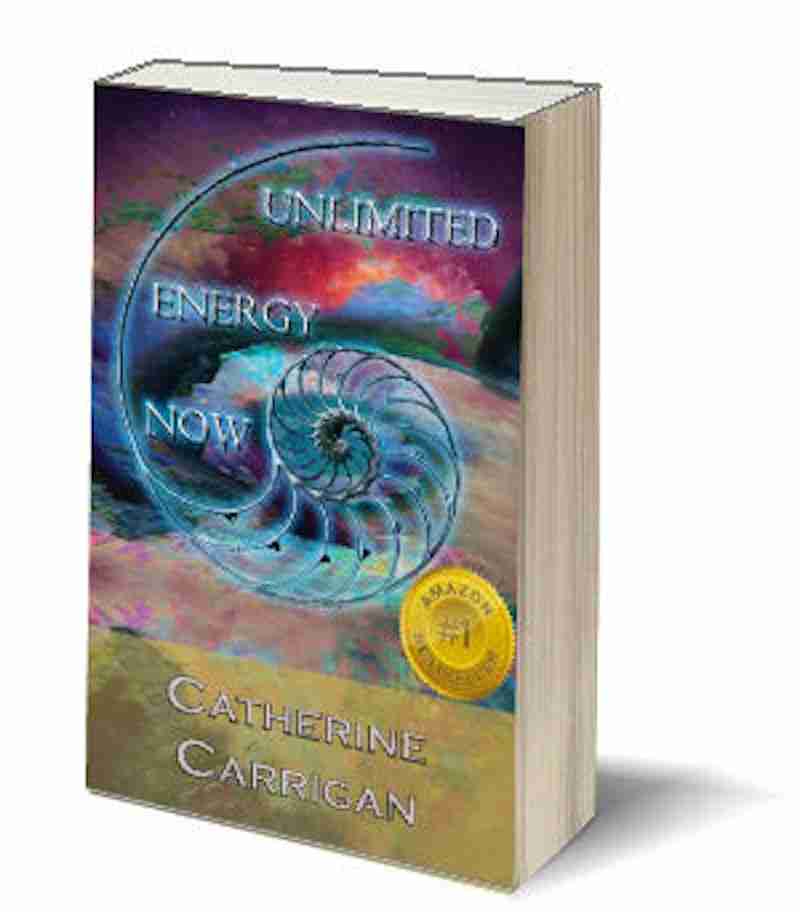 They will be discussing Catherine’s new Amazon No. 1 best seller Unlimited Energy Now.

You can find out more by visiting:

In the radio show, you will learn:

Maxine Taylor is a pioneer in the field of astrology. She began her astrological studies in 1966. In 1968, she became Georgia’s first licensed astrologer. In 1969, she had a bill introduced into the Georgia General Assembly to legalize astrology in Atlanta. In 1970, the bill passed, and was signed into law by the governor. Maxine spearheaded the establishment of the Atlanta Board of Astrology Examiners. In 1977, she opened the first astrology office in Atlanta. In 1979, she learned how to identify hidden parental messages in the natal chart. She learned how to release this programming, and began sharing the technique with clients in private sessions and workshops. In 2003, she was ordained as a trans-denominational minister, and in 2005, she became a Reconnective Healing Practitioner. In 2007, she included Matrix Energetics as one of her healing modalities. Today, she practices Star Matrix, her own unique healing technique.

A pioneer in her field since 1968, Maxine gained international fame as CNN’s on-air astrologer when the cable news network first launched. She has appeared numerous times in the media, including an appearance on the legendary Larry King Show and interviews in the Wall Street Journal. In additional to her “stellar” accomplishments, Maxine is an ordained minister, energy healer, best-selling author, teacher and lecturer. For more information about Maxine or her services, please visit her website at maxinetaylor.com

If you are unable to join the show live, be sure to tune in to the podcast at your convenience by clicking on these links:

If you would like to win a FREE copy, sign up now for the giveaway of Unlimited Energy Now at The giveaway on Goodreads at this link.