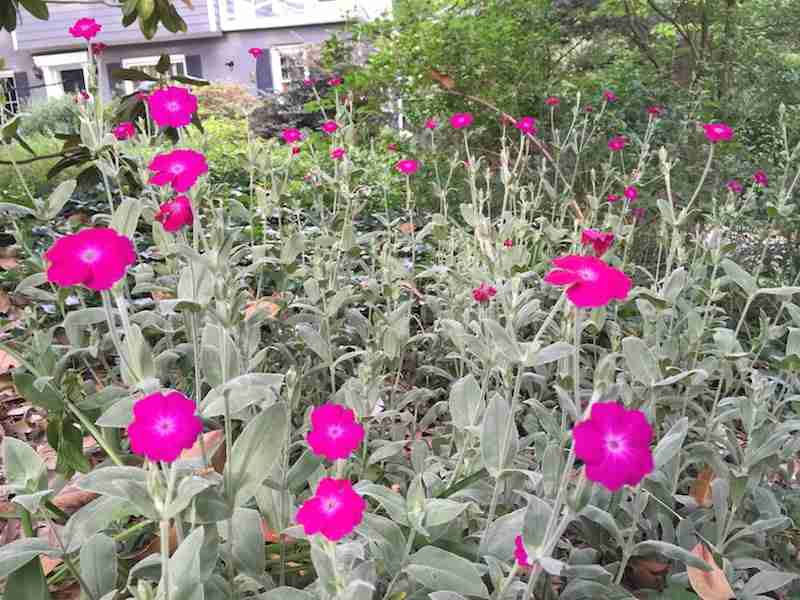 This is a post that comes from my heart…

Well, let me start with telling you how I met Catherine… It was one of those days where you really want to shut off and switch off… Catherine contacted me introducing herself. I replied in the stroppiest possible way… Then, my good Catholic conscience made me feel so guilty I had to write back to her and really apologise… And that’s something that really made a change in my life.

What I didn’t know then is that Life had sent a lightworker my way: Catherine of course. It was, for me, a very hard time, as happens every time one gets bombarded with bad energy, sometimes light comes in the most unexpected way. And her light came through clear through that first spark, which then opened up the way for a huge beam…

We soon discovered we had many things in common, a love for orchids being one, but much more: of course what can’t even call a belief, but the innate knowledge, I would say, that we are all manifestations of the same Soul, and that very strange first encounter reminds me that it is just a matter of reaching out, and barriers dissolve, as, in reality, they have never existed. She reached out for me. I still don’t know how she sensed it, but she’s far ahead on the path of awakening than I am. But her hand did drag me out of a dark hole I was in; it really is as if she saw me fall into that vortex of darkness that so often drags us in and showed me that black holes exist only if we will them to exist (and, by the way, they don’t exist in Astrophysics; they are just part of the fear agenda that has taken control of some theories in Physics, back holes are ideological and political…). Am I digressing? Oops.

Back on track… Catherine reached out for me and I bought her book Unlimited Energy Now… I must say, this book did make a real difference in my life: I think it was the first light shone on the reality I was in. Of course, it’s hard to see things when they are spinning around you: we want to get away from them; we want to cover our eyes… In a recent post, I pointed out that some of us are suffering enormously in this transition phase; I’m not saying that I am one of the worst off, but I was at tipping point when Catherine dragged me away.

Things developed, and when we got to the root of one my big mistakes, that I just couldn’t let go of my dear Stephane, it all clicked: the Universe had sent the phrase “let go” my way so many times, and I couldn’t see what it meant. I’d just read my friend Christoph Fischer’s beautiful Time to Let Go, for example, and I must say, Christoph had sent me a message there; but I couldn’t decipher it.

Well, I have been trying to follow Catherine’s advice in Unlimited Energy Now, and life is, slowly, changing. With ups and downs, of course, but while before I just knew the light was there, now I can see it. Now Steph’s picture is no longer hanging on my bed from his shoe laces; it’s safe inside Dante’s Paradiso by my bedside, I know he’s well, actually, he’s much better than he’d ever been down here. And I am sorry I’ve held you back in your journey, Steph….

Adriano Bulla is the author of The Road To London, which has 23 five-star reviews on Amazon. 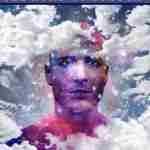 The Road To London