MK-ULTRA and the CIA Search for Mind Control 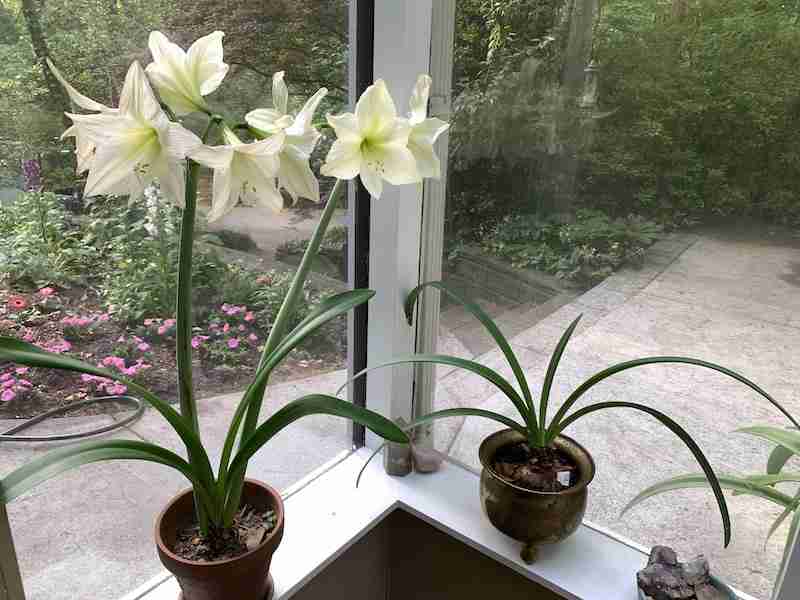 You may have thought that attempts at mind control, using drugs for brain washing and U.S. government collaboration with Nazi experimenters were just the stuff of Hollywood movies.

In this interview for the Natural Healing Show for UK Health Radio, medical intuitive healer Catherine Carrigan interviews author Stephen Kinzer about MK-ULTRA and the CIA search for mind control.

Stephen Kinzer and I share a Brown connection. I graduated from Brown University in 1981. He currently teaches international relations there – I just wish I could be a fly on the wall and listen to his lectures there as he is such an incredible storyteller.

In his 10th book, Poisoner in Chief: Sidney Gottlieb and the CIA Search for Mind Control, Stephen Kinzer shares the tale of a man who may have been the most dangerous American of the last century.

Amazon.com currently lists Poisoner in Chief as the editors pick for best biographies and memoirs.

So what does this all have to do with natural healing?

By researching plant medicines all over the world, Stephen Kinzer launched a global moment.

I searched for more information about MK-ULTRA recently after being contacted by a fellow healer who had been a victim of this CIA program.

Now in her 60s, she has spent the majority of her life recovering from three years of brainwashing at the hands of CIA operatives beginning when she was 10 years old.

Stephen Kinzer kindly agreed to share this tale with our audience at the Natural Healing Show for UK Health Radio and if you take the time to listen you may agree that this is may be the most hair-raising interview I’ve done so far.

Questions addressed in this interview include:

Who was Sidney Gottlieb?

Why did the CIA purchase the world’s supply of LSD at the time?

What was the connection between MK-ULTRA and Nazi and Japanese doctors who had experimented on prisoners in concentration camps?

What did the CIA research discover about LSD?

How did CIA research launch the search for plant medicines around the world to heal the mind?

Why was the CIA not interested in the therapeutic properties of mind-altering drugs?

How did counterculture heroes including Timothy Leary, Alan Ginsberg, Ken Kesey and the Grateful Dead get involved in MK-ULTRA and research on LSD?

How many people did MK-ULTRA kill or harm?

How was the gangster Whitey Bulger involved in MK-ULTRA and harmed by LSD?

How did the CIA and MK-ULTRA launch fascination with magic mushrooms and psilocybin?

What other drugs or poisons did the CIA research?

What ever happened to Sidney Gottlieb?

On his website, Stephen Kinzer describes his latest book: “The visionary chemist Sidney Gottlieb was the CIA’s master magician and gentlehearted torturer―the agency’s “poisoner in chief.” As head of the MK-ULTRA mind control project, he directed brutal experiments at secret prisons on three continents. He made pills, powders, and potions that could kill or maim without a trace―including some intended for Fidel Castro and other foreign leaders. He paid prostitutes to lure clients to CIA-run bordellos, where they were secretly dosed with mind-altering drugs.”

To watch more interviews for the Natural Healing Show for UK Health Radio, please visit this link on my website or you can watch directly on Youtube at this link.

To order my books in paperback, ebook of audiobook please visit the Catherine Carrigan Author Central Page on Amazon at this link.