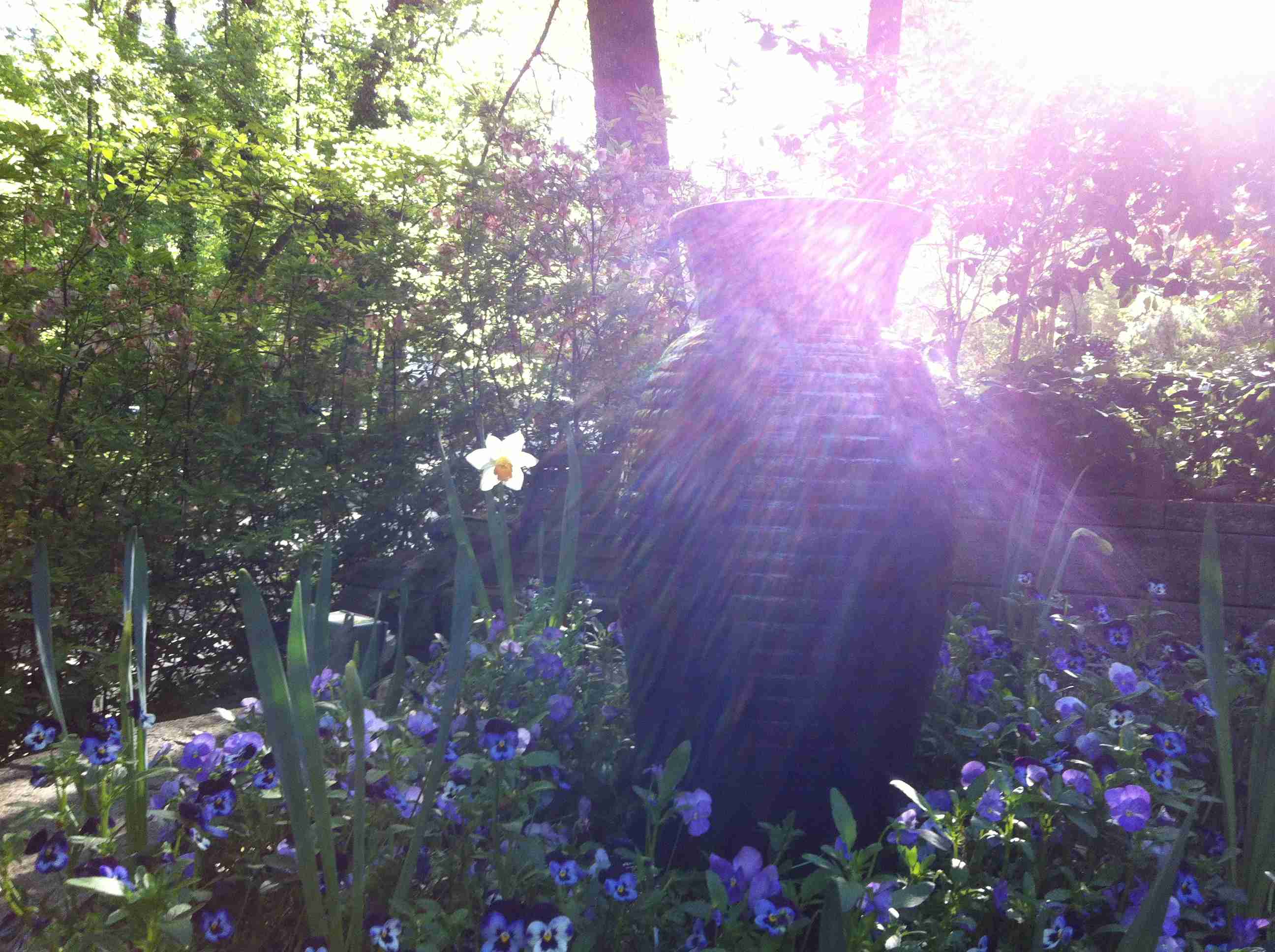 Every morning without fail for the past few years, I have started my day with a bowl of berries: strawberries, raspberries, blackberries or blueberries.

Of course, I have other things with that, to round out my breakfast, but I never feel quite right unless I have my big bowl of berries.

When it comes to natural healing methods, I am a big believer in really tuning in to our body and listening to what the body needs when it comes to our food.

Now comes a new study that proves why my body may have been craving all those berries.

A story reported today in the Huffington Post says that berries may play an important role in clearing toxic proteins from the brain.

A study reported at the Experimental Biology 2013 meeting showed that rats who ate berries for two months were better protected against radiation.

Specifically, the researchers found that berry consumption was linked with increased autophagy, which is the natual process the brain undergoes to clear out the accumulation of toxic proteins.

In diseases such as Parkinson’s and Alzheimer’s, there is an accumulation of toxic proteins in the brain. This suggests that eating berries may slow cognitive decline.

Want a few good other reasons to eat berries?