My Family’s Journey Through Medicine, Part 2 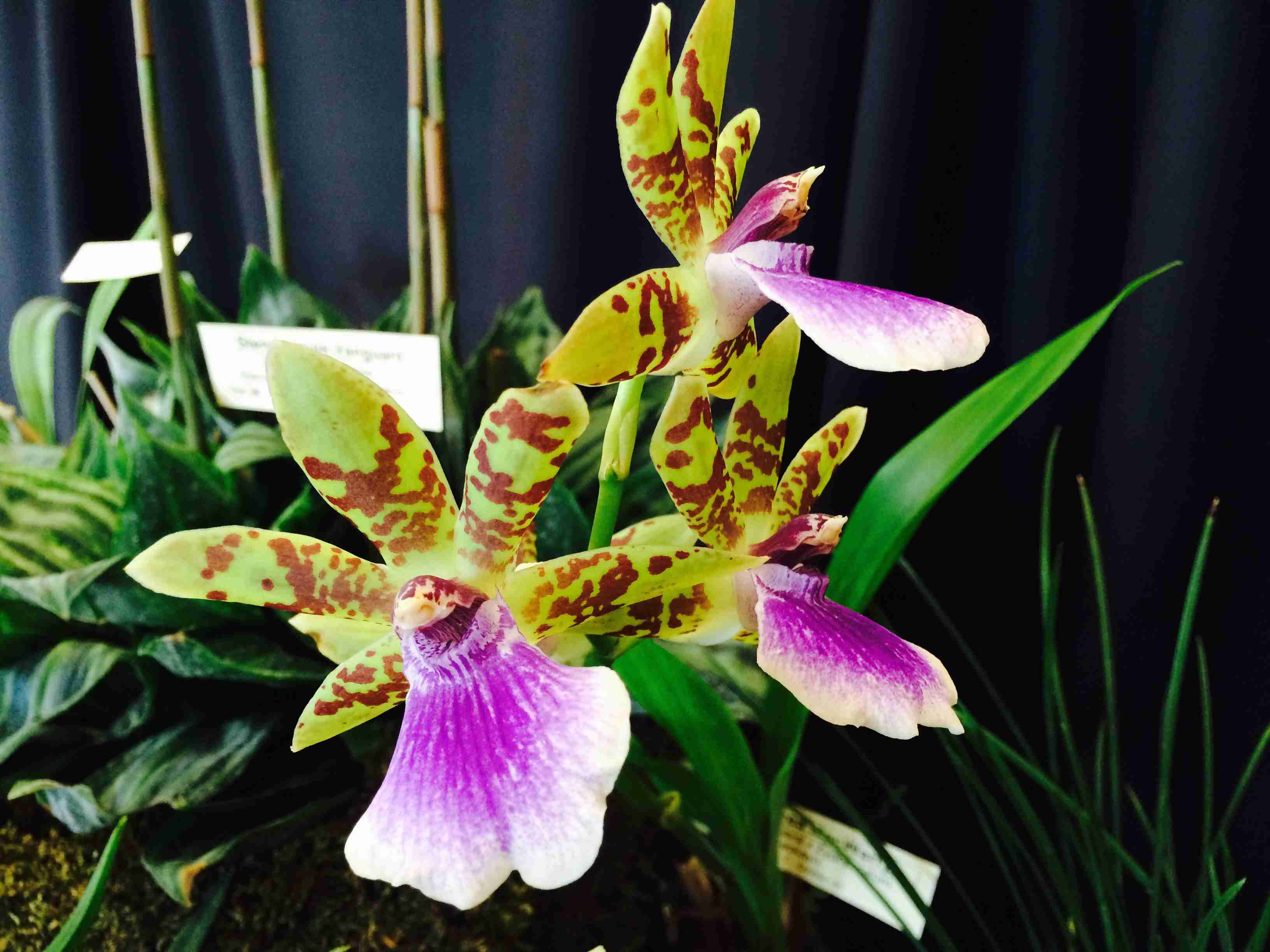 My Family’s Journey Through Medicine: Four Generations Across Three Centuries

Paper delivered to The Cosmos Club, a men’s social and intellectual club in Savannah, Georgia, founded in 1916.

Dr. Stackhouse’s daughter, Elizabeth “Ibby” Stackhouse, married my maternal grandfather, Dr. Charles Freed.  Dr. Freed was born in 1900 and graduated from medical school at the University of South Carolina in Charleston.  Family lore has it that he met my grandmother while working in public health in Dillon, South Carolina: he gave her a shot, and the rest is history. 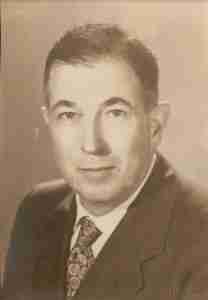 He interned in Eye, Ear, Nose, & Throat (EENT) at the New York Eye and Ear Infirmary and pursued further training at Gill Memorial Hospital in Roanoke, Virginia before moving to Waynesboro, Virginia, where he practiced EENT for the rest of his career.   Here’s a photo of Gill Memorial in Roanoke, where he trained.  I also performed my internship in Roanoke, and I do recall seeing the building, but it is no longer in use as a hospital.

Dr. Freed was quite active in civic affairs, serving on the school board, and was also president of his local hospital staff.  Given that he died in 1961, shortly before I was born, of course I never knew him.

In the same generation of Dr. Freed was my father’s uncle, Claude Nunnally, MD (b. 1904), pictured below before he went overseas to the second World War.

Of him I know little save that he served as a physician in Italy in World War II, and that Winston Churchill once gave him a cigar, which he kept as an heirloom until his wife threw it away!  I do know that my father was quite fond of his uncle Claude, and that he had quite a successful practice.  Much to the chagrin of the rest of the family, he married a lady twenty years his junior, Patsy Warfield, a cousin of Wallace Warfield Simpson, who famously married King Edward VI after he abdicated the throne.  Dr. Nunnally died in 1968, and his widow Patsy died only recently in 2009.

During their careers, Dr. Freed and Dr. Nunnally would have seen dramatic changes in the practice of medicine.  As far as the business of medicine is concerned, the most dramatic change during their careers came during World War II.  Because of the war, wages were frozen, but companies wanted to find other ways to reward their employees.  To get around the wage freeze and to provide additional compensation to employees, on October 2, 1942, Congress passed the Stabilization Act, a well-intentioned piece of legislation that allowed large employers the ability to provide health insurance to their employees as a tax deductible benefit.  Ironically, however, if an individual paid for healthcare on his own, the same tax deductions were not allowed.  Thus, by inserting the insurance company as a middleman in the transaction of health care between the physician and the patient, this act represented the beginning of the end of the free market in medicine.  Once the vast majority of Americans began to receive health care through insurance, the true costs of providing care over time became obscure to patients, hospitals, insurers, and physicians alike.   But for the next several decades, the insurance based model of providing health care worked quite well, until costs began to explode.

After Dr. Freed and Dr. Nunnally, the next generation of doctors in my family includes my father and my maternal uncle, Charles Conrad Freed, Jr., both of whom became ophthalmologists.  In this snapshot taken by my grandfather, Ferd Schulze, Charlie Freed is on the left and my dad is on the right. 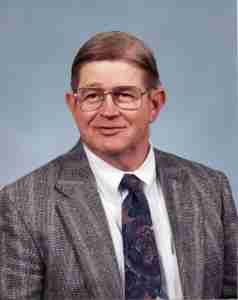 Here’s a photo of my Uncle Charlie from his freshman year in medical school at the Medical College of Virginia:

Uncle Charlie practiced ophthalmology in Danville, Virginia.  He and his lovely wife Nan were kind enough to have me in their home on my rare vacations from medical school when I did not have enough time to make it home to Savannah.  Sadly, Uncle Charlie died from a brain tumor in 1999 and I never had the opportunity to get to know him well.

You will note that by the time of my father’s generation medicine had become so complex that ophthalmology (eye surgery) had to be split off from Ear-Nose-Throat (ENT) as a separate discipline.

Note from Catherine  Carrigan: My brother, Dr. Richard Schulze, Jr. , joined our father in practice in 1995. A magna cum laude graduate of Princeton University, he went on to study English literature at Oxford University, receiving his M. Phil. degree, before graduating with his M.D. from the University of Virginia in 1990. He performed his internship at Roanoke Memorial Hospital in Virginia before moving on to his residency in ophthalmology at the Ochsner Clinic in New Orleans. After a year of fellowship training in anterior segment surgery of the eye at the Kentucky Eye Institute, Dr. Schulze, Jr. returned home to Savannah in partnership with his father.

Dr. Schulze, Jr. specializes in cataract and refractive surgery. Outside of ophthalmology, his interests include windsurfing, sailing, fishing, hunting, farming, and literature.

Further note from Catherine Carrigan: My middle name is Stackhouse. I carry the name of Dr. Wade Stackhouse, the great physician of South Carolina. In yoga, we talk about standing on the shoulders of giants. I have chosen the field of alternative healing but I include this article by my brother, a traditional medical doctor, and honor all the great healers in our family.