My Funny Story About The Meditation Teacher 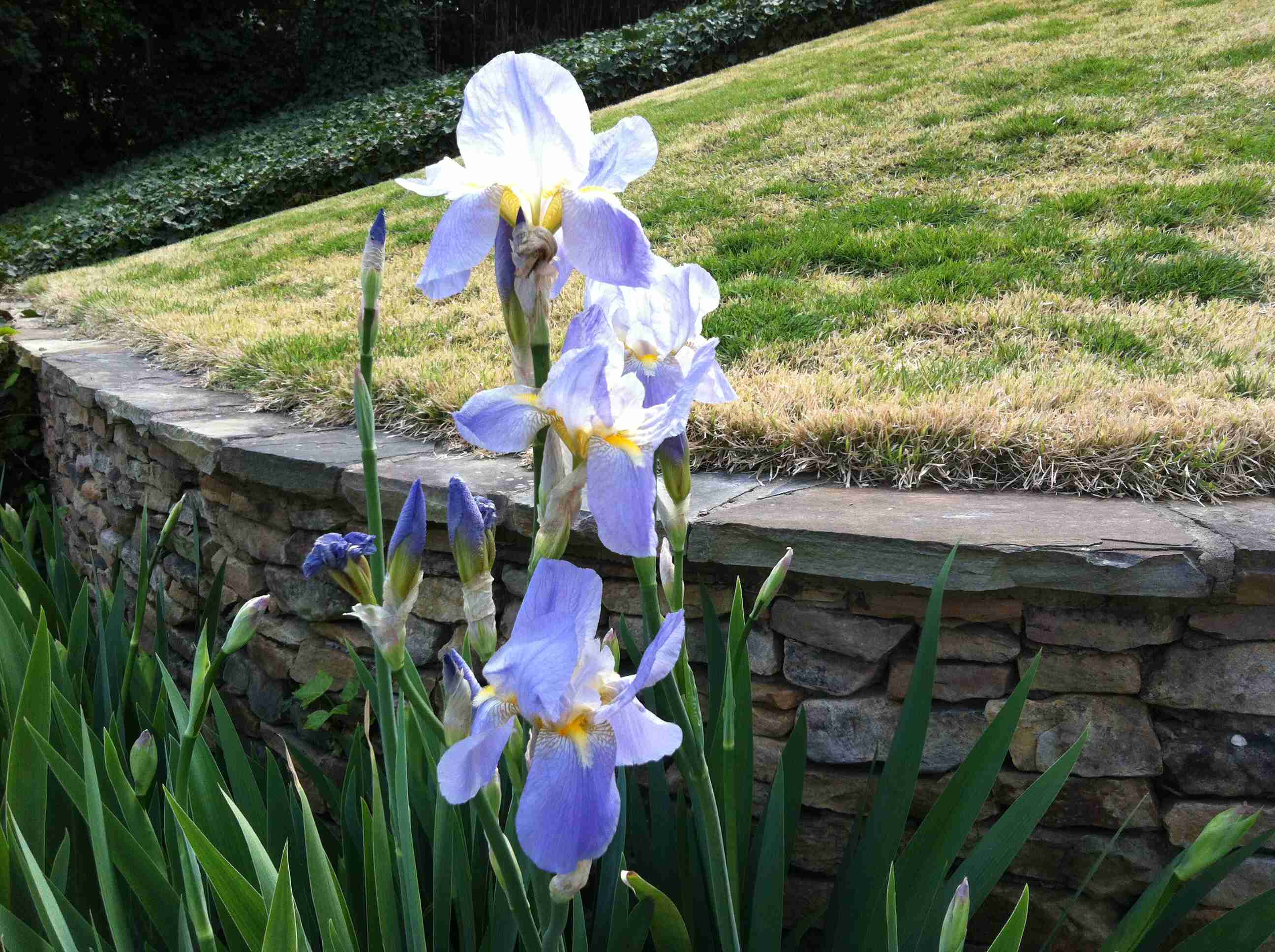 Years ago, I had just completed my second yoga teacher training at the While Lotus Institute just outside Santa Barbara, California.

I had just done about 12 solid days of yoga and meditation and felt all clean and squiggly on the inside.

Then I went to the L.A. airport to go home.

As per my usual habit at that time, I had scheduled clients for myself beginning at 6 a.m. the following morning straight on, with no break for breakfast or breathing, until 11 a.m.

When I had packed my schedule before going to my yoga retreat, I had not allowed for airport delays. I had not considered the possibility that life does not always follow schedules or plans, even or most especially often at one of the busiest airports in the world.

When I actually got to the airport after all my yoga practice, silent meditation, organic food, quiet walks in the woods and what not, I was dismayed to find that the airplane that was supposed to take me back to Atlanta was five hours delayed, which meant that I would arrive back in Atlanta at 2 a.m.

That would mean I would have just four hours between arriving at the Atlanta airport and swinging back into my then-hectic and unreasonably inhumane, self imposed ridiculous schedule.

There was absolutely nothing I could do about it.

The plane was late, and neither I nor any of the other passengers were happy about it.

When I realized that I had created my own chaos by overbooking myself the following morning, I immediately went in to what I call “cookie therapy.”

Cookie therapy is when you go buy one of those giant chocolate chip cookies and sit there and eat it all at once to console yourself for other problems that can not actually be fixed by eating cookies.

So I bought my cookie and took the wrapper and the cookie and sat on the floor of the L.A. airport, feeling very sorry for myself and wondering how I was going to survive the next 24 hours.

Somehow as I was sitting there eating my cookie, a man came over and started talking to me.

We started talking about cats.

I started feeling a little better.

Then I asked him what he did for a living.

“I am a meditation teacher,” he told me.

“How long do you spend meditating every day?” I asked him.

“About five hours a day,” he replied.

What came out of my mouth next was very cheeky. I knew at the time it was disrespectful, but I was already out of control, eating my cookie, headed in the wrong emotional direction anyway, so why stop myself?

“Don’t you ever feel guilty you aren’t doing anything?” I asked him.

The meditation teacher did not reply.

As we continued talking, I noticed that I started to calm down.

I finished my cookie, but then I started to feel more reasonable about the next 24 hours.

When we finally lined up to get on the plane, I was disappointed to discover that the meditation teacher was going to sit in another part far away from me.

Even at the time, I realized that just by being around him, I had gotten back to my peaceful state – the one that had taken me 12 days of yoga and meditation to achieve.

I realized that his mere presence spread peace.

I never got his name, but who he was and how he held his energy had a profound impact on me that day.

I will never again ask anyone if they feel guilty they are just sitting around and meditating? The fact that other people sit around meditating makes it possible for people like me to see myself quite clearly and correct myself.

Thankfully, I have since become a regular meditator, though I have never meditated for five hours at a stretch.

I have given up my ridiculous habit of overbooking myself and now lead a more sensible work life.

I am still thankful to this very day for that meditation teacher!