My Work As A Medical Intuitive In Yoga Class 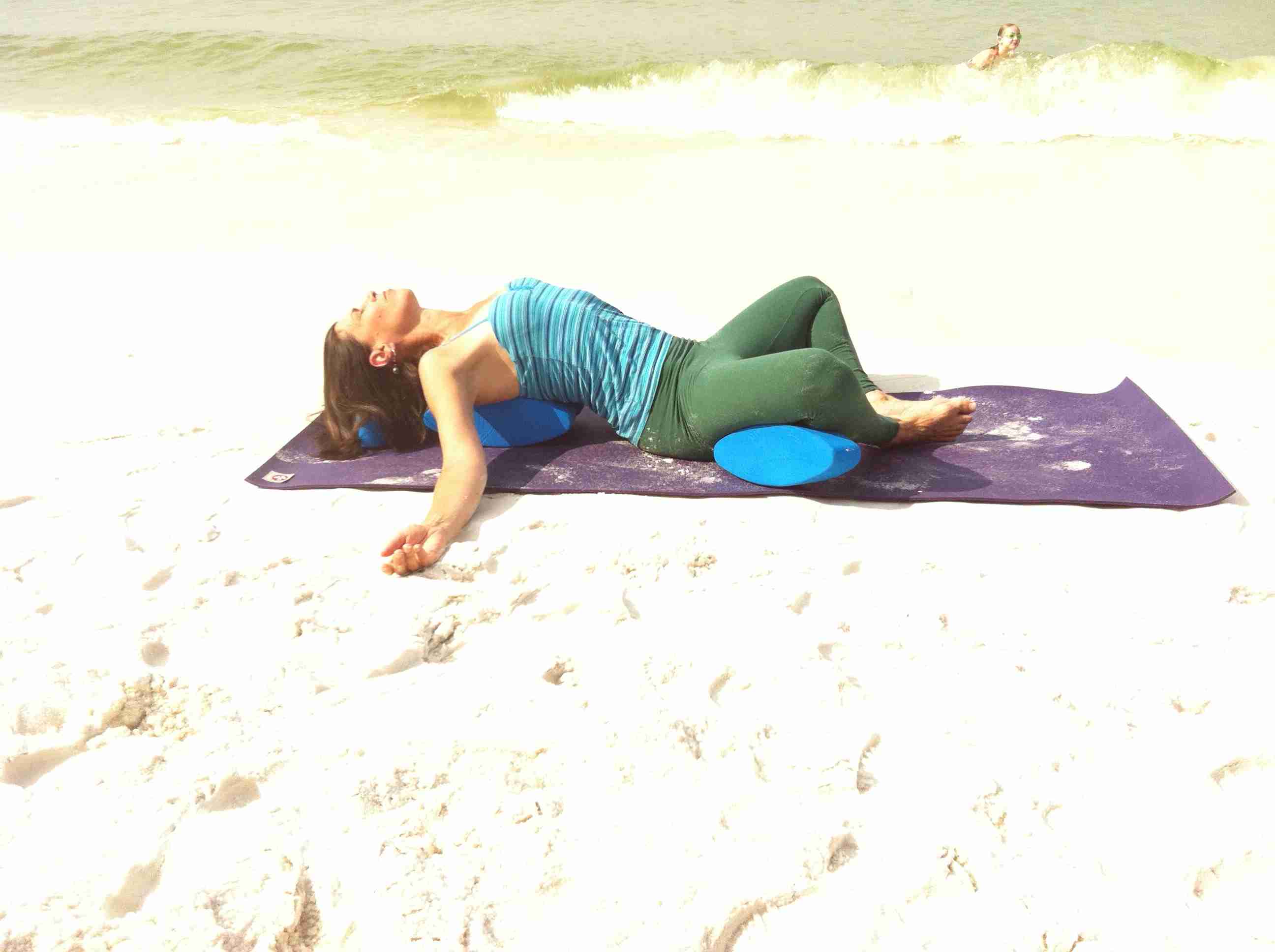 During the day, when I am not teaching yoga, I am a medical intuitive.

What that means is that I have the ability to figure out not only what is wrong with a person but also what will actually work to make them better.

Over the years as I was practicing yoga, I personally became healthier and healthier inside and out.

At the same time, my intuitive gifts, which had also been there and unconsciously been used by me in every aspect of my life, began to be more interesting to me and eventually became the main focus of my work.

I realized eventually that when students came to my classes, I would know intuitively what to teach them.

I know that it is always a good idea to have a lesson plan, and I have learned many wonderful and useful lesson plans during my years of studying yoga.

I remember even shocking myself one time.

I had a new student who I had never seen or spoken to before.

When I asked each person to say their name, identify any areas of tension in their mind or body and say what they would like out of their practice, she said her piece briefly and I said to her, “Yoga will help you overcome fibromyalgia.”

I am not sure if I shocked her or scared her or whether or not she enjoyed the class.

But I realized that I was using my intuitive gifts to read the members of the class and also to be able to compose my class on the spot.

I would just look at everyone and think, “Right. Hips!”

As my yoga students point out to me, even when they say and I know they are exhausted, I find a way to challenge them, to help them open into new areas.