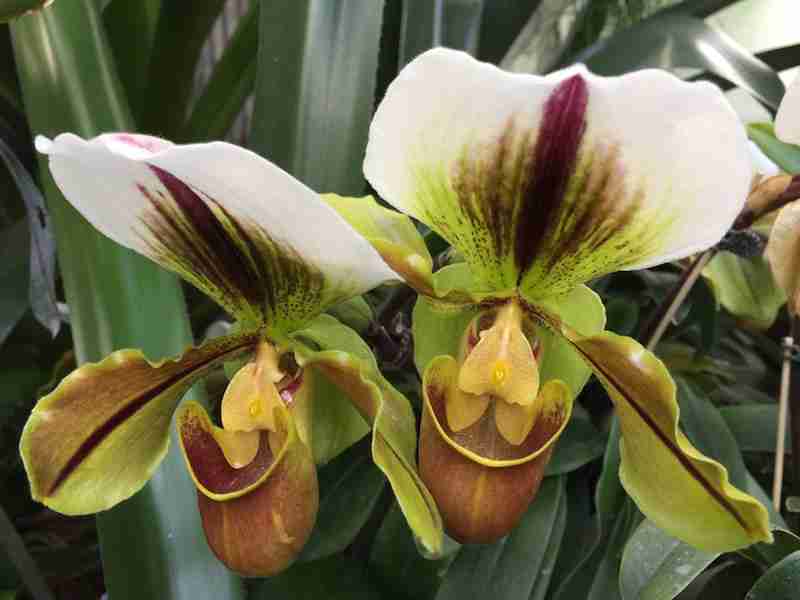 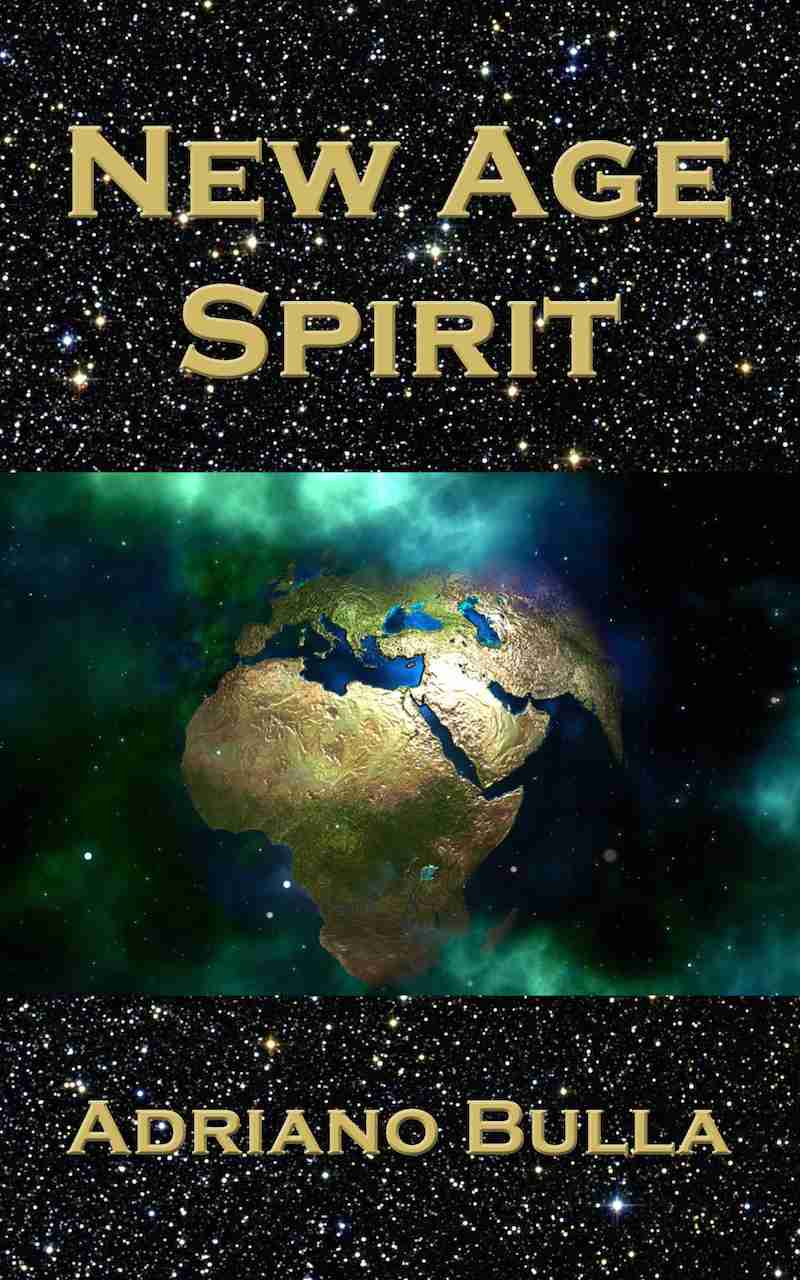 Still, there are reactionary forces at work, and for those who expected the whole world to suddenly transform as we entered the Age of Aquarius on 21st December 2012, this may be a disappointment. The change is coming in waves; it is a turn of the tide, not a sudden flood. All this, though, had been predicted, and while some of us are helping the Awakening of Humankind, others are still trying to muddy the waters. We can see it in the media (including the alternative media, which have been heavily infiltrated) and we can see it in the socioeconomic landscape. What fewer people know is that these reactionary forces are active also in the Arts, in Music and in science as well. The veil is thin, though, and it is tearing on the light of Awakening: we can now see more easily through the veil; it has become patchy, and we can now perceive the wonderful reality that lies behind it. The trick is knowing where and how to look; we need to learn to distinguish between the propaganda of the reactionary forces that want us to stay in the old paradigm and the alternative, the voice of the new paradigm. Once you know what the ‘hallmark’ of this propaganda is, it all becomes so clear!

New Age Spirit is my reflection on the current situation; it connects the dots, rather than focusing on one specific area of this change; it follows the philosophical thread that links new (and not so new) discoveries in science, finding the end of materialism already on its way, with the Arts, politics, economics (yes, I believe a world without money is possible), goes to the root of what think of as ‘the nature of evil’, showing how, at Source level, evil is, paradoxically but necessarily, an act of love.

Both confessional and factual, New Age Spirit paints the broad picture of the paradigm shift and has a peek at things to come, while looking at how History is about to be re-written, at how we can lift our vibrations, at how some of the great laws of the universe (Karma and the Law of Attraction) actually work (and beware of those who are ‘high jacking’ them for materialistic purposes), at how we should not fear, but rather welcome our guests (I don’t like the word ‘alien’, it’s racist; ‘ET’ isn’t much better either), as the only logical reason for their being here is to help us (and trust me, they are helping us, big, big, big time!)

New Age Spirit also looks at some of the key emotions that affect our vibrations in a chapter dedicated to the study of emotions; it looks at how these are being used against us by the reactionary forces that want to hold us back, and at what we can do, as a species, to change this, starting with regaining the power of our own language, which has been twisted by double speak so much that every time we speak, we manifest the opposite of what we intend.

The book closes with a look at the theme that has been running through all my books since 2005: dreams, in this case, at lucid dreaming.

I didn’t forget… New Age Spirit also has a chapter on Lightworkers, and Catherine, who has helped me so much in my spiritual growth, has a major role in it.

We are spiritual beings with a physical body. 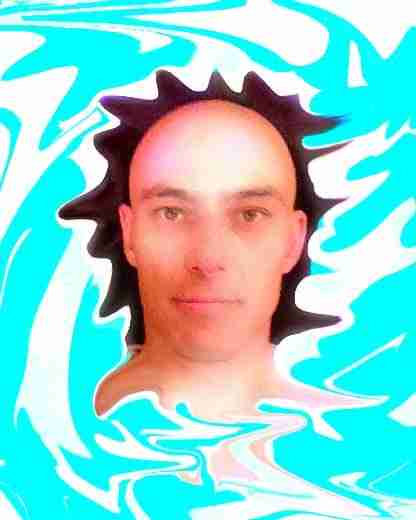