On Reading My Own Book 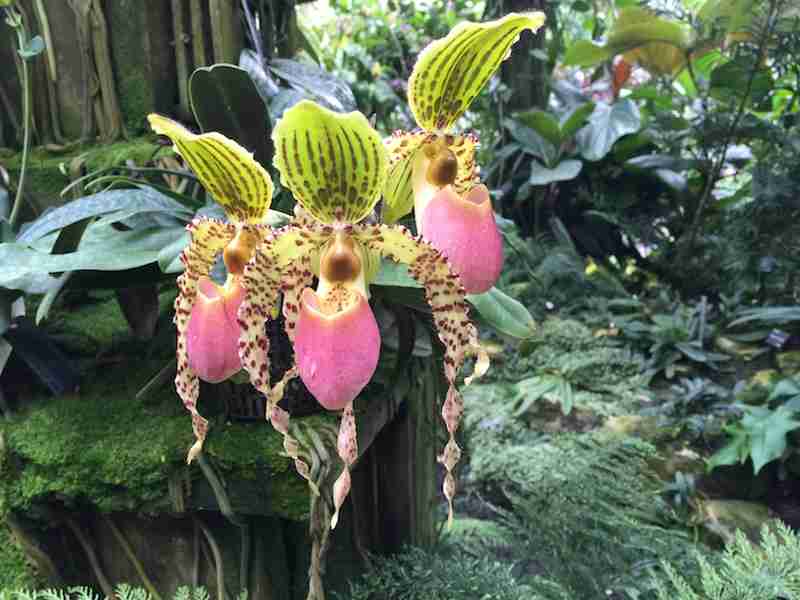 “You write so you have something to read,” Kermit Champa, my professor from Brown, now deceased, my surrogate father, beloved mentor and person in my life whose word comes right after God.

It seems sacrilegious to say, but I admit I don’t like reading other people’s books.

There – I’ve admitted it publicly.

Perhaps this sounds like a strange admission, a puzzling confession from a woman who has published five books, but it’s the truth.

People sometimes make the mistake of giving me a book they think they like as a gift, thinking they are doing me a favor.

Giving me a book is like giving me a knick knack.

I do realize that the people who give me books are trying to be helpful, sharing their  joy, hoping to offer me edification in fact.

But here’s the thing.

When you are a writer, you spend so much time listening to your own inner voice, trying to hear as clearly as possible so that you can transcribe it all down, that attempting to get on anybody else’s wavelength can feel like a serious annoyance.

I recently went through a period of personal challenges so ridiculous that I felt I had exceeded my personal limits of what I could handle.

A week after that I accidentally kicked myself and broke off the nail on my left big toe.

Stupidly thinking I was over my bad luck, I felt somewhat relieved even though I was still having trouble eating or sleeping after the loss of my best furry friend.

Things began to look up when I adopted Dixie, my gorgeous one-year-old black and white AKC champion cocker spaniel.

At last I could eat again and sleeping felt more of a possibility.

Then I went bike riding with a friend and thieves broke into six cars near the trail, smashing the windows of my friend’s SUV and grabbing my purse and everything valuable in it – my phone, my cash, my credit cards, my keys, my driver’s license and not to mention all my girly items including lipstick, brush and hair accessories.

I spent two hours dealing with the bank, only to leave the bank and have a woman run into the back of my car.

“I don’t have a driver’s license,” I explained to her when we pulled over.

“All I have is a police report proving the burglary.”

I won’t even go into what it was like to replace all the locks on my house, the keys to my car, my driver’s license, dealing with the credit card companies, insurance company and trying to replace my iPhone after the bank froze my business bank account.

Sunday I was trying to save money after all this financial fiasco when I stupidly parked in the wrong lot and someone decided it was a good time to put a boot on my car.

“I know you don’t care but let me tell you what I have just lived through,” I said to the telephone operator when I called for someone to remove the boot on my wheels.

When the gentleman finally arrived, he said, “OK, I’m not going to charge you.”

I gave him a hug – the boot guy – probably the first on-the-job hug he has ever received.

So here’s my point.

Recently I decided I needed to try to comfort myself.

So I turned to my most recent Amazon No. 1 bestseller, Unlimited Intuition Now.

When you write a book, you read it so many times that it comes a point after it’s first published that you can’t even bear to look at it.

Friends point out the errors – page 35, paragraph 2, for example – and you want to throw your hands up in the air, knowing you’ve read the damn thing 100 times and that’s the best you can do even if in places you appear like an idiot.

But once it has sat on the shelf for a bit and other people have had a chance to take a peek inside, then you kind of forget what you wrote and you as the author can approach it with new wonderment.

After all the recent debacles I was trying very hard to stop the tears and somehow I remembered that Unlimited Intuition Now is full of prayers – prayers that my soul might be needing to immerse myself in.

So I began rereading Unlimited Intuition Now not as an author but as a reader trying to make some sense out of her life, looking for answers, hoping for a clue.

“This is really good,” I thought.

It’s kind of a weave, frankly.

A weave of prayers, a web of inspiring quotes that I like to put in the beginning of every chapter, a journey of possibilities, a scavenger hunt to allow your soul to take you where you need to go but your ego mind wouldn’t dare to consider had you not had someone like me – the author me – to take you there.

I read Unlimited Intuition Now and listened to the audiobook in my car as I drove around to the Apple store, the Toyota dealership, the Cobb County Police Department and all the places I had to go to put my life back together after losing my purse.

I decided the book is so good I gave it to a friend for his birthday, hoping that he too might discover sudden enlightenment.

When a woman out for a walk with her cousin suddenly discovered my purse in the bushes – of course after I had already spend $250 to change the locks on my house and $232 to buy a single new key for my Prius, replaced my drivers license and bought a new wallet – I gave her a copy of Unlimited Intuition Now as well.

If it was helping me survive I figured it might serve others in some small way also.

And I’m still reading the book, going back over what I wrote and not even being too bothered when I discover yet another egregious error.