Refuse to Lose Your Mind 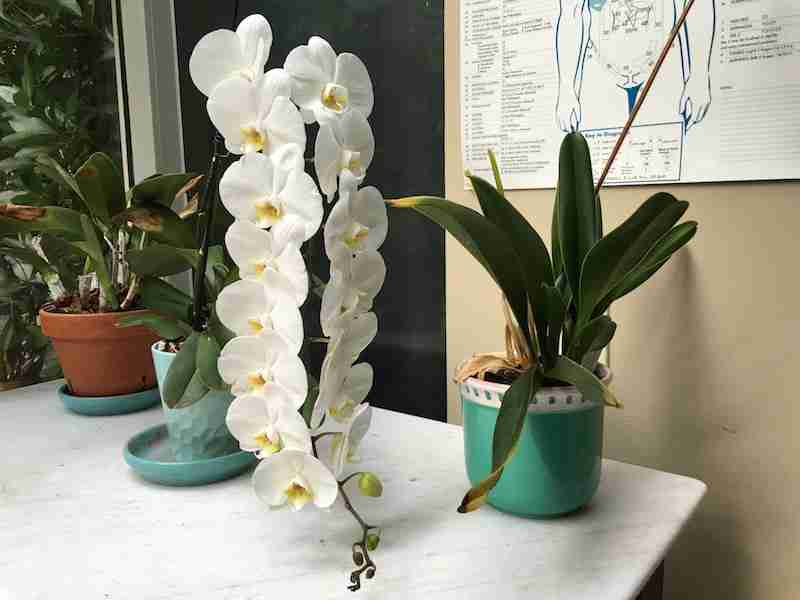 There are times in life when stress becomes so ridiculous the most important thing you can do is refuse to lose your mind.

In the spring of 2015, the city of Atlanta began reconstruction of Northside Drive in front of my home.

This process went through various incarnations, none of which were pretty, quiet or convenient and all of which involved numerous variations of orange cones, fluorescent road signs, caterpillar trucks, intermittent traffic pileups and stacks of trash.

After nine months of this nonsense, I thought I had seen the worst of it when the construction guys dug a trench across the road beside my house and put huge metal plates on top of the hole.

At all hours of the day and night, large trucks would lumber their way over the metal plates, making loud crashing sounds as piercing as the most annoying bass drum in an orchestra.

It was a tw0-syllable crash punctuated afterwards by tire squeals.

On top of this, my house would shake.

My neighbors and I all had earthquake meters on our phones.

There’s nothing like waking up at 2 a.m. clutching your earthquake meter to disturb your piece of mind.

When the trench was first dug and the metal plates (plural I might add) laid across the road, I took immediate action by purchasing ear plugs from the drugstore and having a sleep headband special delivered by one-day shipping from Amazon.

The fluffy purple sleep headband wraps around your head with a wire that plugs into your iPhone so that you can listen to therapeutic music that theoretically is supposed to lull you into relaxation. Sexy, right?

Despite the earplugs and the sleep headband playing relaxing music, I could hear everything.

There wasn’t even a regular rhythm to it. You never knew when an 18-wheeler was going to thunder by.

Being the self actualized person that I am, I dialed the head of the construction office.

I wrote emails to my city councilmen.

“Oh yes,” the head of the construction office confirmed.

“We know about the houses shaking.”

I wasn’t the only one.

All my neighbors also had earthquake meters on their phones.

In fact it was my next door neighbor – whose house was shielded from the metal plate by my house – who recommended the earthquake meter in the first place.

So here’s my point.

As it became obvious that the head of the construction office and my duly elected city councilmen had adopted the strategy of ignoring the collective complaints of me and all my neighbors, I realized my one and only choice was to refuse to lose my mind.

Even though I had meditated before, I made the decision to meditate as if my very sanity depended on it.

I downloaded the Insight Timer app, the No. 1 free meditation app in android and iOS stores, and joined the other 1.1 million people around the world who apparently also have very good reasons to rest their minds.

Years ago, my yoga teacher Erich Schiffman had recommended that I meditate twice a day for 20 minutes.

With the road construction, twice a day meditation would simply not cut it.

I meditated first thing in the morning about 4:30 or 5 a.m. when the cars would start the early morning commute.

I would meditate before I went to sleep.

I would meditate again in the middle of the night when a sudden 18-wheeler would disturb the metal plates.

As time went on, I began to feel gratitude towards the road construction as no lecture about health benefits, dharma talks at the Zen center or scoldings by my yoga teachers had ever led to such a dedicated, consistent or lengthy meditation practice.

No, you can’t control everything.

But you can refuse to lose your mind.

After eight months, once I had become the devoted meditator I am clearly meant to be, the road noise stopped.

The day before my dog died, July 26, 2016, the city of Atlanta repaved the section of Northside Drive in front of my house.

And I am now a regular, consistent and devoted meditator.

Years ago, my mentor in healing, Sue Maes, had said, “Sometimes when our foundations are shaking we pray to God and it’s God himself who is doing the shaking.”

What is healing? Healing happens when we reach beyond our ego mind to take advantage of meditation, one of the most powerful natural healing remedies of all.