Repair the Holes in Your Energy Field 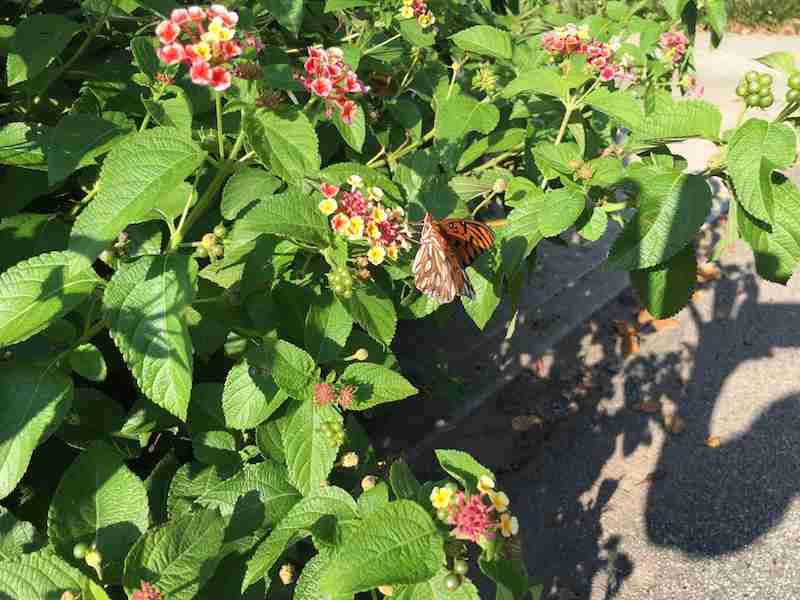 One of the ways to make the biggest difference in your overall health and well being is to repair the holes in your energy field.

As a medical intuitive healer, identifying and healing  these tears to your human energy field is part of what I do on a regular basis.

What is your energy field?

Your human energy field, also known as your auric field, is the field of energy wrapping around your physical body.

It is a law of physics that any time there is a vertical electrical current there is a magnetic field perpendicular to that.

Your entire body is electrical.

Medical doctors can measure your EKG from your heart and your EEG from your brain.

Those of us who practice energy exercise such as yoga, tai chi and qi gong strengthen and expand our auric field.

But your auric field may experience tears. Some of the tears I have repaired over the years include:

So why is repairing the tears in your energy field so crucial?

Let me tell you a story.

Yesterday I was visited by a young woman who had been raped.

She was referred to me by one of my regular clients. “I heard her story and immediately gave her your phone number,” my client said. “She had so many things wrong that I knew you were the only person who could really help her.”

When she came into my office, I explained to the young woman that the first thing I was going to do was to remove the shock and trauma out of her body.

It was not her fault she had been raped.

She had gone to a party, thought she was drinking a Sprite and ended up waking up with bruises all over her body the next morning.

The doctors at the hospital determined she had been given a date rape drug part of which included horse tranquilizer.

She had no memory of who had raped her.

It appeared she must have put up a fight as the front door to her apartment had been damaged.

When she came to me, she reported experiencing panic, night terrors and severe depression not alleviated by heavy duty psychiatric medication.

“My doctor told me I had post traumatic stress disorder (PTSD) as bad as a person who had shell shock from a mortar injury,” she told me.

Then I checked her energy grid.

I found a huge hole in the back of her auric field and used Reiki energy healing to repair it.

The tear was probably about six inches by six inches around her thoracic spine and she had been experiencing unrelenting pain in the area.

Then I removed the energetic residue of the date rape drug.

Finally, I took her nervous system out of shock. She had been holding the feeling of panic in her left hip and left knee.

Previously she had gone four nights without sleeping.

By taking her out of shock, I restored balance between her sympathetic and parasympathetic nervous system.

“You may be quite tired after this healing,” I explained.

“By restoring this balance to your nervous system, you will finally be able to relax.”

Years ago, a young man had been referred to me by the guidance counselor at his school.

He had been overexercising to the point he had been picked up from the school gym not just once but several times by ambulance.

No one really knew what was going on with him.

I was the only second person he talked to about the fact he had been raped.

He and I discussed the story about how his mother was late to pick him up one afternoon and three men had jumped him.

He was so embarrassed that he held it all in for two years.

“You can’t fix this yourself,” I explained.

I repaired the huge hole in the back of his auric field.

I was glad to hear he was feeling so much better but shocked and upset when his mother called the very next day and cancelled our future sessions.

“She wants to save money,” he emailed me.

Had he been under the age of 18, I would have been legally responsible to report the incident to the police.

I honored his confidentiality, but struggled to communicate to his mother that he still desperately needed help. She ignored my pleas.

For me, this was an extreme lesson in being able to honor a person’s spiritual path, knowing that God takes care of all of us and leads us exactly to what we need. I still pray for this young man as well as his family.

Another woman I helped had suffered a diving accident as a teenager.

She had been in a one-year study for back pain at the National Institutes of Health, taken Vioxx and even become a Pilates instructor to try to alleviate her suffering.

It wasn’t until I repaired the tears in her auric field that her pain went away and she was finally able to take herself off Vioxx.

The largest hole I have ever repaired was in the energy field of a fellow healer.

She had been experiencing obsessive compulsive disorder (OCD) and walked around with baggies full of Kleenex to wipe her hands.

Even though she had visited countless other healers, it wasn’t until I identified and patched the hole in her field that she began to experience relief.

If you have experienced trauma, please be aware that the experience may have torn holes in your auric field.

If this is the case, you may have the following symptoms:

I am always so thankful to be able to do what I do at the level that I do it. Many people need help and are trying very hard to relieve their pain and suffering.

If you have a tear in your auric field, you will want to visit a highly trained energy healer to repair it.

What is healing? Healing happens when you patch the holes in your auric field.