Take A Walk, Spark Your Creativity 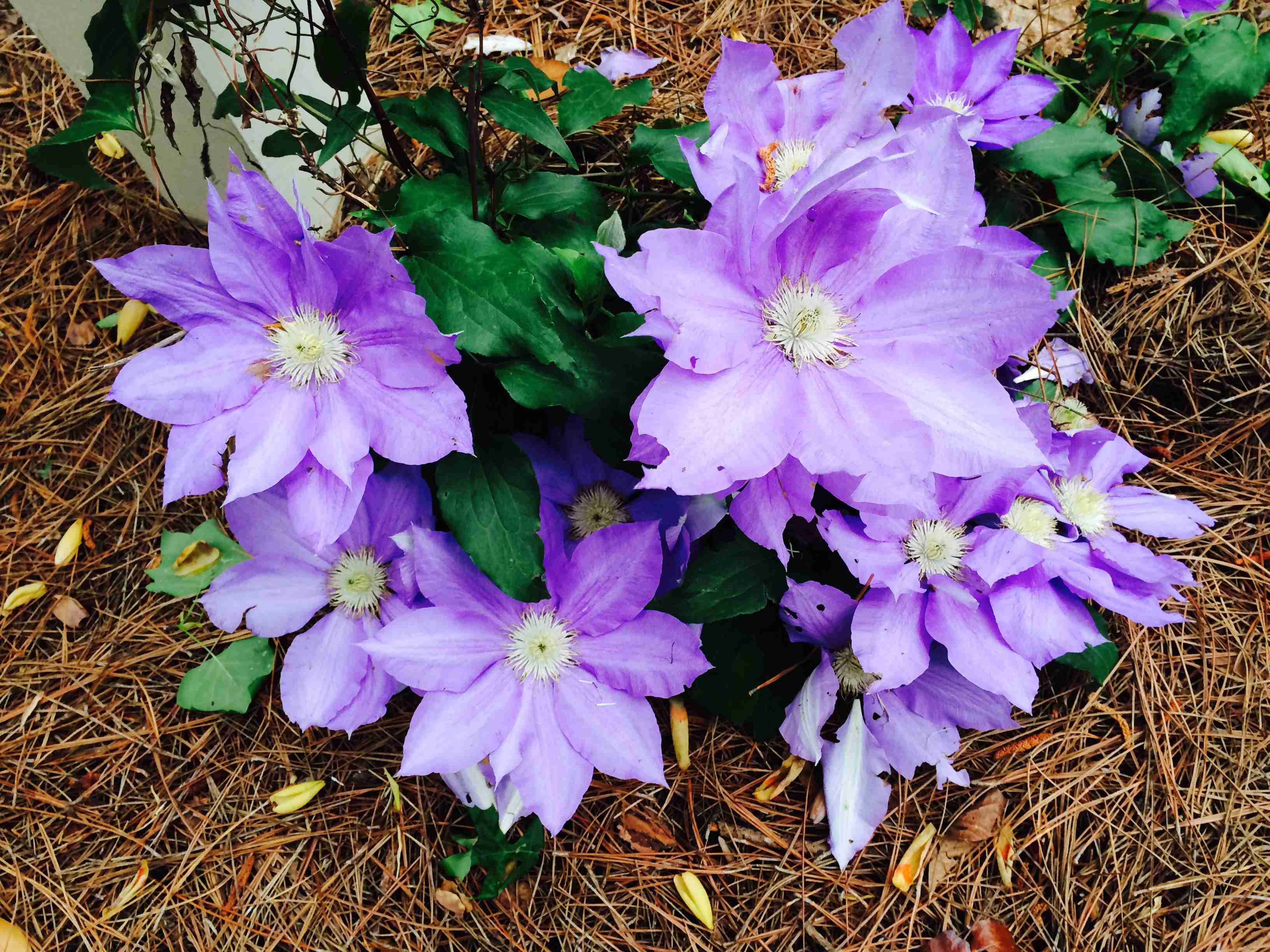 Years ago, when I was writing plays, if I got stumped in my writing I would go out and work in my garden.

This is actually how I became a fanatic gardener. Many days it seemed I would spend more time in my garden, trying to work things out in my head while I toiled with my shovel. There was even an article about me in the Marietta Daily Journal regarding my play productions in New York City that showed me clipping a butterfly bush in my yard.

Now comes a great article in The New York Times that proves once and for all that walking spurs your creativity.

Researchers at Stanford University decided to test anecdotal reports that writers and other creative people get their best ideas while walking.

A group of undergraduate students were asked to complete tests of their creativity, then to walk for eight minutes on a treadmill facing a blank wall.

For most students, creativity increased substantially after even a brief walk. They were able to generate 60 percent more ideas even when they sat down after their walk.

It will be no surprise to anyone that students were even more creative after they walked outside in fresh air than when they walked on a treadmill.

Marily Oppezzo, whose study was published in The Journal of Experimental Psychology, said, “This is an acute effect.” She said that walking may empower your mind to break through some of its own hyper-rational barriers to become more creative.

You can see a picture of how walking changes your brain at this link.

From the moment you begin exercising – as the pressure in your heart builds – you release a protein called BDNF (Brain-Derived Neurotrophic Factor).

BDNF protects but also repairs the memory neurons in your brain, which effectively acts as a reset switch.

Also, when we exercise, our body make our own endorphins, which are feel-good neurotransmitters that fight depression and overcome pain. That may be why many people who are initially indifferent to the idea of exercising find themselves addicted to their daily walk. I know I really miss my daily workout if I get too busy.

Even though I am a Phi Beta Kappa graduate of Brown University, I have known for years that being smart is not just a matter of sitting and thinking or reading and researching. It’s part of why I have been a life-long regular exerciser.

Years ago, when I first became a Brain Gym practitioner, I learned that a person on a stationary bicycle has more brain activity than a person watching an educational video.

The basic premise of Brain Gym is that everybody performs better when we are using both sides of our brain.

When we are stressed, one side of our brain is 75 to 85 percent shut down.

Practicing Brain Gym movements and doing cross lateral activities like walking stimulate both your right and left hemisphere so that you are using more of your brain.

If you are interested, email me or call to set up an appointment. You can change your neurophysiology to be happier, healthier, more creative and more productive.

Since your brain is your most important organ, taking care of it is one of the major keys not only to health and happiness but also to professional success.

What is healing? You can heal yourself in the simplest way by going for a walk and enjoying the fresh air.