Tears For A Horse 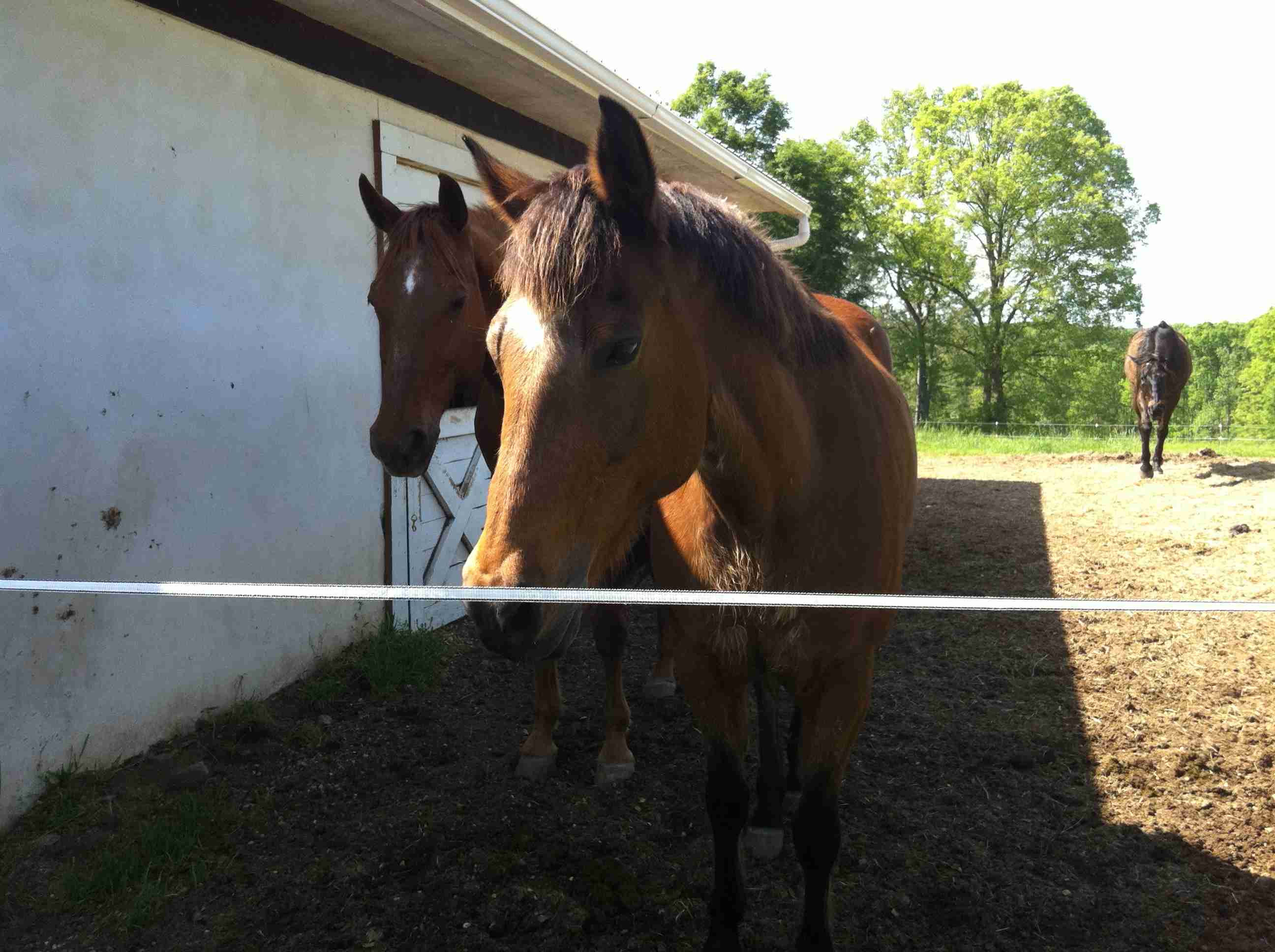 When I did the medical intuitive reading for my friend about her horse yesterday, I told her that he had lost his will to live.

Will to live is one of the most important things that I ever check, whether I am doing an in-person healing or a medical intuitive reading.

If your will to live is strong, you will do whatever it takes to get better.

If you have lost your will to live, then you have pretty much hung it up.

When I asked for priority about what to do a healing on yesterday, the priority was the horse’s heart.

His previous owner, who paradoxically had also been my client, had died of cancer some years before. She really loved him and he really loved her. She used to tell me that if she could just go be with him she would feel ok. As she became sicker, the horse was moved to a stable near her home so she could visit him every day.

The blond woman who had lived on the farm who fed him every day really reminded him of the woman who died of cancer.

He did not understand why the blond woman left the farm. He missed her terribly.

I asked my friend yesterday if she could call the blond woman to come and visit the horse to cheer him up. She told me that the woman had become pregnant and was afraid that if she visited the barn she might pick up an illness that would affect her unborn child. So she was never called.

Today, the vet came and made a thorough inspection. The horse was indeed retaining water, just as I had said in my reading. His spleen was swollen up to three times normal size. The vet decided that today was the day he should be put down.

He was given major pain killers so that the by the time my friend reached the barn, his ears perked up and he acted happy to see her.

She was so relieved I had done the reading because she knew exactly what to do to make him feel better. She patted him, she did not brush him (he told me he didn’t want to be brushed). She told me she did everything he had asked me to do for him.

Then, just as the sun was setting, the vet put him down.

My friend said it was one of the worst days of her life. She had just attended another funeral in the morning. She was already dressed in black when she was called to the farm.

I cried when I heard the news.

I had been the last person to ride the horse when I visited some weeks before.

I was so proud of myself as this had been the first time in 34 years that I had gotten on the back of a horse. He had been very patient and kind to me, which I very much appreciated. Apparently I looked somewhat convincing as we walked around the makeshift ring, but I felt uncertain when I was asked to trot. “How do you stay on?” I had asked my friend. I stopped the trot as I felt less afraid just walking. It was comforting to me to feel the horse was actually looking out for me. Afterwards, I fed him lots of carrots and peppermints, and petted him and groomed him and cleaned his stall. He got more carrots that day than any other horse in the barn.

The next day, my friend and I talked about riding him again, but no one could catch him out of the pasture. He just walked away if anyone came near him with a halter.

He was buried today at the highest hill on the farm.

The greatest gift we can all give each other is unconditional love, whether it is human to human, human to animal or animal to human.