The Blessing Of Rewriting Your Old Story 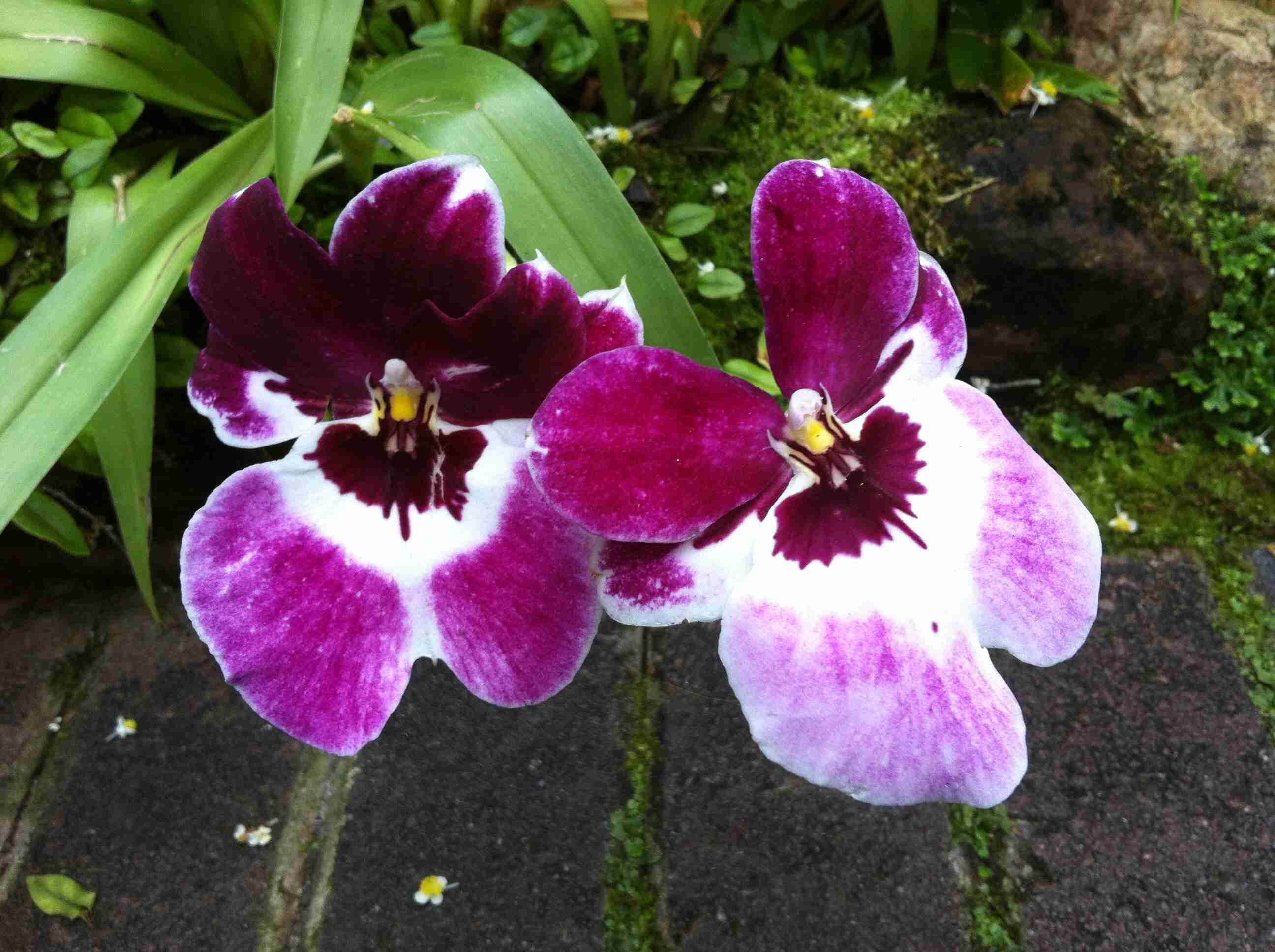 Last week, I had a healing session with another writer who was stuck.

As part of our healing, I used kinesiology and muscle tested that about 80 percent of her energy was stuck in the past, leaving very little for her in the present or for moving forward.

The solution, her soul told me, was to do a massive clearing. She needed to burn all her old journals, go through her closet and give away clothes that no longer brought out her inner beauty and generally throw out old stuff that no longer served her.

She understood completely and went home to begin the work.

Over the weekend, she sent me an email. She was having second thoughts about burning her old journals.

As writers, we are encouraged to write journals as these are the first drafts of what become our short stories, plays and books. Journals also serve as a form of self therapy where we work out our anger and frustration, where we pour out our grief and regret, where we record what we ate, how we felt, what worked and didn’t work in all aspects of our lives.

As important as our journals are, when we hold on to them forever, the power of the old stories in our journals can potentially form a massive block to us recreating and redefining ourselves, rediscovering ourselves in our truth in this moment.

The truth is that you are not the same person you were when you were 9 years old. Or 16. Or 32, or whatever age you were before you are who you are today.

Yes, you are the same soul.

In fact, if you think about it, you are more of a verb than you are a noun (that’s writer speak for you).

You are something that evolves.

Even if you are very very stuck, you have probably evolved to a degree that you are no longer quite recognizable to your former self.

So when the fellow writer sent the email telling me about her reluctance to burn her old journals – in essence to dissolve forever the record of who she thought she had been – I understood completely.

We love hanging on to the story of who we think we are.

It gives us comfort because it’s what we know.

However, as long as we hang on to that old story, we are not able to rediscover who we are now and we can’t rebrand, recreate and reinvent ourselves to a better, higher and more evolved dimension.

My response to her email was to point out that in fact she is in charge of her life and to go off and pray about what to do.

Last night, she left a message on my cell phone.

She had prayed about it.

Then she went out to the burn pit and burned ALL her old journals, praying over the process, setting her intention to bring forth her highest and best self.

She knew she had followed her soul guidance, but the process was still quite scary.

So she asked for my advice again.

We had a session over the phone this morning.

I taught her how to clear her energy and ask her angels for guidance.

Her angels told her that she was no longer the person she was once, and that she had let go of massive amounts of old energy!

I got her to ask her angels for her next step, and they encouraged her to go to walk on a beach.

I then asked my guides.

I pointed out to her that she had given herself a window of opportunity where she could now redefine herself completely.

I pointed out that the reason she was panicking was that she had actually let go of her old story but in so doing she did not know who she was any longer.

I told her to write the whole thing down once again, and then re-read it.

If there was any remaining negativity, I recommended that she keep rewriting her story until all that was left was blessings.

Why is this the actual truth?

If you believe that it’s all God, then it’s ALL good.

Everything that has ever happened to us – including and most especially our pain and suffering – is for our ultimate benefit.

We may not be able to see that in the actual moment of our suffering, but it’s true.

Hopefully one day we can come to that.

My writer friend was energized, pumped by our conversation.

“This feels like it is giving me a lifeline,” she said. “It’s actually empowering.”

My writer friend had been stuck in her writing, but she is no longer.

I told her that psychically I saw that those old journals had been massive boulders standing in the way of who she is now.

What is healing? Healing is letting go of the old thoughts and beliefs we have had about ourselves that hold us back.

Now she has the opportunity to rediscover herself and to recognize her absolute soul strength.

I honor anyone who has the guts to let go of their old story.

Only in this way can we discover the blessing of rewriting that old story and seeing who we have now become, whipped by the wind and the rain, strong as diamonds, clear and resolute in our purpose.