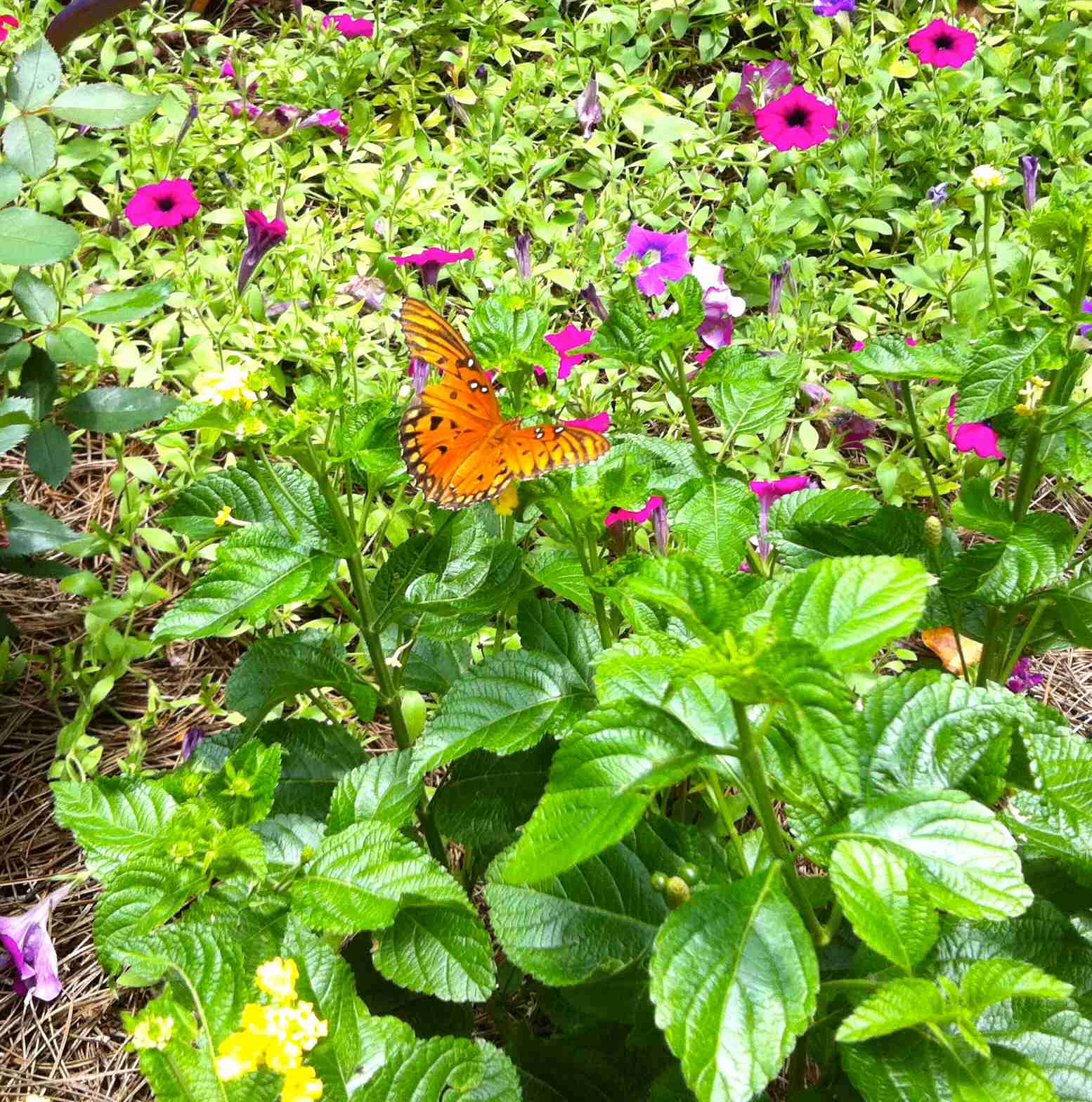 The feeling gift is the easiest psychic gift for many people to develop.

Just as you feel with your fingers, toes, arms and your skin, the center for psychic reception of feeling is your third chakra, located in the area of your solar plexus.

The feeling gift is the sense that healers rely on when we do energy healing techniques like Reiki.

A good healer will be able to feel your organs, to feel where your pain is located and to sense when your pain is releasing.

All your psychic gifts have upsides and downsides.

The upside of psychic feeling is that people who are highly developed in this gift are very good people people. They are some of the sweetest people I know, and intuitively communicate with others in ways that don’t unintentionally bruise or offend.

The downside of psychic feeling is that people who use this gift frequently are initially not able to differentiate between how they feel and the feelings of others around them.

When I am working with a client, I explain it this way.

If you put your hand on a hot stove, you would know that the stove is hot and not your hand. You would immediately remove your hand.

But the feelers often get confused.

They feel depressed, but it may not occur to them that they are not actually depressed, they are just picking up the emotions of people around them.

They may feel anxious, but they may not realize they just spent time next to someone who was very worried.

The question I teach my feeler clients to ask themselves, jokingly is, “Is this me, or is this Memorex?”

I will give you a practical but extreme example of how this can play out.

I had a client years ago who had shoulder problems.

He was a feeler.

He would go into a high level meeting at his corporation, where he was one of the top officers.

The CEO would emotionally proceed to rip to shreds other people in the room.

My client would enter the room feeling great and leave the room with severe shoulder pain on a level of 8 out of 10, with 0 being none.

The hands, arms and shoulders are an extension of the heart chakra. My client was a very giving and caring individual. He was the largest contributor to his church. He had a heartfelt response to the needs and concerns of others to the extent that he unconsciously took on their pain.

I have another client who I have worked with long distance. I healed his anxiety, depression and back pain doing healing work over the phone.

On Day 1 of our work together I told him that his problems were primarily due to the fact that he is high in psychic feeling.

He had worked with one of the top physiotherapists in one of the largest cities in the world, who then referred him to me. My client had already done so much therapeutic exercise and massage for six years.

But he did not yet understand the true source of his pain.

Being another high level executive, he did not initially buy into the idea that he is actually psychically sensitive.

However, I got rid of his anxiety, depression and back pain, and I told him other things about himself that virtually nobody else knew, so he understood that I was onto something valuable.

Now that we have worked together for years, he recognizes that he is indeed a psychic feeler. He is brilliant at hiring decisions. I would say that he is a people genius because he intuitively knows so much about others. I have trained him how to use his gifts to an even higher degree and he has made even more money with these skills.

But I have also saved him a ton of money.

Last year, he called me out of the blue on a Monday afternoon.

He had gone to a high level meeting with the executives at another company that had purchased a large stake in his business.

There were about 10 to 12 people in the meeting.

Once again, my client entered the meeting feeling great.

After all, he is my client and had learned very well how to eat, how to rest, how to exercise and how to think to take optimum care of himself.

But he left the meeting and felt like all of a sudden you could have scraped him off the floor. He was totally exhausted.

We had a session and I asked him to give me the first names of all the people in the meeting. I figured out that a single individual in the meeting was being untruthful and had been ripping off my client’s company in their finances, unbeknownst to anyone else.

My client had picked this up on the feeling level.

He felt awful after leaving the meeting, and it wasn’t anything he had eaten, drank or thought. On a psychic level, he had picked up that he was being shafted.

About a month later, my client called me. He had asked his accountants to go through their books and discovered what the other man had been doing.

My client lives and works in another country.