The Magic Of Eights 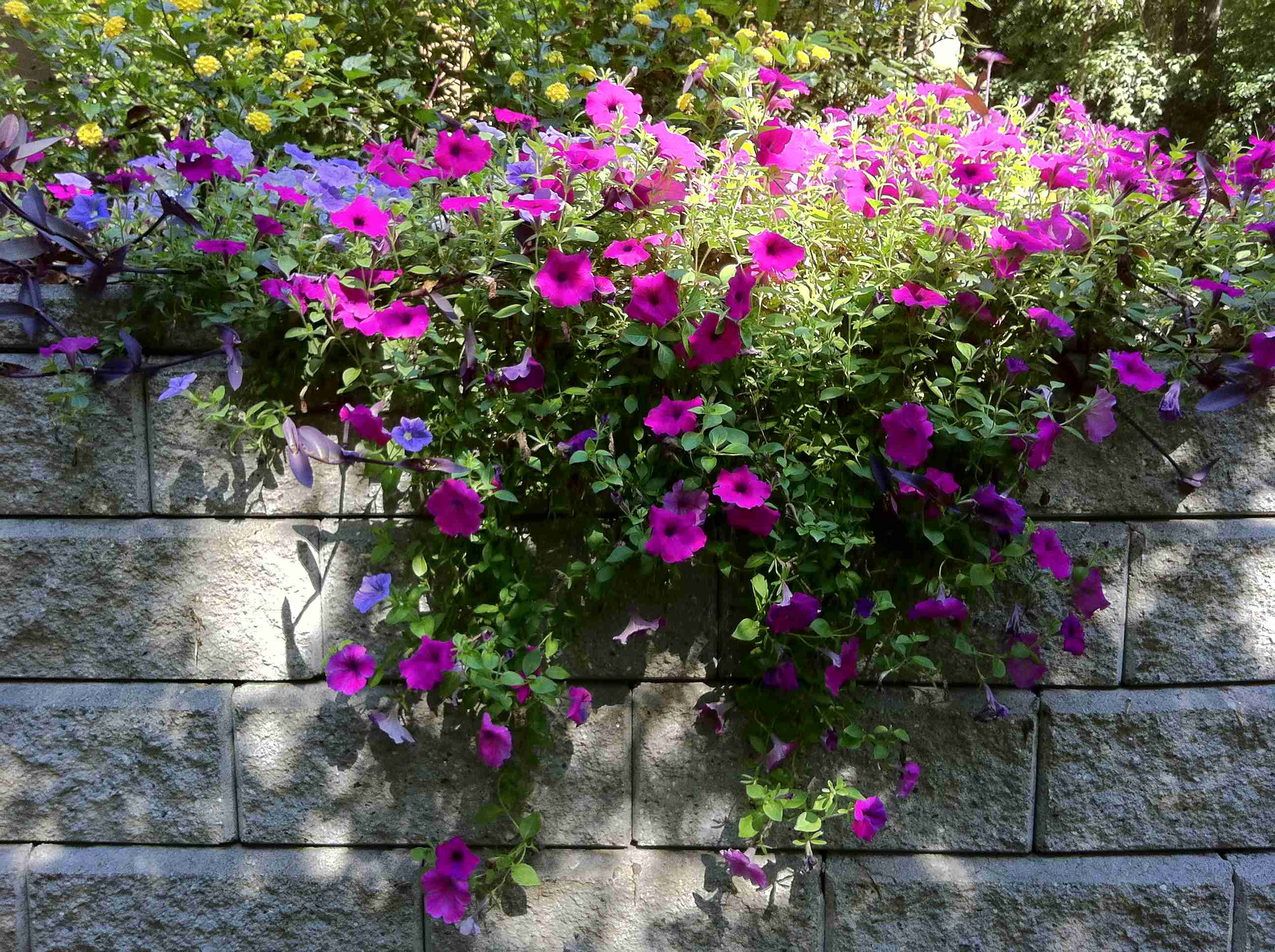 You can relieve pain anytime, anywhere by using the magic of eights.

Figure eight patterns work because of the way energy flows in the body.

This is a lazy eight pattern – an eight lying on its side.

Years ago, when I was going to my client’s homes, one of my clients at the time was a landscaper.

She told me that for her workout, she wanted me to help her move rocks.

When I saw the “rocks,” I realized that she was wanting me to help her move boulders!

We went to a creek and were trying to pick up these boulders when, by accident, I smashed my middle finger.

The first thing I did, standing in the creek bed, was to use my other hand to make figure eight patterns over the broken finger.

I could feel the release of the energy every time I made the figure eight over the broken finger.

I continued to make figure eights as we walked back to my client’s house, put my entire hand in a bowl of ice water, and began to make phone calls to the hospital. It became very apparent that no one else was that concerned about my broken middle finger.

This is a very important technique to learn if you happen to be by yourself out in the woods somewhere and hurt yourself. Or even if you are with other people and there are no other tools available, you can use figure eights.

In qi gong class this past Wednesday, I taught a series of exercises based on figure eights. These included exercises to balance the gallbladder meridian, stomach meridian, small intestine meridian and lung meridian. We also did natural vision improvement exercises using figure eight patterns.

Then I taught my class how to use figure eights in hands on healing. We lined up in a straight line and drew figure eights on each other’s backs. I was at the back of the line directing the movement. Everyone could feel their entire back relax.

Then we drew figure eights around each other’s adrenal glands. As each person was drawing the figure eights, I had them visualize the color gold.

Gold is the most healing color. There are many values to the other colors, as each acupuncture meridian, organ and chakra has particular colors for healing. Gold is the highest frequency of the aura.

I had them draw gold colored figure eights around each other’s adrenal glands for regeneration.

Even though these techniques and exercises are not technically qi gong, I am always throwing in new information to my classes so that everybody can be as happy and healthy as possible.

Usually, if you are using figure eights as a healing technique, you would muscle test or ask for guidance about which direction to draw your eight over an affected area.

You can draw figure eights on the bottoms of your feet, on your hands, on the core of your body, on the top of your head. These are all areas that you can reach for yourself fairly easily.

Drawing figure eights balances the energy flow in your body. You will feel calmer, more relaxed and any pain you are experiencing will diminish.