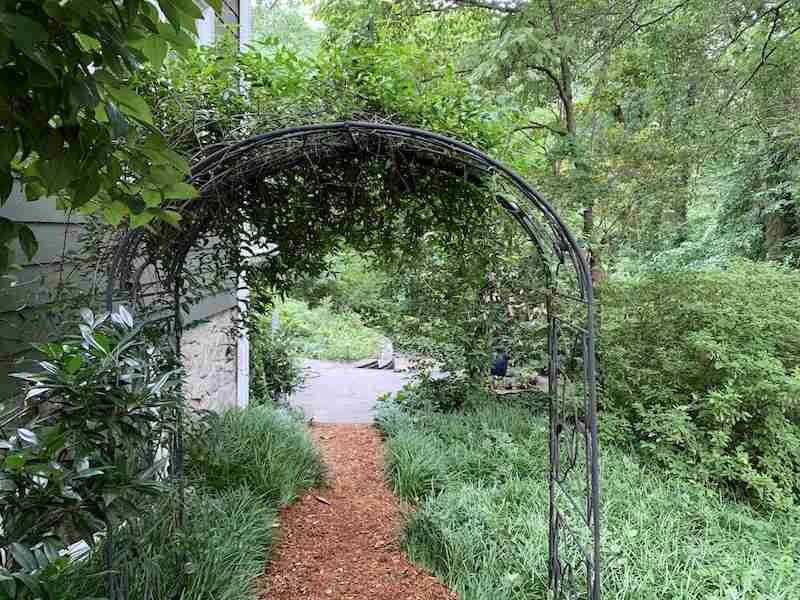 If you think you have had a hard year or a tough life, read on for an inspiring new perspective.

In this interview  for the Natural Healing show for UK Health Radio, Medical intuitive healer Catherine Carrigan interviews Christian rapper Marcus Boyd about his incredible rise from bullied, speechless autistic boy growing up in Atlanta, Georgia, to being nominated for seven Grammy awards.

What would you say the chances of survival would be for an African American child who grew up in 16 foster care and 17 group homes?

How easy would your life be if you could not speak until you were 13 years old?

Marcus Boyd was born in Atlanta, Georgia, in 1983, the third of six children. 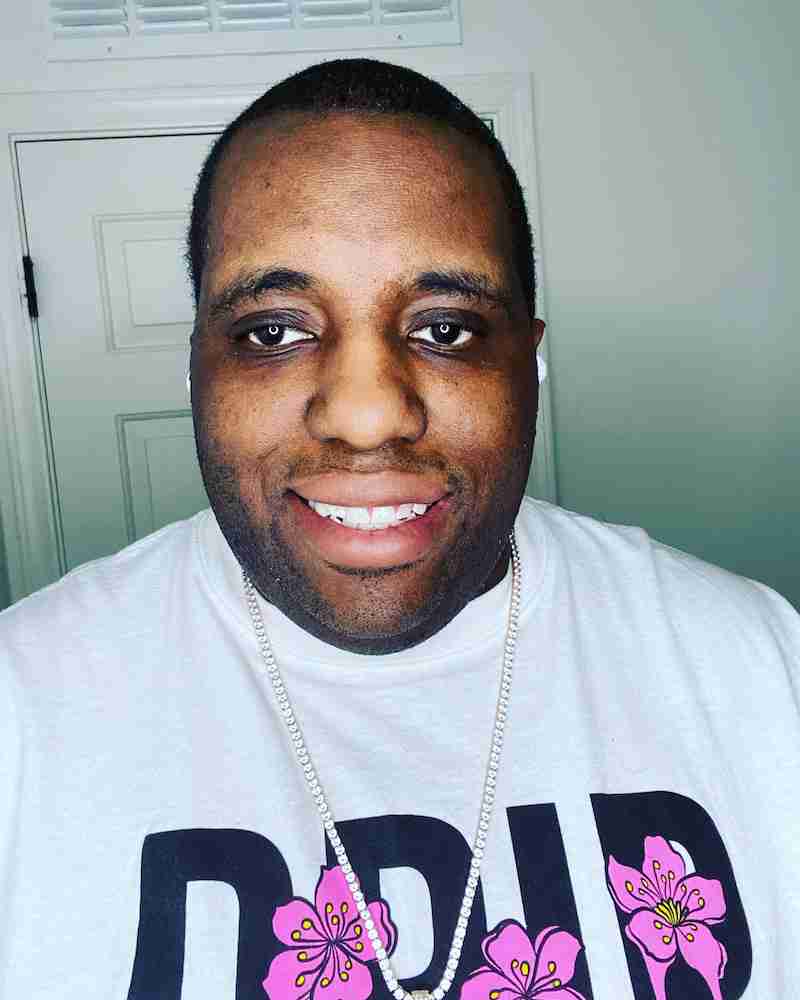 He was put in the first of his 16 foster care homes when he was only 3 years old.

It wasn’t until Marcus Boyd was 10 years old that he was correctly diagnosed with autism.

He was bullied every day of his life as a child.

At times, he felt so hopeless he drank bleach or cut his wrists.

“There are people who need a better way of living, a second chance if you will,” Marcus Boyd says of the homeless in Atlanta.

“There’s nothing wrong with these people. I was one of them.”

According to Wikipeida, the homeless shelter at Peachtree and Pine was officially closed on August 28, 2017 after many years of political wrangling. The 100,000 square feet (9,300 m2)[1] building, which is within sight of Fox Theatre and Bank of America Plaza, stretches from Peachtree Street in the front to Courtland Street in the back. It was run by the Metro Atlanta Task Force for the Homeless. The facility could house up to 700 homeless men each night,[2] although some sources say it could house up to 1000.[3]

Almost since its opening in 1997, neighbors and neighborhood organizations complained [4] about unsanitary conditions, loitering, drug sales, and violent crimes [5][6][7]

Marcus Boyd credits his grandmother for making sure he attended a three-month band camp.

There he was given a free wooden flute.

Recognizing that he did not fit in with the other kids, his band teacher took him aside and taught him how to play a variety of instruments.

Today Marcus Boyd plays eight musical instruments, has been nominated for seven Grammy awards and has taken on the role of autism activist to teach others about the genius of people with autism.

You can listen to Marcus Boyd’s music on Soundcloud at this link.

Questions addressed in this interview include:

How were you first diagnosed with autism?

What was it like for you growing up in 16 foster care and 17 group homes?

You first started to speak at age 13. What helped you to learn how to speak?

What was it like being bullied every day of your life as a young child?

What advice do you have for anyone listening to this interview who has been diagnosed with autism?

What suggestions do you have for parents of an autistic child?

How important is exercise for an autistic person?

How can group sports help an autistic person?

You have been nominated for 7 Grammy awards. How did you discover your musical gifts?

What are some key things you wish other people understood about people with autism?

Every challenge has its gifts. What are the gifts you feel autism offers for people who have it?

What is the best way to show respect and compassion for someone with autism?

Are there any natural healing remedies or treatments that you feel are helpful for people with autism?

How can people with autism feel good about themselves and increase their self confidence?

Are there any support groups or resources that you feel are especially helpful for people with autism?

How can society be more inclusive of people with autism?

As you listen to this interview, your view of autism may shift to compassion, respect and awe.

A movie is coming soon about the life of Marcus Boyd and the challenges he faced coping with autism.

As he related in our interview, a friend challenged him to speak at her church about his experience with autism. Marcus Boyd now speaks  all over the U.S. as an autism advocate.

If you enjoyed this interview with Marcus Boyd, please subscribe to my Youtube channel at this link.