What If You Are Not Actually Crazy? 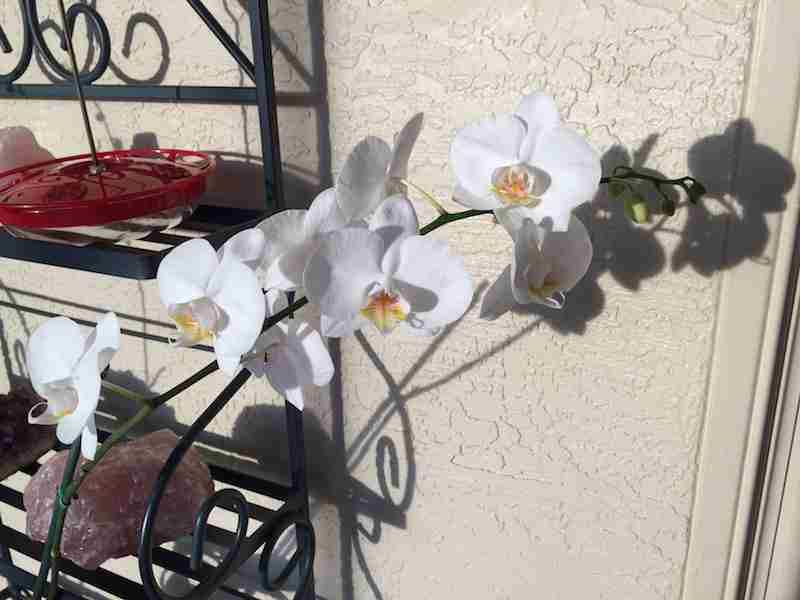 “I thought perhaps she was crazy, but she was only highly intuitive.” Carl Jung

If you have ever suffered the pain of being called “crazy,” this article is for you.

I like to write about intuition and the way that this capacity works because you may actually have a very gifted soul and I wouldn’t want you to waste years of suffering buying into the idea that something might be actually wrong with you!

And when you’re out there
Without care,
Yeah, I was out of touch
But it wasn’t because I didn’t know enough
I just knew too much

Does that make me crazy?”
Gnarls Barkley, “Crazy”

I know all about what it’s like to suffer from a label because for years in my family of origin I was thought of as the “crazy” one.

Far from freeing me to be who I actually was, this label only brought a massive humiliation of shame.

This supposed craziness eventually involved me being given an official label of mental illness and prescribed 18 years of psychiatric medication.

I bought into the idea that there was something truly wrong with me and most of my early life I honestly feared I might never find another person who would love the real me.

This led to a deteriorating feeling of hopelessness and contributed to many years of desperate depression.

I remember being so stressed and worried about myself that one day I showed up at my psychiatrist’s office wearing a cream colored white skirt, which seemed like a good idea at the time until I realized other people could see my navy blue polka dotted underwear through the fabric!

Fortunately, I had the good karma eventually after all that time to begin to study natural medicine, to get off of the psychiatric drugs that ended up making me physically sick and to meet people who finally taught me the way my particular mind actually works.

It turns out I am not in fact actually crazy.

I have the gift of claircognizance, which is one of the fastest psychic gifts out there.

His thinking on this matter became the basis of the Myers-Briggs Indicator,

Sometimes I wonder, before I got locked up for 10 days in a mental hospital during my sophomore year at Brown, if someone had given me the Myers-Briggs test instead of lithium and antidepressants, maybe things could have turned out a little differently.

My professor at the time, Kermit Champa, the head of the art history department at Brown University, once told me, “You are the smartest student I have ever had.” But when you are thought of as crazy, sometimes that label carries a lot more power than the underlying truth of who you really are.

You can take the Jung Typology Test for free at this link.

I remember years ago finding this test on the internet and taking it on a whim.

“Congratulations,” I remember thinking when I got my results, explaining that I am an INFJ. “Yes, you are psychic.”

Not wanting to make a mistake, I repeated the test, only to get the same result. Still intuitive!

The Myers -Briggs test helped me understand why I felt so out of place at times, as less than 1 percent of the population has the INFJ personality type,  Carl Jung probably understood this type better than most because he himself was an INFJ.

It’s part of the way I like to give back is to empower other people how to understand how their intuitive minds actually work.

I explain it this way: “If you own a Ferrari, you better learn how to drive it. Otherwise you can get in trouble in a hurry!”

Having many years to reflect on this subject, my personal definition of mental health is this: the capacity to accept reality as it truly is with equanimity.

Discover the truth about your underlying psychic gifts and you may be able not only to stop thinking of yourself as actually crazy but empower yourself to make a major difference in the lives of others.

“Your visions will become clear only when you can look into your own heart. Who looks outside, dreams; who looks inside, awakes.” Carl Jung