Why I As A Healer Support Gay Marriage 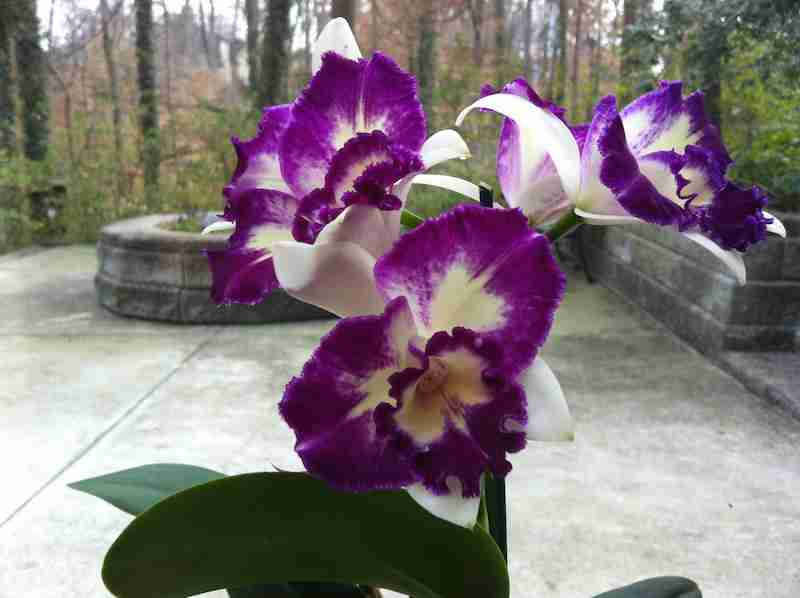 Years ago, a woman came to see me because she was experiencing extreme shooting pain in her groin.

Although she did not share her story with me, as a medical intuitive healer I was able to read everything going on from her body.

At age 64, she was just getting ready to come out as a gay woman.

She was retiring from her job, her mother had passed away – all the people she had been hiding her true self from had shifted and it began to be safe for her to profess who she had been all those years.

I showed her how the emotions she had been suppressing had caused her extreme physical pain. She left in great relief, both physically, mentally and emotionally.

Another client had been experiencing depression, anxiety and severe loneliness.

I did a healing that went all the way back to the moment of her conception.

Her soul had intended to be born a male and was surprised to discover herself in the body of a female in this lifetime.

“I remember going to bed as a young child and praying every night that I would wake up as a boy,” she confessed to me.

Another gay client told me that he felt the most defining quality of a person was their sexuality.

As a heterosexual woman, I had never even thought of life that way.

I had just taken for granted all the rights and privileges I have as a result of simply being born a heterosexual.

Yet another client related that his lifelong dream was to become an Episcopal priest.

The minister of the church where I had grown up shook his fist in my client’s face and practically assaulted my client.

My client joined another church, quietly studied religion but never afterwards allowed himself to enjoy physical intimacy. His career dream was never to be realized and he spent decades feeling judged and misunderstood.

Year after year, I have heard stories of pain, sorrow, shame, loneliness and abuse from my gay clients.

Meanwhile on Sunday, I went to church and the minister I heard preach proclaimed his opposition to last week’s Supreme Court decision to legalize gay marriage nationwide.

“Read the Bible,” the minister declared.

I noticed that although his remarks were met with nervous applause, it was not thunderous applause.

There are many of us who could cite other relevant Bible passages. What comes to mind for me is Matthew 12:31, “Love your neighbor as yourself. There is no commandment greater than these.”

As someone who has dedicated her life to the alleviation of suffering, I am thankful that we as a society have now shifted in a direction of greater peace, love and understanding for all.