Why Writers Suck at Proofreading, Excuse 383 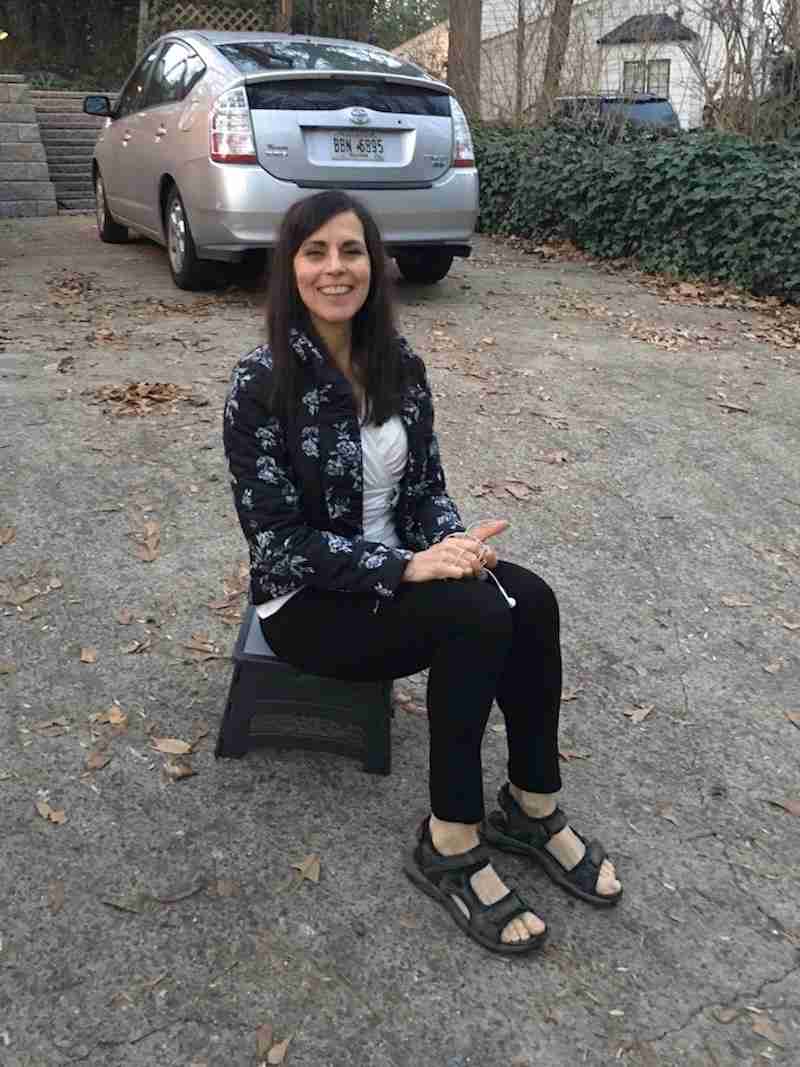 Today I could avoid myself no longer and finished (a.k.a. gave up on) proofreading the formatted version of my seventh book, What Is Social Media Today: Keywords, Hashtags and You, Oh My!

That’s my story and I’m sticking to it!

Having had plenty of unproductive hours to come up with further excuses, I have concluded that when it comes to the written word, you’re either a writer or an editor.

You simply can’t be both.

You’re either one of those freedom-loving, devil may care sort of individuals who would sit in the middle of the kitchen table giving everybody a threatening glare OR you’re someone who finds it at least somewhat fun to play the game by somebody else’s rules.

Them’s the writers, the other ones are the editors.

In case you need further evidence, I refer you back to the blog I wrote Jan. 20, 2016, “The Writer’s Life: The Definition of Procrastination.”

It seems I, me and therefore you, my dear reader, are now due for yet another rumination on the perils, pains and procrastination positively bursting with the pus of infected worry, self-doubt, embarrassment, humiliation and outright panic embedded in the proofreading process.

A year ago at this time I was supposed to be proofreading Unlimited Intuition Now, which became my fourth Amazon No. 1 bestseller despite its typographical, grammatical and formatting errors.

In fact, it’s my favorite book, but that’s beside the point of what I’m talking about here, a neurosis I can currently blame on my 11th grade high school English teacher, Beulah Harper, now deceased and ergo no longer able to crush other people’s egos with her ready willingness to find something wrong in any written material, typed, handwritten or published for centuries.

“Yeesh,” it seems the second law of thermodynamics in this writer’s life that one doesn’t actually discover ALL your very own errors until the said damn book is officially published, out in the hands of the public where they too can uncover the red pen deserving faux pas all on their own.

In case you’re wondering, faux pas is both singular and plural, so there’s no faux pas in my faux pas at least in this particular idiotic iteration.

Oh, I’m really good at this postponement thing when it comes to the final proofread.

A year ago I got down on my hands and knees to wash the kitchen floor – one of my favorite delaying maneuvers.

But yesterday I even went so far as not only to clean the kitchen but also to wash the walls in my bedroom with salt water, dust the lampshades and blow leaves off the porch. I would have rearranged my sock drawer if that would have made any sense but alas it didn’t.

Socks in a draw can stay a pile of mess and nobody in their right mind can justifiably complain about it.

Finally sick of myself, I threw myself into the hammock this afternoon and made myself look one last time at the formatted version of What Is Social Media Today: Keywords, Hashtags and You, Oh My!

Soon enough, once Ramajon Cogan, my business partner at What Is Social Media Today will publish my seventh book on Amazon.

Then I’ll have one final chance to take a good look, a final proofread, probably another major housecleaning and other unpleasant tasks pushed ahead of facing myself with a red pen, and then voila! I’ll be holding my new book in my hands, beaming ear to ear.

I liked my last book, What Is Social Media Today: Get Ready to Win the Game of Social Media so much I read it twice the day I received the final published book.

Until then, I’m channeling my inner Leonardo da Vinci, “Art is never finished, only abandoned.”