Why You’re Not Alone If You Have Crazy Relatives 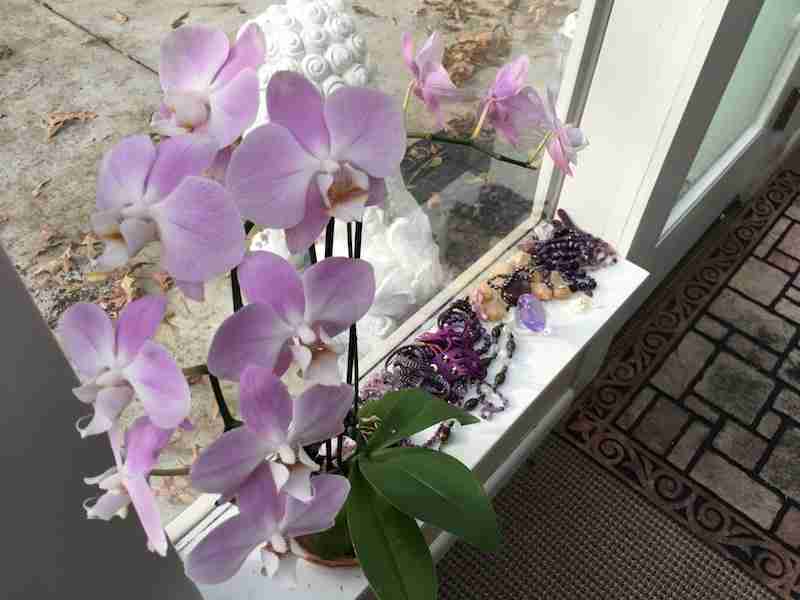 This time of year, it can be easy to fall into feelings of self pity, “poor me,” gloom, doom and depression if your life becomes overloaded with drama from crazy relatives.

According to Innovations in Clinical Neuroscience, you are not alone.

Statistics show that if you live in the United States, the likelihood that any of your relatives are actually crazy is actually 10 percent.

That means that of every 10 of your family members, on average one person will be the lucky individual to drive the rest of the clan into long-term counseling.

If you look at it one way, that one out of 10 character will be the cause of a lot of personal growth should everybody else seize the opportunity to address the fallout.

Yes, there are theoretically entire countries where family members are statistically less likely to be crazy.

In Colombia, the statistical probability is only 6.2, while in Lebanon, only 6.1 percent of family members will drive everybody else into stress and in Mexico somehow the experts at the World Health Organization calculate only 2.7 percent of the family has a personality disorder.

Mexicans have consistently been ranked happier than Americans.

Maybe it’s the guacamole, the weather, who knows, but you may want to ask your Mexican friends how much it easier it is for their family to get along.

But then again, it could be worse.

Relatives in Iceland are also slightly crazier than their American counterparts, at prevalence rates between 11 and 12 percent,  with schizotypal personality being most common, followed by obsessive-compulsive personality disorder.

And then again it could be YOU that has drawn the one out of 10 lucky card. YOU could be the cause of drama or personal growth, depending on how everybody else chooses to address or avoid the issues.

So what do you do if you recognize you have a crazy relative?

What is healing? Healing happens when you accept your family members as they are.

In fact, the degree to which you can accept the flaws in others often reveals the amount of inner peace you may personally allow yourself to experience.

The more you practice accepting everybody exactly as they are, including yourself, the more you get to practice unconditional love.