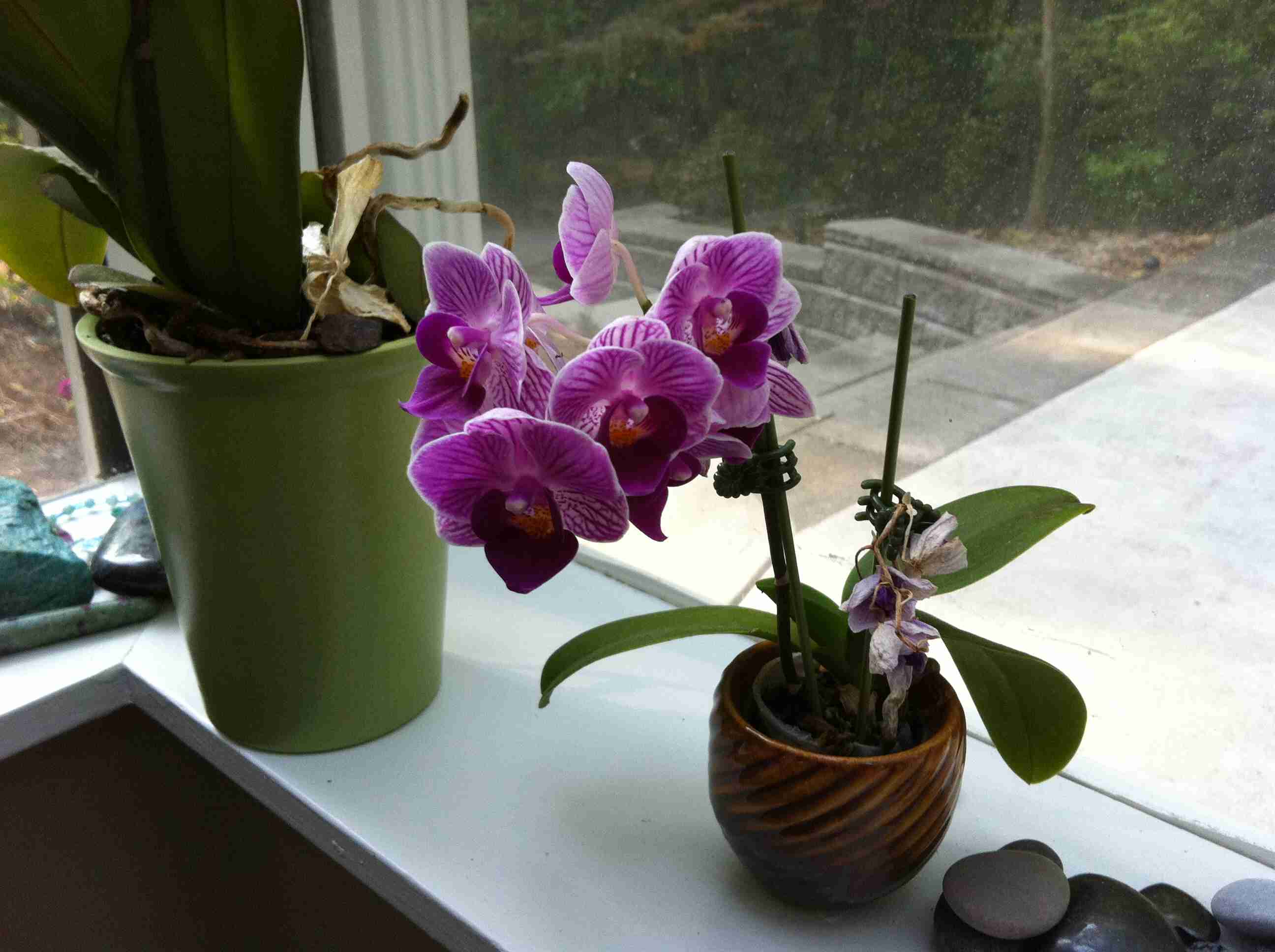 There are four major neurotransmitters in your brain:

GABA – which reduces feelings of anxiety and helps you feel calm

Acetylcholine – which helps you remember things

Dopamine – which gives you your drive

If you come to see me for healing work, I can balance these and 22 other of your major brain chemicals. I learned to balance 26 neurotransmitters using kinesiology from my mentor in healing, Sue Maes of Canada. Her program is $6,000, not counting the cost of flying to Canada, staying there and renting a car to drive through the snow to get to class. The work I learned from Sue to balance people’s brain chemistry is worth the entire price of admission and then some.

On top of that, I have learned how to balance brain chemistry using a combination of food and natural supplements. I can figure out exactly what a person needs to heal their brain naturally, and many times to repair their brain after years of taking various psychiatric drugs.

This work is incredibly rewarding to me as I watch client after client become happier and healthier than many of them ever thought possible.

Many of the people I work with have been so sick for so long they had almost given up hope of ever feeling better.

In addition to coming to see me, there are other important things you can do to balance your brain chemistry naturally.

One of them is to practice yoga.

As some of you know, I was on lithium and antidepressants for 18 years.

At the time I took them, I was the perfect patient.

I took the drugs exactly as they were prescribed, visited a psychiatrist faithfully, had my levels checked regularly and did exactly everything the medical doctors told me to do up until the day even the doctors started telling me that the drugs were killing me and they did not know what to do about it.

That’s when I went to my first kinesiologist.

After working with that person and seeing the profound effects of what happens when you ask the body exactly what it needs to get well, I decided that I wanted to become a kinesiologist.

I have now been off all psychiatric medication since I was 34, and I am 52.

You do the math – I have now been off the drugs longer than I was on them and every year I get healthier than I was the year before.

I wrote a book about how to heal depression without drugs, Healing Depression: A Holistic Guide (New York: Marlowe and Co., 1997), which was the best selling book of the original publisher and became a handbook for the Holistic Depression Network, which was based in Seattle, Washington.

I have now done many things to become a healthier person. One of the most importants steps that I took was not only to start practicing yoga but to become a yoga teacher.

When you are the teacher, you have to show up.

It doesn’t matter if you are tired, cranky or have a headache.

You have to show up no matter what, which is the greatest blessing of all.

I can’t tell you how many times over the years I have showed up to teach class in terrible shape – such shape that other people would have talked themselves out of coming – and left the class I taught feeling amazing, not to mention that other people happened to experience profound shifts in my class at the same time.

Scientists are only now getting around to understanding why yoga makes us feel so good.

A recent study compared people who practice yoga with people who walked at the same level of metabolic intensity.

In plain English, the study through Boston University School of Medicine took 19 people and asked them to practice yoga as hard as 15 other people who went for a 2.5 mile per hour walk over a flat surface.

Everybody in the study practiced yoga or walked three times a week for just 1 hour over a 12 week period. And everybody who was recruited for the study was basically healthy with no major physical, mental or emotional disorders.

The results published in the Journal of Alternative and Complementary Medicine showed that the people who practiced yoga experienced an average 27 percent increase in their GABA levels after just 1 hour of yoga while those who walked did not.

If you have low levels of GABA, you feel anxious and even a little panicky.

If you have balanced levels of GABA, you feel calm and tranquil – exactly how we feel after practicing yoga.

This study proved there is something special about yoga.

There are times, when I consider my career and the development of my work as a healer, when I briefly think about dropping my work with exercise. But my clients beg me not to do that. They point out to me that I put it all together – fitness, nutrition and natural healing – and teach people who to balance their body and mind in ways that other healers who just focus on one modality do not.