You Can’t Get Over The Orchids 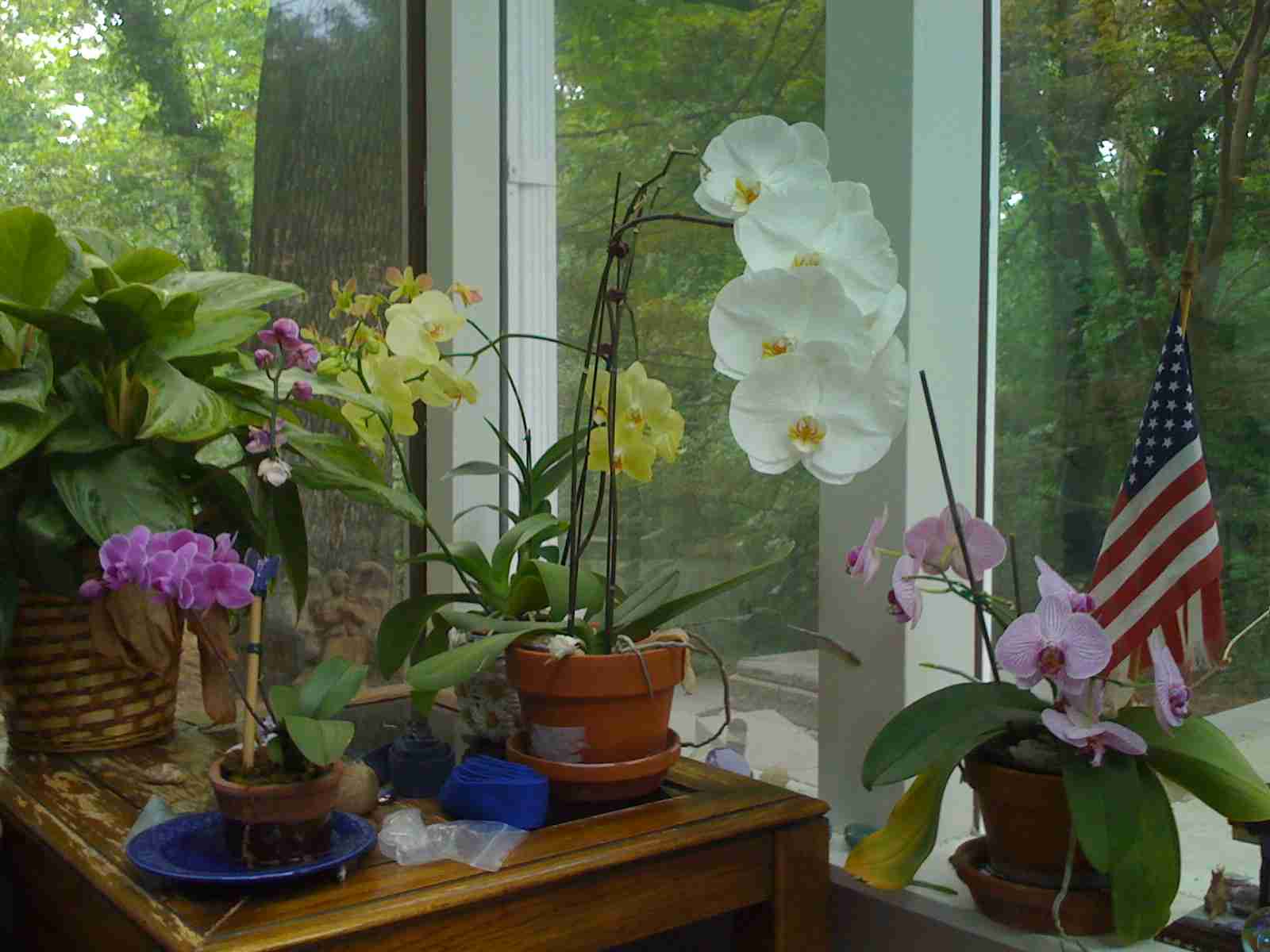 “You can get off alcohol, drugs, women, food and cars, but once you’re hooked on orchids you’re finished. You never get off orchids. Never.”

In September 2009, I was invited on what was, to date, the most exhilarating trip of my lifetime.

Don Dennis, creator of Living Tree Orchid Essences, invited me to the Isle of Gigha in Scotland with five other healers from around the world. Every day, we took flower essences made from orchids, meditated and then discussed them.

Most of the time, if I go someplace, I secretly feel like I don’t quite fit in. And frankly, I really don’t. I may be nice. I may know how to talk to everybody. I may understand all sorts of people because of what I do. But I am really an outlier, and being an outlier is not always easy. After all, I am an INFJ, the most rare of all the psychological types, and I am a medical intuitive.

So it was one of the greatest joys of my life for my soul to be finally, at long last, surrounded by people just like me.

I met a woman from Finland, for example, who had been a healer for some 25 years. Her hobby was making jewelry (my hobby is making jewelry from real gemstones), she channels (I channel), she had overcome horrific challenges in her life (like me), she taught Reiki (I am a Reiki master teacher) and she was psychic. I did a medical intuitive reading and I could tell that her body had been thrown through a plate glass window in an accident. Had she not been a healer, I am not sure she would have survived.

I felt like I had met my long, lost sister, half way around the world!

We had an instant recognition of each other the moment we met. Even though we were both Reiki masters, I asked her to attune me to Reiki again so that my Reiki would come through her lineage and so that I would think of her every time I did my healings.

This trip was like a blue sky that breaks unexpectedly through days of clouds, warming the heart so that we make it through the winter.

What followed was over two years of extreme personal challenges.

I am not sure I would have made it through had I not had such a sublime experience with my soul mate sister healers and the orchids in Don Dennis’s greenhouse.

While we were studying the orchid essences and admiring the original specimens from which the essences were made, Don quoted many of the authors he had read. “You can never get over orchids,” he said. And he is right.

I keep orchids in my healing room because they lift my soul at first sight.

I never really thought I would be good at orchids, but we have an affinity for one another, just like my long lost sister from Finland.

I bought this orchid at the Atlanta Botanical Garden on Sunday. Of course, it was almost impossible to choose. This cattleya had two buds but was completely closed. I felt that all the orchids in the shop wanted to come home with me – I mean, after all, with the view I have from my studio, who wouldn’t? I didn’t know what color the blooms would be. I wanted it to be a surprise. I brought it home and the next day, the first one opened, magnificent! The next day, the second bloom followed suit. Healthy, radiant, inspiring, calling to me to inquire and look within, this beautiful cattleya sits on my windowsill, the phalaenopsis next to it leaning over it protectively looking almost humble in comparison.

When I was a little girl, my grandmother Mae took me to Longwood Gardens in Pennsylvania. I remember being awed by all the rows of careful cultivation. My grandfather Ferd bred camellias. He created one for Mae and one for me. Unfortunately, these specimens were lost to me once the house they lived in was sold after Mae and Ferd passed away.

I wasn’t really aware of orchids until one of my best friends gave me a plant from Home Depot. It was a phalaenopsis with purple spotted blooms. I did not have high expectations for myself. But once it came into my home, it bloomed continuously for six months.

Last year, during a time of extreme personal turmoil, my orchids developed mealy bugs. I wrote to Don Dennis and asked him what to do. He said that mealy bugs were like flame throwers. There are words that may hurt our feelings, but mealy bugs actually destroy. It felt to me like the personal pestilence had extended to my orchid population. I had to part with one that had bloomed continuously in my studio for five years. It hurt my heart, but it had to be done.

After a complete renovation of my studio earlier this year, my orchid family is settling in. I have all new cultivars. I am back to being transported to a state of personal glory as I look upon my orchids inside, then outside through the tall windows to my fountain with the apple blossom double begonias around it and the woods across the street.