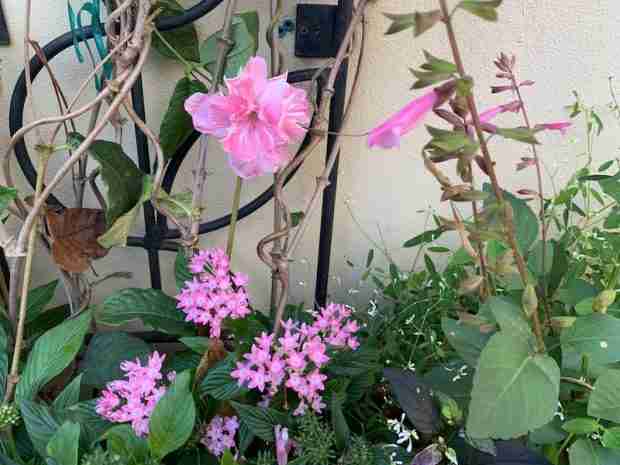 Ok, ok, I know I’m not the only one woo-hooping over Tyler Perry’s ascension to billionaire.

Even before this latest accolade, I was a raving fan girl of Tyler Perry.

I’m not sure which Tyler Perry hero moment won me over first. 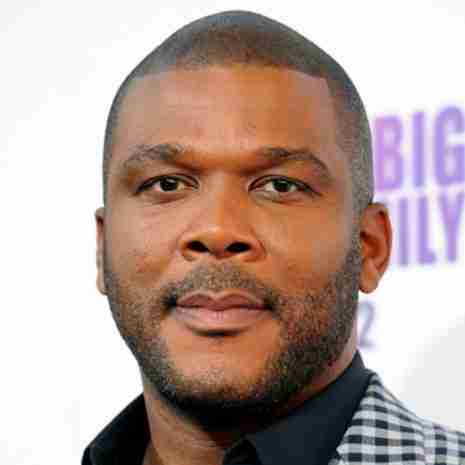 Paying for $430,000 in layaways for folks who were saving up to buy their families Christmas gifts at Walmart.

His 2019 acceptance speech when he won the BET Ultimate Icon Award where he talked about growing up in the projects at age 12 walking past pimps and prostitutes past a graveyard on the way to school and a man saying, “Will someone help me cross” and him saying “I will help you cross.”

“I was trying to help somebody cross,” he explained of why he bought a former Confederate Army base to build his movie studio.

Or the 8 minute 46 second video Tyler Perry recorded to remind us all just how long it took for George Floyd to die under the knee of a Minneapolis policeman.

All of these acts still bring me to tears.

In this time when social media reveals the shadow side of so many of us, I’m thankful for a true hero who gives his genius, creativity and passion from his very soul.

We need people like Tyler Perry to light the way for us right now.

Georgia boys are the best.

“I didn’t have a catharsis for my childhood pain, most of us don’t, and until I learned how to forgive those people and let it go, I was unhappy.”

Although Tyler Perry was born in New Orleans, Louisiana, we in Atlanta can now claim Tyler as one of our own.

Here he produced his first musical play, I Know I’ve Been Changed, in 1992 to describe how he had grown from through forgiveness after a suicide attempt and sexual abuse by four different adults.

Although he was living out of his Geo Metro at the time, nevertheless he persisted.

Six years later in 1998 Atlanta audiences finally gave him the acclaim he deserved.

We truly rise only by lifting others up.

“I was raised. I didn’t just grow up. I was taught to speak when I enter the room. Say please and thank you to have respect for my elders and to get off my lazy butt and let the elders in the room have my chair. ‘Say yes sir and no sir’ lend a helping hand to those in need hold the door for the person behind me and say ‘excuse me’ when it’s needed. I was also taught to treat people the way I want to be treated.”

Earlier this year when we were getting our courage up to go back to the grocery with our face masks on, Tyler Perry bought food for shoppers at 29 Louisiana Winn-Dixie stores and 44 Atlanta-area Kroger stores. I will never forget the photographs of the tear-stained faces of people holding their paid-for receipts.

Believe in yourself – if you don’t, who will?

“You can get a thousand no’s from people, and only one ‘yes’ from God.”

Who else would live in their car, do odd jobs and hold fast to their vision? After six years would you put on your failed play again or would you have given up already?

The only way to stop being a slave to anybody is to own your stuff.

“…there are people whose lives are tied into your dream. Own your stuff, own your business, own your way.”

So many people of every socioeconomic status get caught up in the cycle of debt. When you own your work, you stop having to do things other people’s way. You can do it your way because you can afford to.

“Don’t wait for someone to green light your project, build your own intersection.”

Tyler Perry may have written screenplays and plays. He may have directed and acted in movies. But his vision is even bigger than that. Tyler Perry Studios at the former Fort McPherson creates a place that gives jobs, hope and meaning for everyone who works there.

Stop asking permission to be your best self.

“I’ve never chased money. It’s always been about what I can do to motivate and inspire people.”

Too many of us want someone from on high to wave their golden fairy wand to anoint us to feel good about ourselves. That may look like acquiring a degree from a fancy university or winning an Oscar. When the Oscars overlooked Tyler Perry yet again in 2020, he said, “There is no need in going back and forth, or fighting, or protesting. It is what it is. This is how it is in Hollywood, and it’s how it will always be.”

Tyler Perry dropped out of high school, later acquiring a GED. Instead of fawning to Hollywood power elite, he has created the space where he and other independent artists can produce work that contributes to their audiences.

So maybe you can’t afford to pay off the entire layaway account at your local Walmart this Christmas, to buy a former Confederate fort to prove to young black Americans they can do anything they set their minds to or give $1 million to the NAACP to eliminate racial discrimination.

Are you waiting for someone else to give you the imprimatur to move ahead in your own life?

Stop waiting and start being who your soul longs to be.

Tyler Perry just showed you how!

What is healing? Healing happens when you believe in your power to own your greatness.