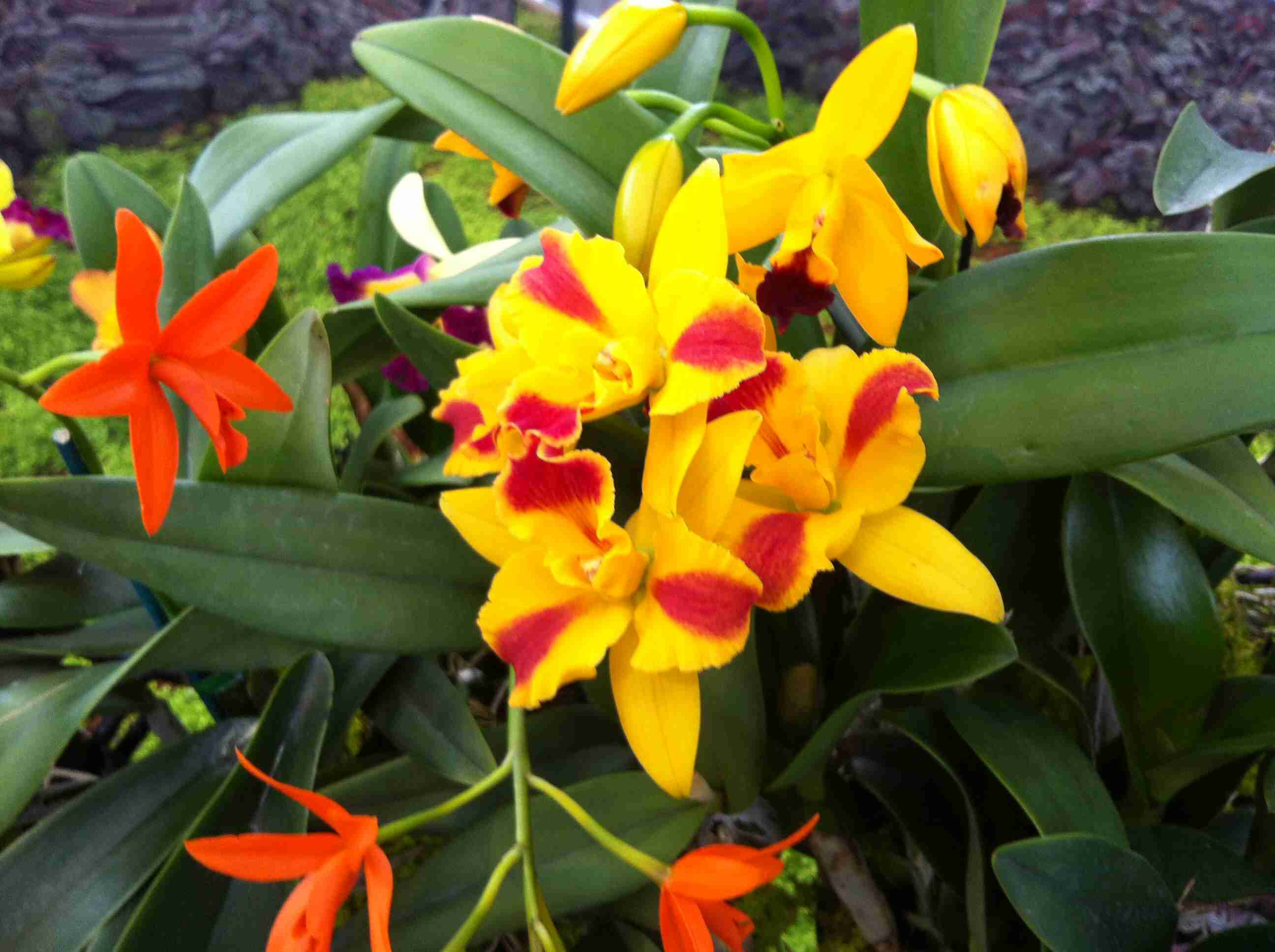 I was up working in my hammock office early this afternoon.

I must say, I have tough working conditions compared to most people.

I take my laptop into my hammock and look up at the sky while I am doing my administrative work.

I had been going on hard and fast on my computer for about an hour when my guidance told me it was time to take a break and go down into my garden.

I knew that my blue jar fountain needed watering, plus it is always fun to check how to see my flowers are coming along. I have some late-planted daffodils that have just begun to pierce the soil, and my perennial orchid outdoors is a delight to see how it grows a bit taller day by day.

I walked downstairs and saw a box the size of a book. Was it THE book?

I checked the address, to me, so I knew it was safe to rip open.

The journey that started for me in September is now in my hands. It feels wonderful to hold the completed copy.

My writing coach, Tom Bird, has said that he believes that each book is a spiritual entity unto itself.

You go, “Yea, yea, whatever,” until you actually have to DEAL with a book yourself.

I have witnessed this phenomenon from the very beginning.

Before I wrote my book, I just knew A) that it was time to write my second book and B) that I was preparing myself for the event, much like an athlete prepares for a rigorous endurance challenge.

The week before I wrote my book, I rested like crazy. Was I resting too much? I found out absolutely not!

I might as well have been running the Ironman triathlon, it took that much out of me.

Before I sat down to write, I literally had no idea what I was going to write about, other than one general thought:

If you want to be intuitive, you have to learn how to open your heart and love, because intuition is the byproduct of unconditional love.

I had several talks with Tom Bird and his assistant Rama about how I actually didn’t know what I was going to write, and they both assured me that in fact it was better that I didn’t.

The truth is, when we get our ego mind out of the way, anything that we have to say is that much more deeply sincere because what can come through is our soul speaking.

After I wrote my first draft, I felt like I had given blood – as in all that I had.

I continued to work on my book through the end of March with two different editors, Katimay Harkins and Thomas Hill.

Thomas convinced me to go deeper into the book. Thanks to Thomas, I added almost 20,000 new words.

Then it was quite interesting.

I called Thomas after our three-months of editing, additions and revisions. I asked him if it was normal to be tired.

“After what you have done these past three months, absolutely,” Thomas said to me. “Do something different. Spend time in your garden.”

I was mentally prepared for the book to go to the printer on Monday, March 18.

Once again, my book would have its own way, its own rhythm.

I was on the phone, fax, email or praying about Lightning Source, the printer, several times a day every day that week.

My book finally went to the printer on Monday, March 25, my 54th birthday, thanks to one hour of extra work by my amazing and ever caring accountant Ruth Upchurch, who needed to fill out additional forms for the state of Georgia to satisfy Lightning Source and its lengthy process of legal forms. The lady at Lightning Source who had to take several days off due to her sick child was back at work and able to process. The wheels were grinding forward at last.

I was reminded, “If you think you are in charge, forgetaboutit!”

It was as if my book was speaking to me loud and clear.

None of us is actually in charge of anything, of course. Everything in the universe is subtly dependent on everything else.

My book is now available for order on our new webstore  through www.catherinecarrigan.com and www.totalfitness.net.