Believe It Or Not, It Takes Awhile To Learn How To Breathe Properly 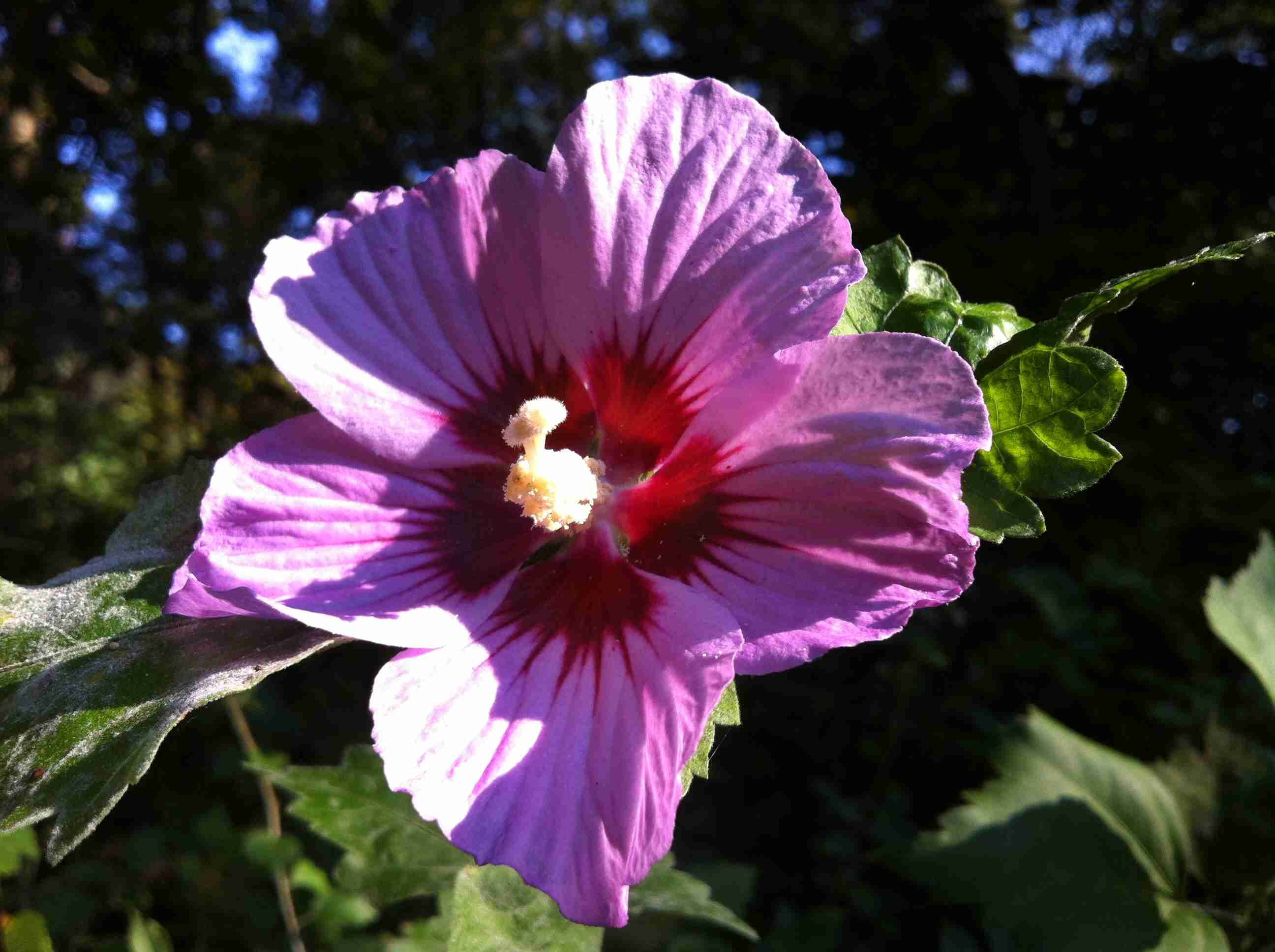 There are many systems of breathing but the one I have spent the most time studying and mastering is the pranayama techniques of yoga.

Like many people, my first instruction in yoga did not come from a qualified instructor but from a videotape.

Years ago, I had gone on vacation to Los Angeles.

Because I was on vacation and because I had a lot of free time on my hands, I decided to go to a yoga class near where I was staying.

I remember walking to the studio. I didn’t have a yoga mat and I had no idea what the names of the poses meant when the instructor called out what we were supposed to do.

In fact, I pretty much had no idea what we were doing the entire time we were practicing.

All I knew is that I liked it.

When I left the class, I saw out in the lobby they were selling a videotape for $12.99 called “Total Yoga” by Ganga White and Tracey Rich.

Even though this video was only $12.99 at the time, it would change my life.

For one, when I had to come up with a name for my fitness business, I decided to call it “Total Fitness” because I liked the idea of “Total Yoga.”

In years to come, I would go to study in person with Ganga White and Tracey Rich and became an official White Lotus Foundation certified instructor – that was the second of my six 200-hour teacher trainings in yoga.

So I bought the videotape – the kind that came in that rectangular box that you would go home and squash into your videotape player  – and started practicing yoga on the rug in my living room.

This is an important point because it took me awhile before I broke down and decided that if I was going to practice yoga I might as well go ahead and buy a yoga mat.

I had heard that yoga was all about being calm and steady in the poses, but when you are constantly sliding on the rug, it is hard to feel very steady.

It was a turning point in my self esteem to decide that I was worth spending $20 on to buy myself a mat.

While they were teaching the poses on the video – C series sun salutes, rolling sun salutes, bow pose – Ganga and Tracey also taught about breathing.

I was so proud of myself for learning what I thought was yoga breathing that I practiced my yogic breathwork every time I rode my bicycle. I would power up with deep, throaty breathing and thought for sure I must be peddling faster – at least I was impressing myself as I peddled across the Georgia hills.

Then one year I went back to Los Angeles for another vacation.

This time, I knew for sure I wanted to take yoga classes because I had been practicing at home. I knew the names of the poses on the videotape – triangle, shoulderstand, plow, savasana. I could lie down for all of five minutes and be quiet like they recommended at the end.

I stumbled into Erich Schiffman‘s yoga classes – another famous yogi who I would go on to study with, taking his teacher training not just once but twice.

I remember Erich being so kind because I had never done a handstand before and hadn’t the slightest idea what to do. This impressed me very much as I was just a Georgia girl away from home, nobody from nowhere, and he was as patient as he could be as he helped me with my poses.

During one of these yoga classes on my vacation, I was breathing rather heavily and I noticed that the other students were staring at me. I was in some class in the Hollywood neighborhood. It never occurred to me that I was actually NOT cool.

I figured they must be impressed with my full, heavy yoga breathing, as I was so loud that apparently the other people could hear me.

“Darth Vadar,” the suave young gentleman near me explained.

In other words, I had learned what I could from my videotape, but I hadn’t actually mastered the fine points of how to breathe properly.

I was just making a lot of noise without fully understanding ujjayi breath.

In some systems of yoga, they won’t even teach you specific breathing techniques until you have been practicing poses for at least two years.

That is because so many of us are so locked up with stress that we can’t access our subtle energies.

In between your ribs are what is called intercostal muscles. These muscles help with both your inhalation and exhalation.

In my healing work, I have learned body work to release the intercostal muscles, which can be so inhibited from years of stress they feel almost as tough and hard as your ribs.

On the positive side, when we go into deep, circular breathing, we naturally feel calm and joyful, the cells in our bodies easily receive oxygen, we have even energy and the power to address all forms of physiological or psychological stress.

If you recognize you aren’t breathing well, take up a system of exercise that you enjoy. It could be hiking or yoga or tai chi or qi gong, but choose an activity where you will actually be able to get a full inhale and a full exhale. Find an activity where your heart rate stays below 90 beats per minute so that you keep yourself from pumping out stress hormones.

The 90 beats per minute is a magic number because when your heart rate goes over that number on a continuous basis, such as when jogging, in spin class, in a triathlon, etc., your body is pumping out the stress hormone cortisol even if you are huffing and puffing away in your workout.

Although jogging, running, spinning and triathlons are often thought of as forms of aerobic exercise, they are in fact anaerobic – causing your body to shift into a hormonal state that has a myriad of unfortunate biochemical consequences.

Cortisol literally tightens up your muscles, including the muscles that help you breathe.

Here’s something important for you to know about cortisol.

If you were a rabbit being eaten by a lion, your body would release a ton of cortisol, tightening up all your muscles so you didn’t experience the pain of being devoured.

And yet many people exercise in such stressful ways they don’t recognize how the habitual overexercise and constant pounding is tightening up their muscles and even their breathing.

So find a way with hiking, yoga, tai chi or qi gong first to begin to release some of your stress. As you learn to relax, notice how your diaphragm muscle softens. Find an instructor who can teach you how to breathe.