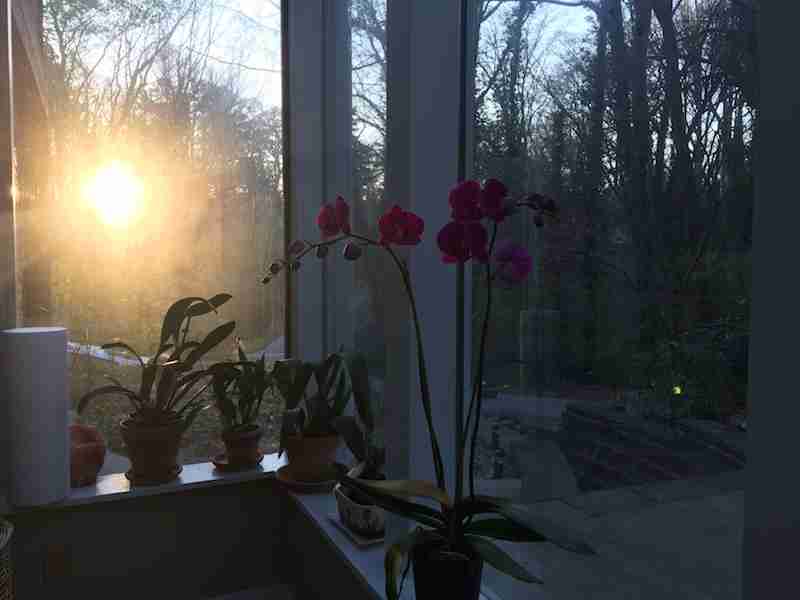 At a September 2015 UN Summit, seated with Facebook founder, Mark Zuckerberg, Germany’s Chancellor, Frau Merkel did not realize her microphone was “hot” and was heard asking for Zuckerberg’s help. Unaware that microphones allowed others to hear her words, she asked what could be done to restrict people writing things on Facebook which were critical of her migration policy.

“Are you working on this?” she asked him. “Yeah,” Zuckerberg replied.

In the months that followed, Facebook launched its “Initiative for civil courage online,” committing millions of Euros to censorship. The document promised to remove hate speech and expressions of xenophobia from the Facebook website. Twitter, YouTube and Microsoft have agreed to this project as well.

What is Facebook’s definition of these terms – of racism or xenophobia or hate speech? We’ll never know from one day to the next. They are “fluid” – emotionally, politically and event driven – such that their definitions change. Evidence of the politics driving Merkel’s original question to Zuckerberg are revealed as she asks for help with public opinion regarding her immigration polices. Anyone saying anything to cast doubt on the wisdom of her actions – those of the un-elected EU Government – will now be silenced – at least on major social media sites. Opinions, words of caution or calls for clarity or corrective action are branded “hate speech.” Attempting to inform – to warm women to be aware of changing conditions that are placing them at risk – literal physical danger – this was censored in Europe by a woman, chancellor and highly place EU official, Merkel. A powerful woman most likely safe from the dangers she has imposed on other women, as she’s protected by body guards. Have you ever heard of anything more “hateful?”

Informing women of the increased numbers of rapes committed by the growing population of immigrated Middle Eastern men was too much for Frau Merkel! How dare Ingrid Carlqvist warn other women of the danger EU immigration policy’s were creating! But armed as she now is with the technological reach of Zuckerberg, the EU’s First lady of censorship had the satisfaction of seeing – actually not seeing – Carlqvist’s page and it’s offending warning to women taken down. See – or Google, if this link breaks – suspend the account of Gatestone’s Swedish expert, Ingrid Carlqvist.

Britain May leave the EU, or it may not. Either way – the EU is so fragile, so  unstable at the moment that commentators are warning that it could soon collapse. All of the EU’s efforts to resurrect totalitarianism may have been for nothing. Even so – the spirits that inspire this ideology are immune to old age and death. In fact totalitarianism may have already prepared it’s next incarnation – ours, the once free and democratic United States.

Current president Obama endorses the EU and by inference, totalitarian ideals. So does Hillary Clinton. It’s all coming to a head in the near future. We’ve only to wait and watch. No! Actually – we have more than this to do. We can inform ourselves and each other. Ironically, the worst enemy of censorship is free speech itself. The truth spoken without reservation before the engines of free speech as we’ve come to depend upon them, internet social media sites. Use them as they should be used – as our servants – while we still can.

http://www.gatestoneinstitute.org/8234/eu-free-speech
Tom Carroll is the author of The Oracle. You can read more about him on his website at this link. 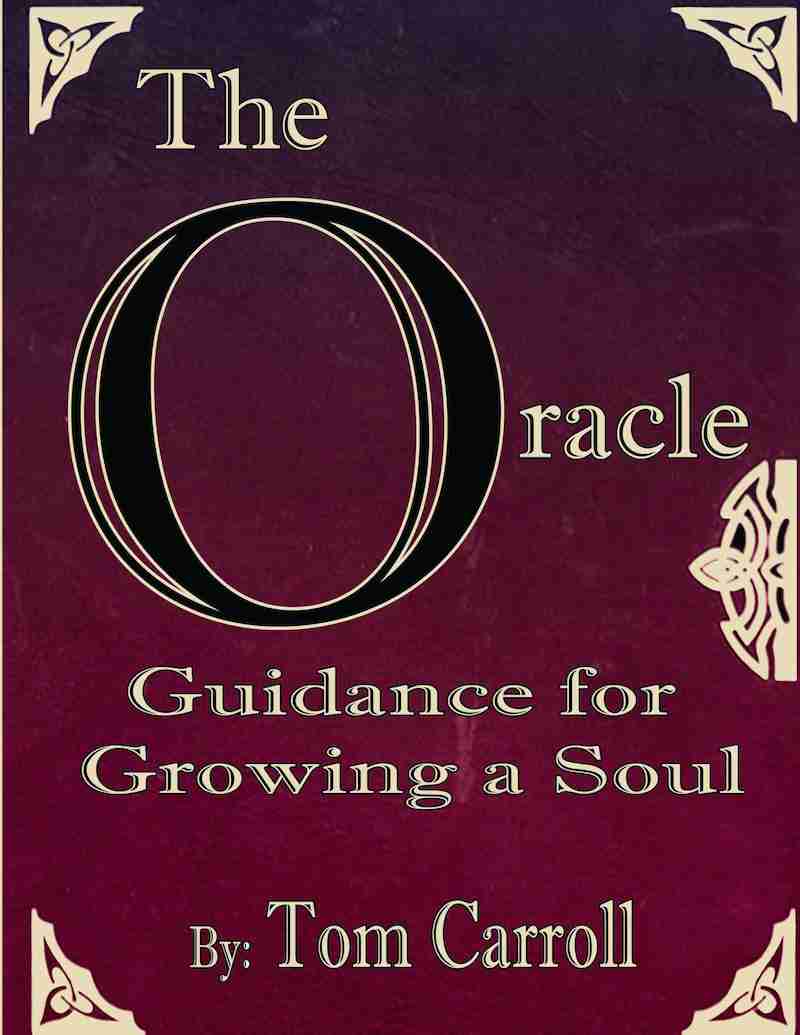