Discover The Golden Egg of Your Own Intuition 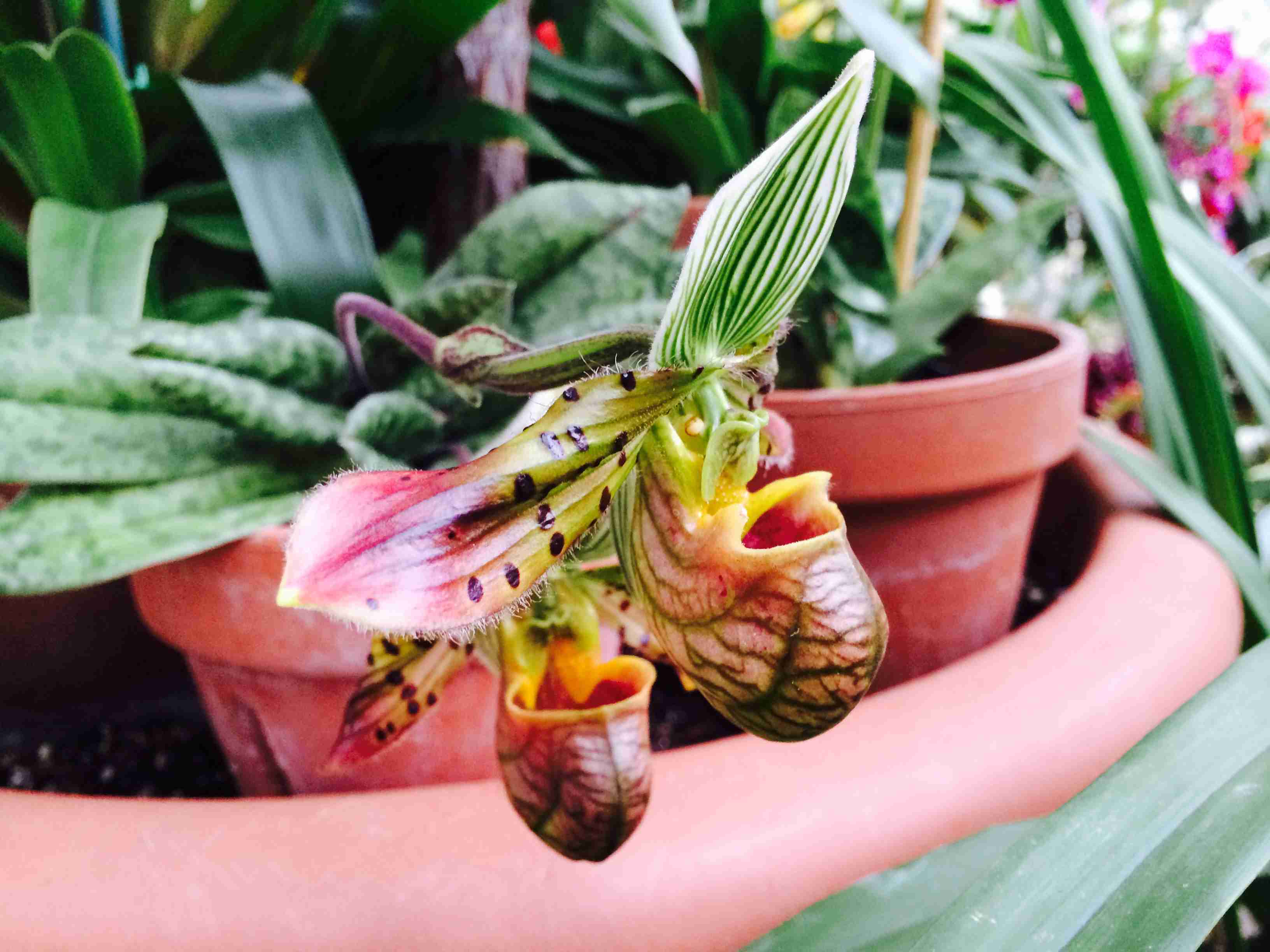 Sometimes people ask me when I first discovered my intuition.

When I was growing up, my family lived in England. Specifically, we lived in Hampstead right outside of London where my father was completing his residency as an eye surgeon.

At the time, I was six years old and my little brother was three.

That year, when it came time for my little brother to celebrate his third birthday on April 24, my parents decided to host an Easter egg hunt for the local children.

The eggs – including a golden egg – were carefully hidden in our back garden.

During the hiding of the eggs, my brother and I were instructed to hide inside the house, which we did.

But there was much discussion in the house about the golden egg – a Cadbury chocolate egg wrapped in gold foil paper.

The day of my little brother’s party, all of us kids were kept in the house and at a certain time the glass doors were opened and we were all let out into the back garden to hunt for our eggs.

The other little children went running hither and yon carrying their egg baskets.

I remember walking right directly to a large tuft of tall grass and immediately picking up the golden egg, first thing, unprompted, within maybe 60 seconds of being let out into the back garden.

What followed was a series of recriminations.

My parents accused me of watching when they hid the eggs. But that actually wasn’t true.

Even though it wasn’t true and even though I was not then and am still not a liar, I got spanked anyway (I was always getting spanked).

You focus, and the truth is revealed, even if you can’t actually see the golden egg hidden in the tall tufted grass.

It was many years afterwards – decades in fact – before I recognized that I used my intuition at my little brother’s birthday party, but in a way that’s OK because the story shows me that I have always been intuitive, that I must have been born this way and that indeed the golden egg was not the Cadbury chocolate kind – no matter how yummy – but recognizing this gift in myself.

Do you have a golden egg inside of you?

If so, you may enjoy one of my recent Amazon No. 1 best sellers, What Is Healing? Awaken Your Intuitive Power for Health and Happiness. In that book, I explain the different kinds of intuitive gifts and how you can develop these skills in yourself to do medical intuitive readings.

What is healing? Healing happens when we recognize that the golden egg is inside of us, just waiting to be discovered and enjoyed.