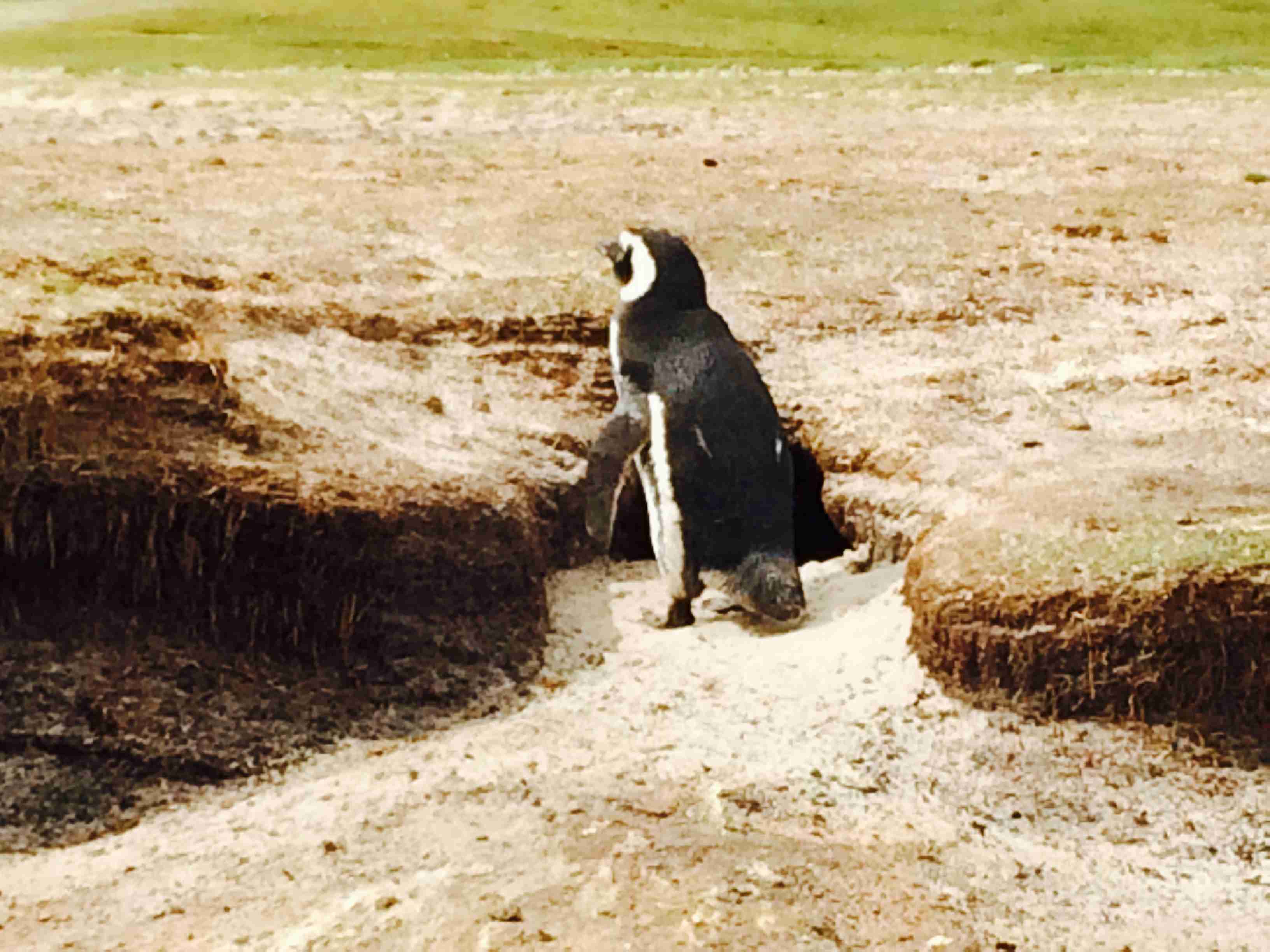 On my recent trip to Antarctica, I was blessed to see three of the 17 kinds of penguins:

If you asked me which ones I thought were the cutest, I would have to say, “ALL of the above!”

Worldwide, there are 17 species of penguins:

You can find out more about where penguins live here.

If you, like me, have fallen in love with penguins then you can ask yourself what you can do to help them.

Although penguins are threatened by fishing, oil spills, chemicals and their natural predators sea lions, orcas, sharks and fur seals, the No. 1 threat to penguins is destruction of their natural habitat through global climate change.

Chinstrap penguins, for example, have declined 50 percent in the last 30 years.

Fortunately, the ozone hole around Antarctica is shrinking, thanks to worldwide banning of CFCs, chloroflurocarbons, the primary cause of the ozone hole. However, CFCs have a 50-year half life, so our earth still has to process what has already been released into the atmosphere from our aerosols and refrigerant chemicals. Scientists don’t expect a full recovery until the year 2070.

I have always considered myself an environmentalist. To me, that means considering the long-term consequences of choices that I personally make. I do these things at home, and if you are so inspired, you can too:

When you see an actual colony of penguins, you can’t help but for your heart to go out to want to protect them.