Fixing Holes In Your Energy Field 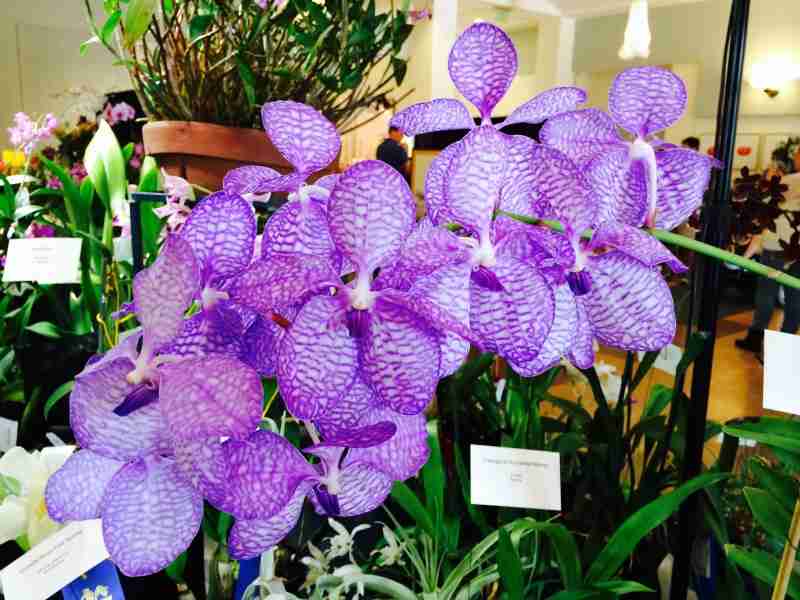 One of the most unusual things that I do as a medical intuitive healer is to repair holes in your energy field.

About two weeks ago, I repaired the energy field of a client who had been having migraine headaches all day long every day for several months.

Needless to say, this was a major distraction.

She had already worked with some of the very best healers in Atlanta, many of whom I know, love and respect.

However, when she arrived in my office, she had a hole in her energy field that no one had picked up or repaired. Within a week, she told me she was 75 percent better. Within two weeks, she reported she felt 95 percent better.

It is a law of physics that any time there is a vertical electrical current there is a magnetic field perpendicular to that.

When we are healthy, we have a strong, vibrant energy field.

However, our energy field can become torn as a result of  trauma.

Here are a few dramatic examples of my clients with post traumatic stress disorder (PTSD) who had a hole in their energy field that I repaired:

Holes in the energy field are – believe it or not – quite common among people who suffer migraine headaches.

If you have a migraine and visit an energy healer, the energy healing itself can make your migraine worse.

A healer has to fix the holes in your field when you are not in the midst of a migraine and then you can receive energy healing without the increased chi accelerating your pain.

The client I was working on recently had suffered sexual abuse for six years as a child at the hands of her father.

Despite the trauma, she has become a lovely, highly successful woman by anyone’s yardstick.

I have had clients with 10 percent of her life’s difficulties who have been stopped in their tracks and become incredibly physically and mentally ill.

As they say, it’s not what happens to us that counts, it’s the attitude we choose that really matters.

What is healing? Healing happens when you repair your energy field and strengthen your personal chi.

To set up an appointment for a medical intuitive reading or healing work, email catherine@catherinecarrigan.com or call 678-612-8816. If you are outside the U.S., please call via WhatsApp. I can work with you from anywhere in the world by phone, Skype or Zoom video conference.