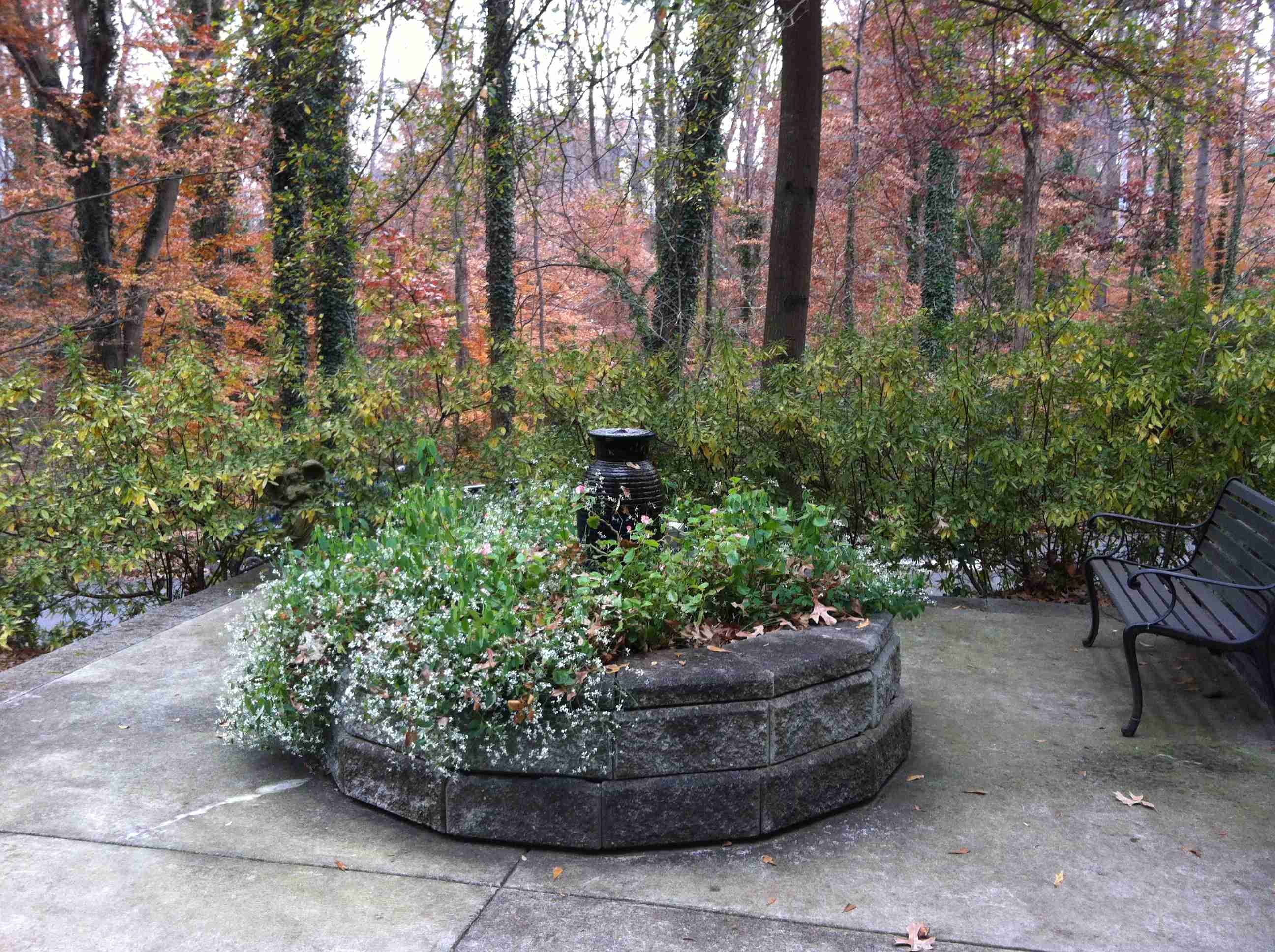 A new study by Northwestern University Feinberg School of Medicine reported by www.livescience.com finds that children in urban areas have the highest rates of food allergies.

These rates hold true regardless of household income, latitude, age, gender, or ethnicity.

For years in my practice, I have used kinesiology to test for food sensitivities. I am able to test anyone beginning at birth. I can figure out how any food is affecting any organ in your body, including your digestive system, but also your brain, your liver and other important systems.

When I find clients with food allergies or food sensitivities, I look for root causes of gastrointestinal dysfunction. This could be bad bacteria, yeast, parasites, inflammation, enzyme deficiencies, impaired mucosal barrier function and/or decreased immune status.

I am able to determine these factors from a medical intuitive reading.

I frequently then recommend lab tests to backup what I find in my medical intuitive readings.

Once we identify and eliminate the root causes, my clients go on a gut healing program. Usually this takes about six months since it takes six months to rebuild your large intestine.

As a result, many of my clients are able to heal their guts and experience better health than many of them have had in decades or maybe even ever.

This year, I worked with one lady who had suffered for 15 years from severe digestive disorders. She had been to every doctor she could find. She told me that the medical doctors could not figure out what was wrong with her. She was severely nutrient deficient, exhausted and depressed because her body was not able to absorb what she needed from food. It didn’t matter that she was already eating a pretty healthy organic food diet.

I did a medical intuitive reading, recommended a lab test, used kinesiology to test her food sensitivities, gave her eating plans so she would know what she could actually eat without problems, gave her gut-healing supplements and did a healing to clear the issues.

Another new client has been in severe pain, also for 15 years. Literally three weeks out of the month, she would have crippling abdominal pain, which would be exacerbated by her period. This affected her mood, her ability to have relations with her husband and her weight. Although she was running and exercising very hard on a virtually daily basis, she struggled to avoid weight gain.

With someone like that, I know that the first thing I have to do is help them feel successful. It had taken her awhile to come to see me. She had seen so many practitioners of all kinds that she really didn’t think anybody could make her better.

By her own admission, she is 50 percent better in less than a month.

She has also lost 3.5 pounds her first month, even though she followed my advice to stop running and start practicing yoga instead.

I knew she needed to break through and experience the truth that she could actually feel better before I did anything else. She tells me that I am the first practitioner of any kind who could make any difference whatsoever. Now she is happy and smiling.

As our next step, I am recommending a lab test to back up what I have reported with a medical intuitive reading.

Last year, I saw a new client who had also had severe digestive disorders. She was an organic chef, so she already knew how to eat well, but eating well had made no difference.

Although she had a boutique medical doctor, and despite the fact that she kept telling him she had constant stomach pain, he did not figure it out.

Day one, I told her she had h. pylori, a class 1 carcinogen and the root cause of stomach ulcers, as well as parasites.

She went back to her boutique doctor to report what I said. “That lady is just trying to rip you off,” he told her.

I then recommended a lab test. The test said she had h. pylori and parasites. I asked her to take her lab report to her boutique doctor and get him to treat what the lab had confirmed.

One of my long-term clients had her large intestine completely removed when she was 16. Once I heal someone like that, they become my client for life.

If you have a lot of food allergies, know that you can heal your gut and feel much, much better.