Goodbye Patrice, Thank You For Everything 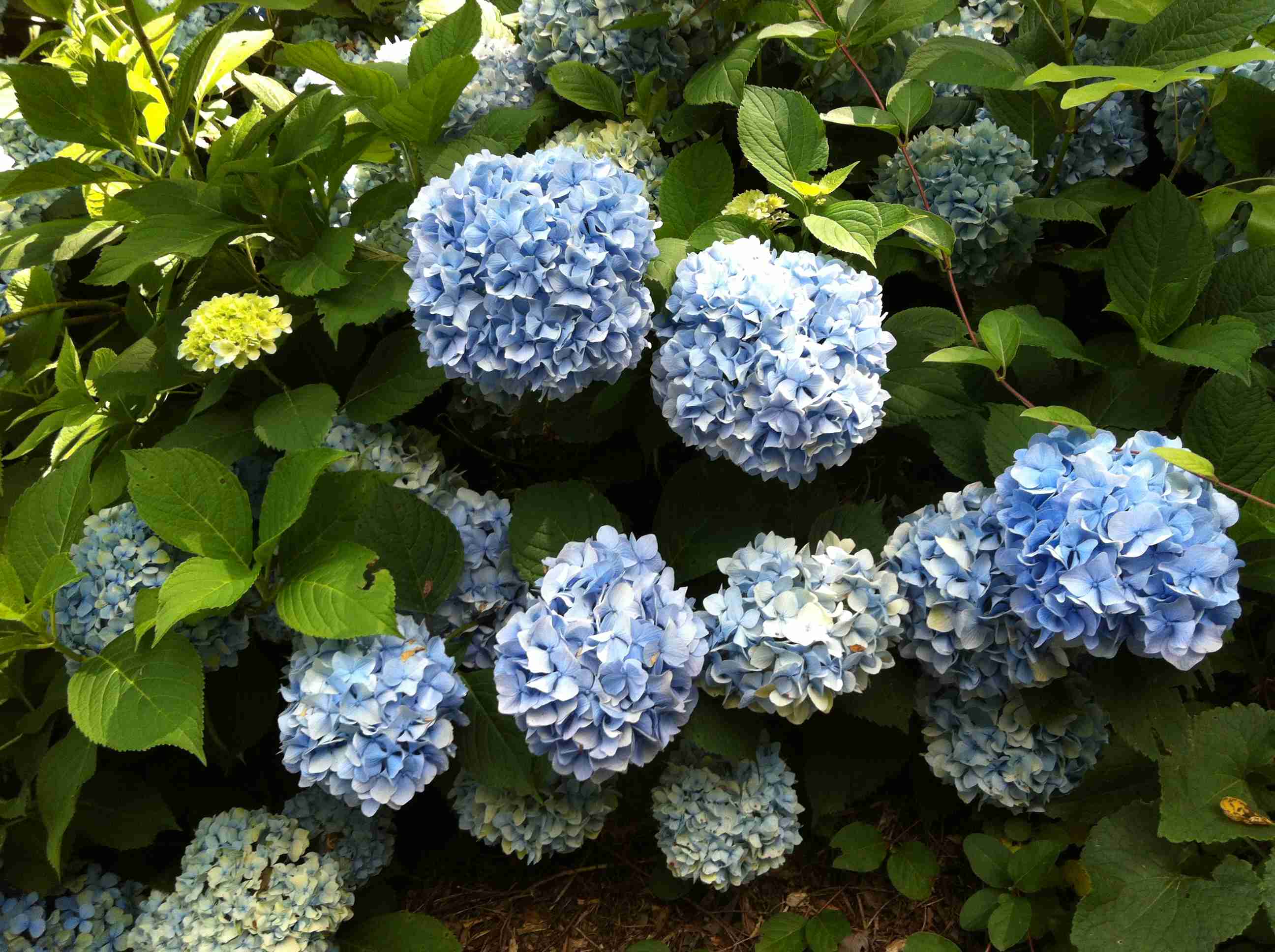 Just yesterday morning my friend Patrice Dickey passed away from cancer. She was 56.

A mutual friend introduced us about two years ago because we had so much in common. Patrice and I were both published authors. We both taught yoga. We were both coaches. We both worked out of our home.

I remember having phone conversations with Patrice about the meaning of success.

She liked to tell that story we have all heard about the fisherman advised by the Wall Street type. The fisherman was living a life where he would go out fishing and come home and be with his wife and dog. The Wall Street type told the fisherman he could teach him how to have a fleet of more boats so that he could make more money so that one day he could retire and go out fishing and come home and spend the evening with his wife and his dog.

Patrice and I both got the punchline already.

I have been working out of my house since 1999. It’s part of my definition of success. I spent too many years driving three hours a day in Atlanta traffic. I would rather spend that time meditating, practicing yoga, playing with my dog, being with my loved ones. Oh yes, and I think I contribute a little through my work.

Patrice would sometimes drive from her home in Avondale Estates to have dinner with me at my home in Collier Hills.

By the time I met her, she had already had chemo, radiation and a double mastectomy. I helped organize a prayer circle for her last winter before she had to have her ovaries removed. There were five of us who came that Sunday. She told me that I prayed as well as the black ladies from her church. She sat in the center of our circle and received our heart-felt words.

I was already committed to a seminar when other friends organized a second prayer circle for her this August after her cancer returned, this time in her liver and bones.

The last time I spoke to her was July 4. We talked on the phone for about an hour, and she told me she was wavering about whether or not to carry on fighting. If she didn’t do anything, she said the doctors had told her she would be gone in 60 to 90 days. I kept up with her through email updates from mutual friends, who reported that even though she had tried to keep on working, she was weak as a kitten and unable to handle calls or visitors.

One of the things that Patrice and I talked about a lot before she got sick again was writing. She was working on her second book and I am hoping to start my second.

Patrice encouraged me to attend the Tom Bird seminar organized for this October in Atlanta. You can find out more by visiting his website www.tombird.com.

“This is intuitive writing,” Patrice told me. “It’s right up your alley Catherine. Everything else is too hard. Every other method of writing is like breaking rocks.”

After her double mastectomy, Patrice took seven rounds of antibiotics, but her body rejected her implants and had to have them removed. I made her two gemstone necklaces with matching earrings, one blue for her throat chakra, so she could keep on writing, and one green for her heart. I wanted her to feel that she could still be beautiful.

This year, in late spring, I made her a rose quartz necklace with matching earrings. I had owned the beads for many years but wasn’t quite sure what to do with them. But when I thought of Patrice, I knew immediately I needed to use those beads just for her. Rose quartz attracts love in all forms. I knew that Patrice needed a lot of love right then. It was before her diagnosis that the cancer returned, but I knew she needed more love than usual.

After she started her chemo treatments again, Patrice emailed me August 6. “Sending love and wearing your rose quartz necklace every day.”

I had been thinking of Patrice and praying for her ever since our last phone conversation. Then yesterday I emailed a mutual friend, wanting more concrete information. She died early that morning.

Patrice was beautiful, eloquent, a great speaker, a gregarious person who loved to be at a party. I will miss her beautiful soul.