Gun Violence and Your Amygdala 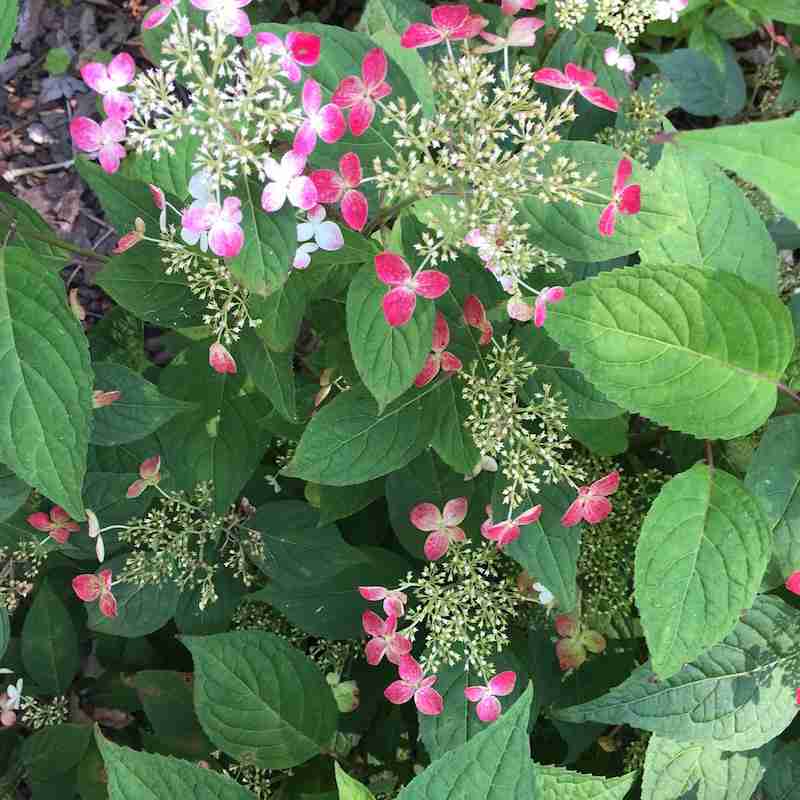 One of the things I do literally every time I offer a medical intuitive reading is to identify the emotions that have caused you to feel stressed and to figure out what is going on with your brain.

According to scientific research by the American Psychological Association, adults are more likely than in past years to report extreme stress (a rating of 8, 9 or 10 on a 10-point scale). We have to wonder how the epidemic of gun violence is affecting all of us at a deep nervous system level.

I use a number of charts to read your emotions, including a chart that lists out all the emergency emotions produced by your amygdalae, the fight, flight or freeze centers of your brain. Loosely catagorized, these feelings include:

When you operate out of your amygdalae and go into fight, flight or freeze, you are stuck in trauma and massively stressing your adrenal glands, as psychological trauma is one of the major causes of adrenal stress (including chronic inflammation, unresolved infections, poor diet, insufficient sleep and chemical toxicity).

Furthermore, when you operate out of these fight, flight or freeze centers, you are unable to access your higher reasoning.

No matter how smart you think you are, no matter how highly educated you are, when you operated out of your amygdalae you are overwhelmed by stress hormones and can’t think as logically or happily as you could.

Chronic adrenal stress has become a major health problem. I explained what you can do to overcome it in my Amazon No. 1 bestseller Unlimited Energy Now. But to address the chronic stress from gun violence, we as a society have to come together to make massive changes.

During my spare time, I often go to the movies.

Instead of the usual warning before the film begins to turn off our cell phones, we now have to watch a reel advising us to be aware of suspicious characters. We can’t just relax and enjoy our popcorn – now we have to watch out for a possible gunman.

While the U.S. House of Representatives Appropriations Committee has rejected an amendment that would have allowed the Centers for Disease Control and Prevention to study the underlying causes of gun violence,  you have to wonder how the 1,611 Americans killed or wounded in mass shootings since January has affected the psyche of our country.

Gun violence costs more than $700 per American a year. We spend more on it than obesity and almost as much as we spend on Medicaid.

Although I rarely get involved in politics, last night I found myself on Twitter joining one of the top worldwide trends #nobillnobreak as Georgia Representative John Lewis led a sit in to try to force a vote in Congress about gun violence.

On Facebook, I posted a photograph of a beautiful little girl practicing for an active shooter drill by standing on a toilet. Is that what little girls should be doing? I would rather her be playing with dolls and feeling safe.

I also watched the live proceedings on C-Span through Periscope.

It’s a historic moment – is it enough of a tipping point?

“We have to ask who we are as a people. Are we a people of progress or a people of inaction?” Rep. John Lewis said from the House floor. “We are sitting-in so that our colleagues will stand up for the American people.”

Finally, a politician I actually agree with.

It’s not just that 1,611 Americans have been killed or wounded in mass shootings so far this year.

It’s how this entire mass epidemic of gun violence has affected our entire society, the mental health of each and every one of us and the level of stress we experience on a daily basis.