How To Pick Up A Dead Raccoon 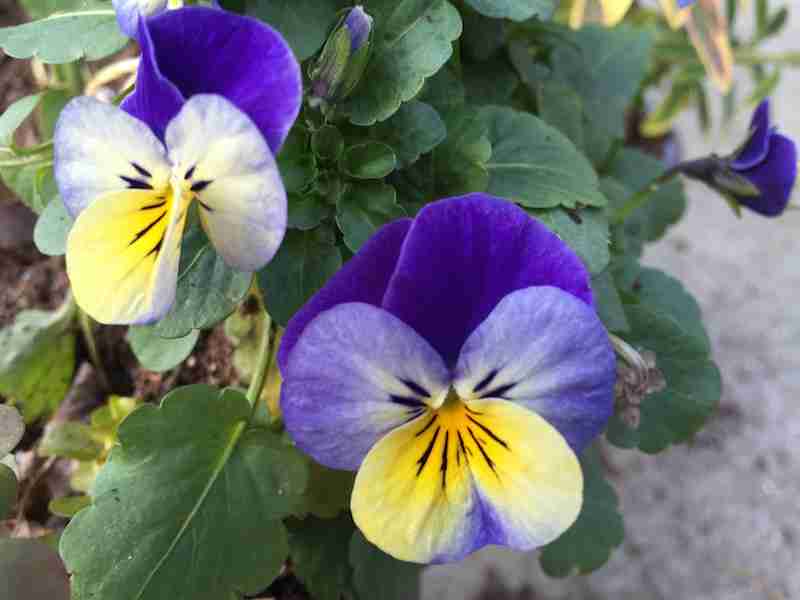 This week, I did something I had never done before – I picked up a dead raccoon.

It had been lying on side of the road on Northside Drive directly in front of my mailbox for about a week.

I kept doing that magical thinking thing – wishing and hoping the problem would somehow disappear on its own or that some other brave person would take it upon himself to alleviate the difficulty without my having to lift a finger.

Just like most other major difficulties in life, the dead raccoon kept lying there, teeth askew and glaring up at me every time I went to the mailbox.

After about a week of this, I put two and two together and realized that the carcass was the main reason why my 13-year-old dog Belle kept running out to the road getting way too close for comfort to the cars whizzing by.

So when I woke up Thursday morning, I resolved myself. It had to be done. I appointed myself chairman of the situation.

So in the interest of public enlightenment, I thought I would share my personal discoveries of how to pick up a dead raccoon:

Of course, any time you face your fears you expand your capacity to handle life.

“Being afraid of something is no excuse for not doing it,” Steve Pavlina said.

Now when I walk out to my mailbox every day I see the place I have made cleaner and clearer, knowing and experiencing I have expanded the little circle of my life.